The new Television on the airwaves, STV Uganda, is here to compete on the region level, acccording to the owner SK Mbuga.

Mr. Kabangala Mbuga Sulaiman told this website that to do this, they will mostly employ the youths trained at the station and by the station.

“We want to change the mindset of the youth and help them work hard,” SK Mbuga said.

The station has hired expertise of producer Washington and other experienced Ugandans for the technical bit of it. 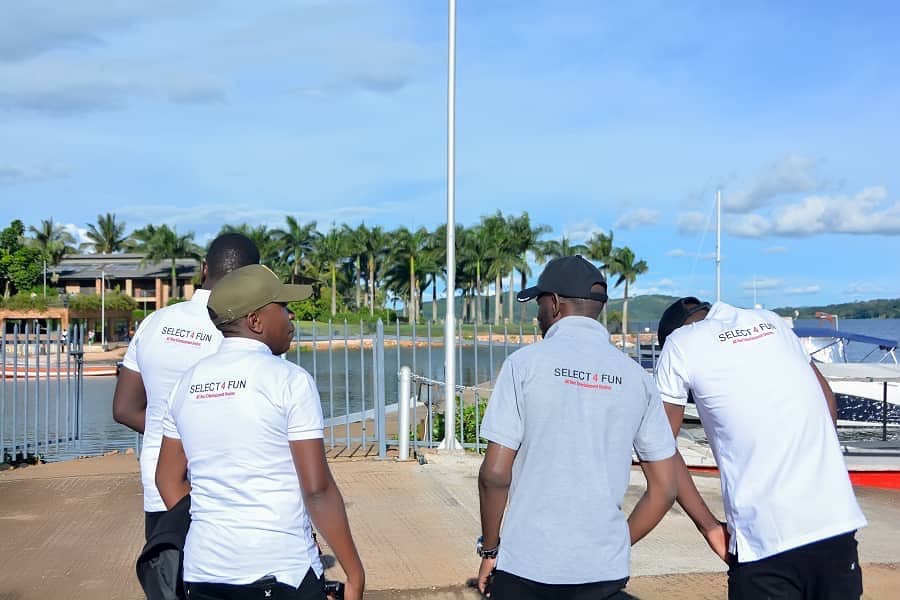 SK Mbuga said the station will be officially be launched around April this year and wants it to have in the whole of East Region and beyond. The station will be fully available all satellite televisions on DStv, StarTimes, Azam, Zuku and others. And it’s already on GOtv.

“If we don’t change, we don’t grow. If we don’t grow, we are not really living. Growth demands a temporary surrender of security.” #stv, select4 fun,” SK Mbuga posted.