Kampala: The European Union Delegation to Uganda today announced that it will celebrate International Democracy Day 2019 by organizing an event on “The role of Parliament in shaping representative democracy in Uganda”, hosted by Makerere University.

The event, which will involve an exchange of views with many of the students from Makerere University and other young people, will take place on Thursday, September 19. 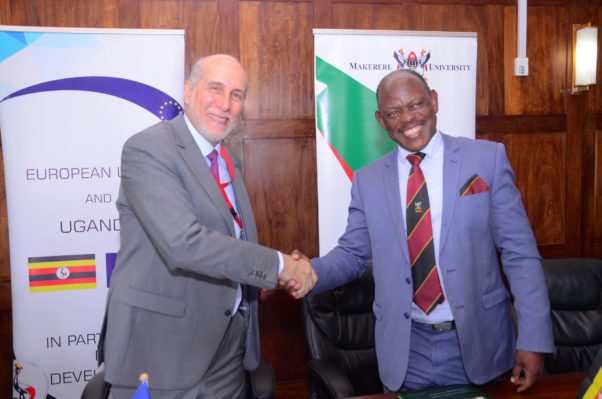 The announcement was made by EU Ambassador to Uganda to Uganda, H.E. Attilio Pacifici and Vice Chancellor Prof. Barnabas Nawangwe at a joint press conference at Makerere University.

“Democracies today face many challenges, as countries seek answers to serious questions about how their system of government can adapt in a complex and fast-changing world. In Uganda, as elsewhere, representative democracy, and the role played by Parliament, is an important part of these ongoing discussions,” the Ambassador remarked.

International Day of Democracy is celebrated around the world on September 15 every year as established by a resolution passed by the UN General Assembly in 2007, encouraging governments to strengthen and consolidate democracy. 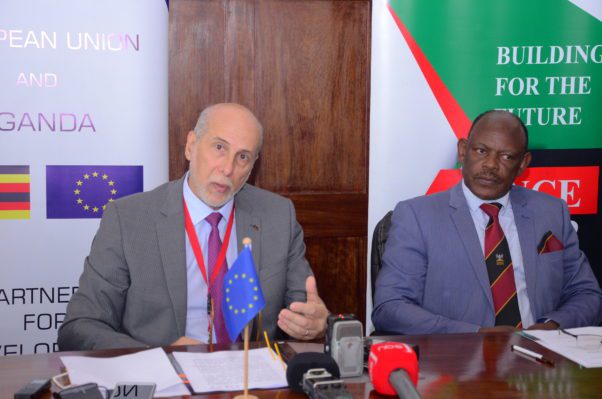 During his remarks, the Vice Chancellor of Makerere University, Prof. Barnabas Nawangwe, said it was an honor to be hosting the European Union Delegation to Uganda again, having already hosted a public debate to commemorate the 2017 celebrations of Democracy Day. “It is important for youth to be involved in democracy and governance programmes. As Makerere University, we are proud to partner with the European Union Delegation to provide an opportunity for young, active people to engage in democratic dialogue and enable collective impact,” he added.

The International Democracy Day event at Makerere University will take the form of an invitation-only morning workshop followed by an open plenary discussion in the afternoon on four themes related to Uganda’s Parliament:

• representativeness in the Parliament,
• the ability of Uganda’s representatives to advance gender equality,
• accessibility of Parliament by the average Ugandan, and
• the impact of media coverage on the public’s understanding of what Parliament does.

The event will involve presentations by four speakers:

Patrick Kamara, a broadcaster and journalist with NTV, will be the facilitator for the event.

“It is crucial that every Ugandan is given equal treatment so that they can participate fully in democratic processes. That is the only way you can hold your leaders accountable,” Ambassador Pacifici said. “Democracy grows and becomes resilient only once it is truly owned by the citizens.”

The event will also attract the participation of a broad range of stakeholders including youth and students from around the country, Members of Parliament, representatives of diplomatic missions and development partners, civil society organisations and the media. 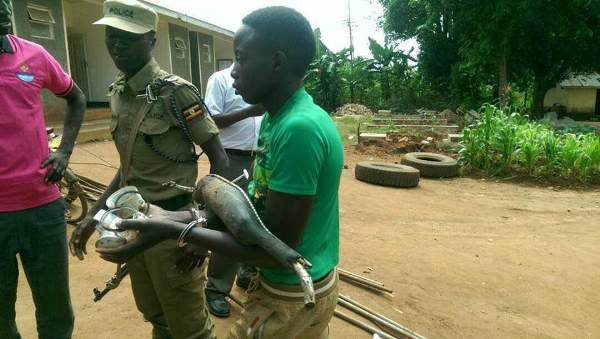 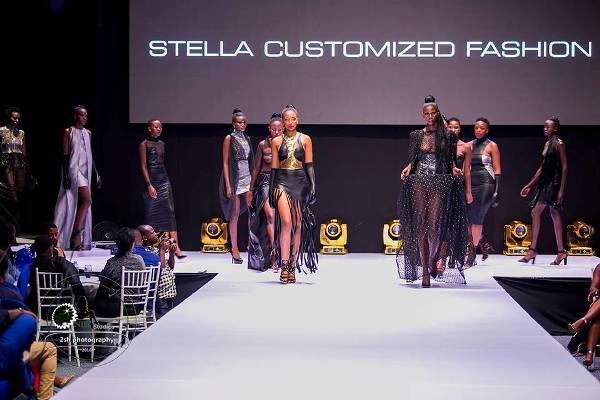 Model casting call on for this year’s Asfas 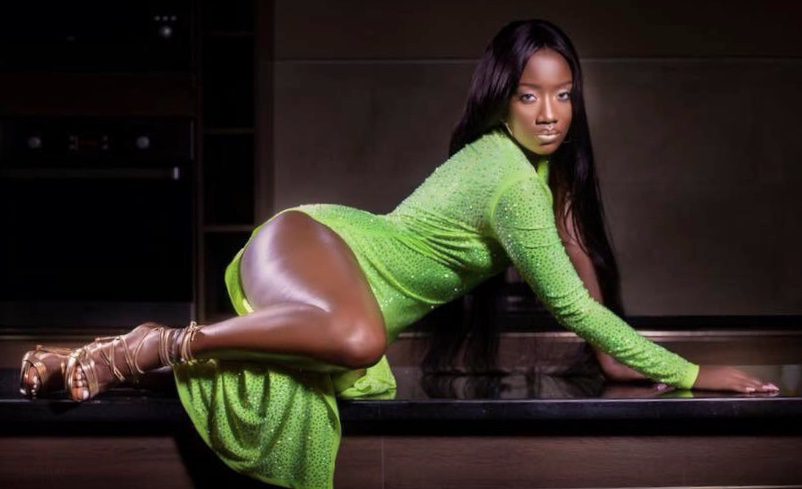 Conflict of ownership of Mpanirira song by Lydia Jazmine

Posted by Denzel Shantel - July 6, 2019 0
Facebook Twitter WhatsApp LinkedIn Gmail Telegram The management of diva Lydia Jazmine has spoken out on the ownership of her latest… 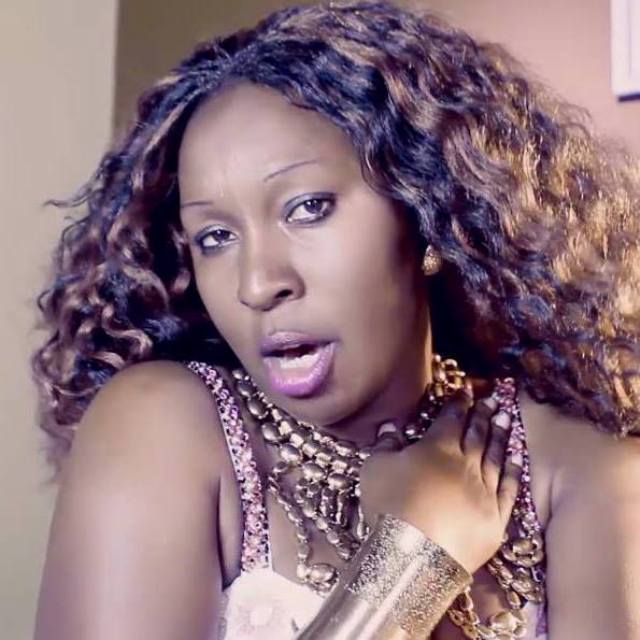