“Manando was my Ghetto Hero who always used to protect me when I was growing up because I was always bullied when I was growing up” he explained. The album, which reached the number 1 spot just seconds after its release, its jam-packed with reference to his career, his journey as well as his life.

Emtee’s sophomore album comes after the widely acclaimed Avery, which went Platinum and won the African Trap Mogul 12 awards.  With most artists exploring the possibility of mainstream stardom by sticking to light, superficial themes, Emtee knows no other way but to be as graphic and honest as possible with his content.

The new body of work can be purchased on iTunes and is available at Musica stores. 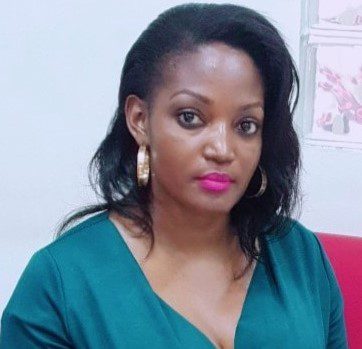 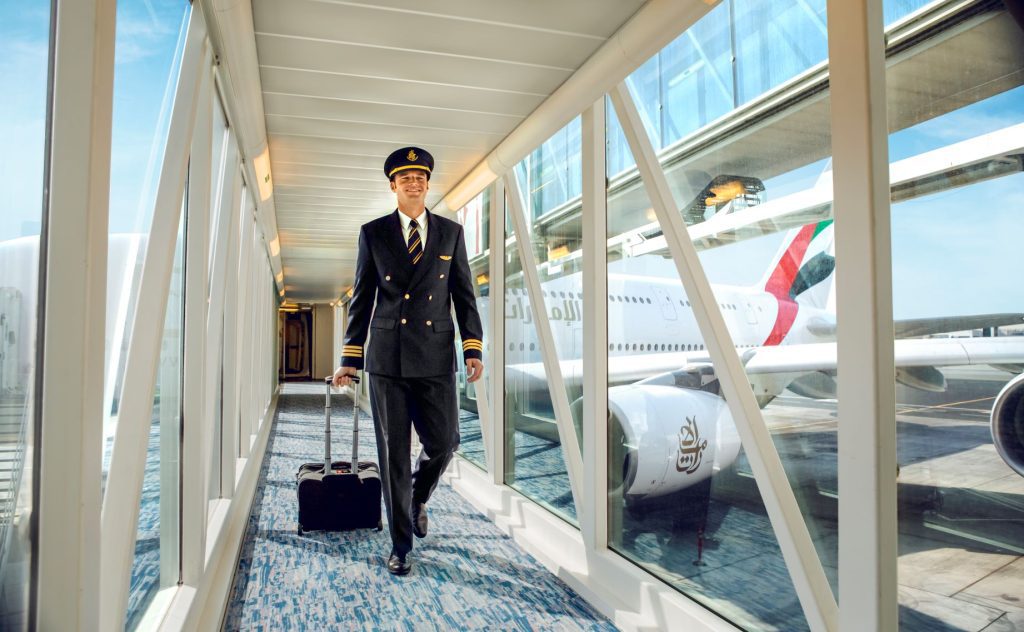 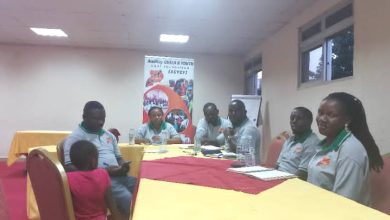 UCDA gets new board members, Frank Tumwebaze tells them to ensure good governance, strategy and capacity building to drive performance in the coffee sub sector