Humanitarian who also doubles as the CEO of Bryan White Foundation (BWF), Bryan White has today met the family of one hero in particular and the first hero who saved some lives and eventually lost his, Bosco Owecho!

Bosco was looking after his three children, a wife and his mother in law. Bryan met the family to see how he can help them to start up something that would sustain them now that their bread winner is no more.

“Today morning, I met the family of our brother who lost his life in the struggle of rescuing our fellow brothers and sisters from boat that capsized on Lake Victoria. This young man had a family of five that included three children, his wife and the wife’s mother. I will be meeting with the rest of the family today to see how I can help and empower them. RIP to the fallen Hero,” Bryan White said.

At least 33 people are now known to have died after a cruise boat carrying party revellers capsized on Lake Victoria on Saturday.

The vessel was carrying close to 100 people when it sank on near Mutima Island in Mukono. Bryan White is at the scene of the tragedy doing humanitarian work. 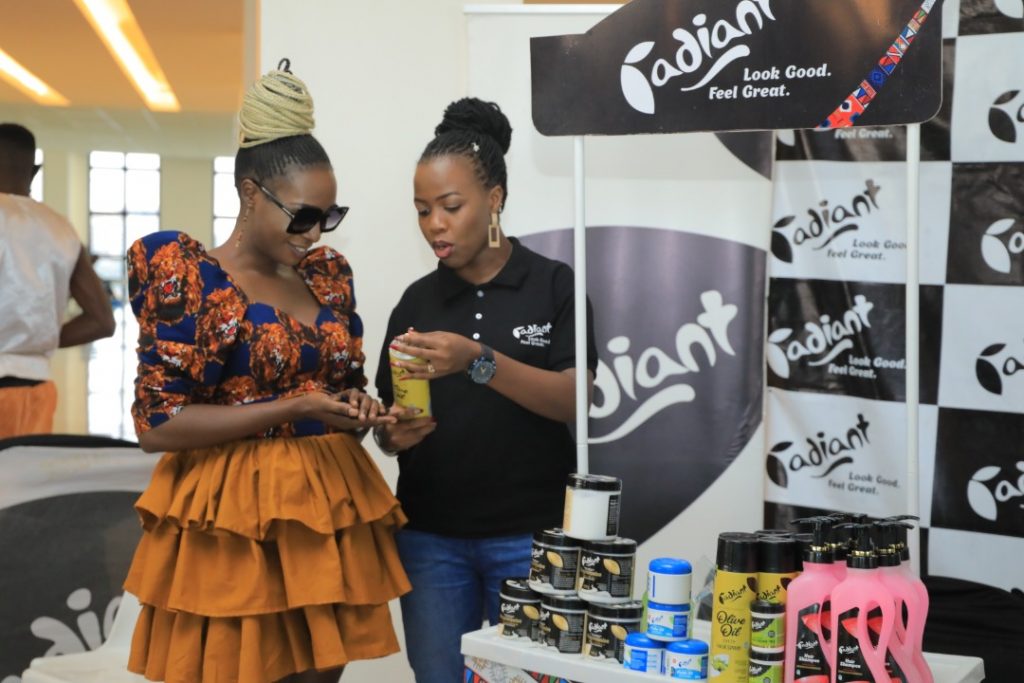