The long procedures and tough requirements by financial service providers are among the reasons some people, especially at the bottom of the pyramid, are still locked out of the financial system.

To bridge this gap, however, UG-Mart, a Financial Technology Company (FinTech), has lowered the Know-Your-Customer (KYC) requirements to enable all Ugandans have access to financial services so as to improve financial inclusion. 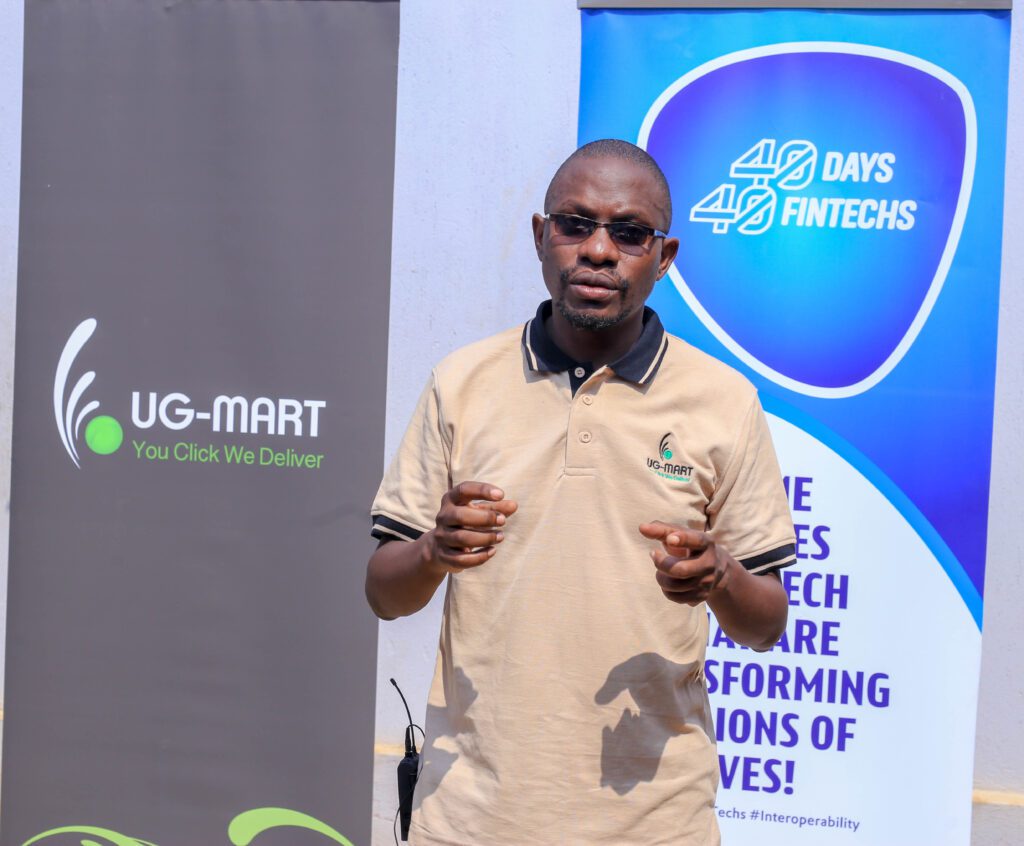 The FinTech which targets vulnerable groups such as women, Persons with Disabilities and people in areas with no internet connectivity and financial services providers, only requires one to have a national Identity Card and a phone number that can be verified through the existing platforms, to be enrolled.

The UG-Mart Chief Executive Officer Patrick Kizito said: “There are many people at the bottom of the pyramid who are still financially excluded, partly because they are intimidated by the lengthy processes such as paper work involved in accessing financial services.” 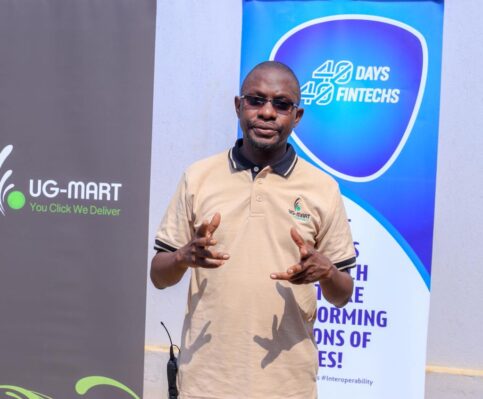 He added: “There are over 1,000 Saccos in Uganda that operate beyond a stretch of a kilometer; it is thus expensive for someone with a small business deep in the village to pay Shs 5,000 on a Boda-Boda to take it to a Sacco. We have thus enabled them to get that money onto the mobile phone and send it to the Sacco.”

UG-Mart has also virtualized cash to make it safe for traders to travel abroad and pay for goods without having to worry about the risks associated with carrying physical cash.

The firm that provides Business-to-Business, Business-to-Peer and Peer-to-Peer solutions, partnered with mobile money service providers and UBA Bank to provide a virtual e-wallet that allows one to put money and transact from anywhere in the world. 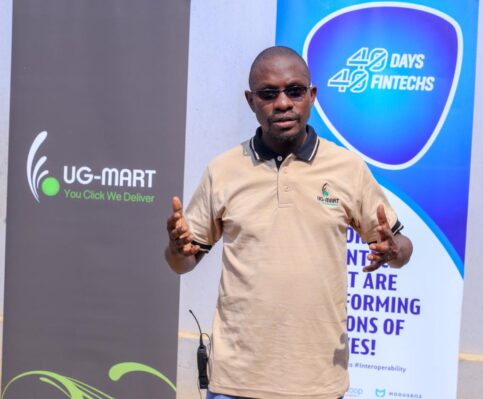 “We have virtualized the cash so that it is safe to move it from physical cash onto mobile money and from mobile money onto safer payment options like the prepaid card which we are doing with UBA Bank. People just carry a card so that they travel light,” Kizito said.

He added that the card is safe, given its two-factor authentication features. This means that even if it dropped along the way, the owner will not lose their money.

The card also eliminates other risks such as counterfeit, exchange rate risks and paying insurance.

Ugmart is among the companies participating in the ongoing second edition of the 40-Days-40-FinTechs initiative, organised by HiPipo under its Include EveryOne programme, in partnership with Crosslake Tech, ModusBox and Mojaloop Foundation. 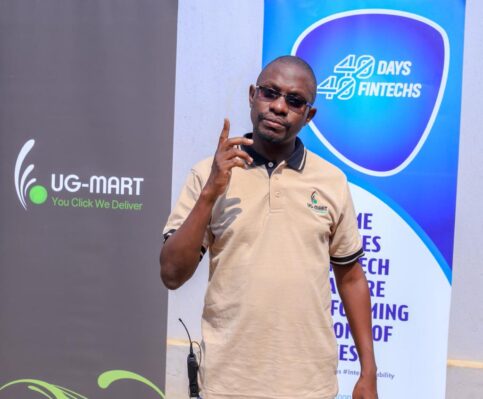 Kizito said this is a great initiative that has supported the FinTech industry operate better, safer and has also been able to keep up with the latest technologies through  interactions with all industry players.

“The initiative has supported greatly FinTechs like ourselves in that as much as we strive to give solutions, we may not have the entire technology we need in order to sustain such huge projects,” he noted.

The HiPipo Chief Executive Officer Innocent Kawooya said that FinTech in Africa offers attractive opportunities, adding that investors are rightfully picking interest in the various startups that are offering a plethora of services, ranging from payments and lending, remittances and cross-border transfers.

“Each of these services solves unique sets of challenges. For example; with cross-border payments comes the opportunity to erase the outrageous rates and bureaucratic bottlenecks that stymie transactions and thus trade among African countries,” Kawooya said.

According to Kawooya, the 40-Days 40 FinTechs initiative seeks to give exposure to the best emerging and transformative innovators of Africa. 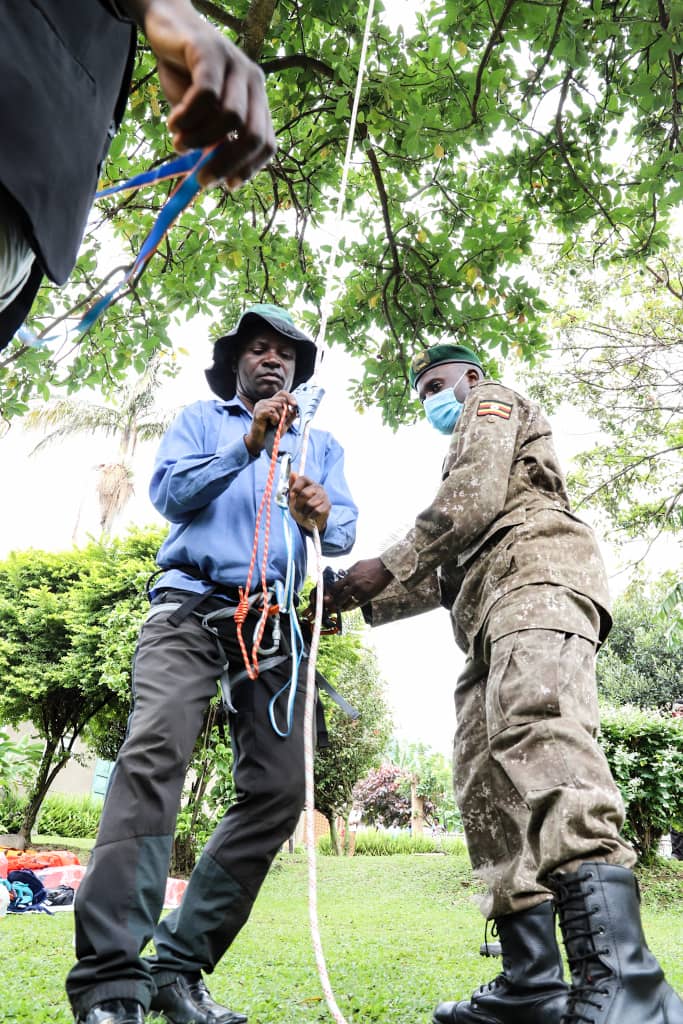 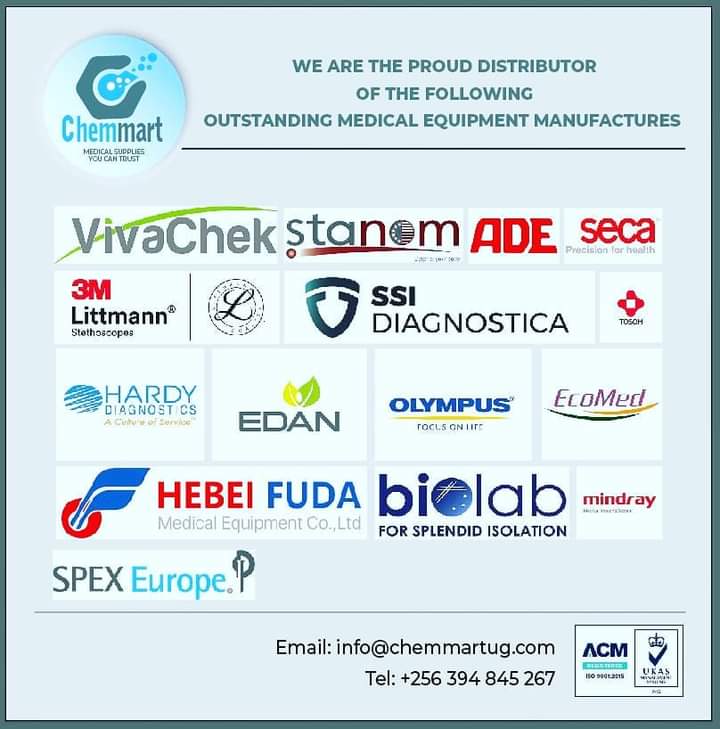 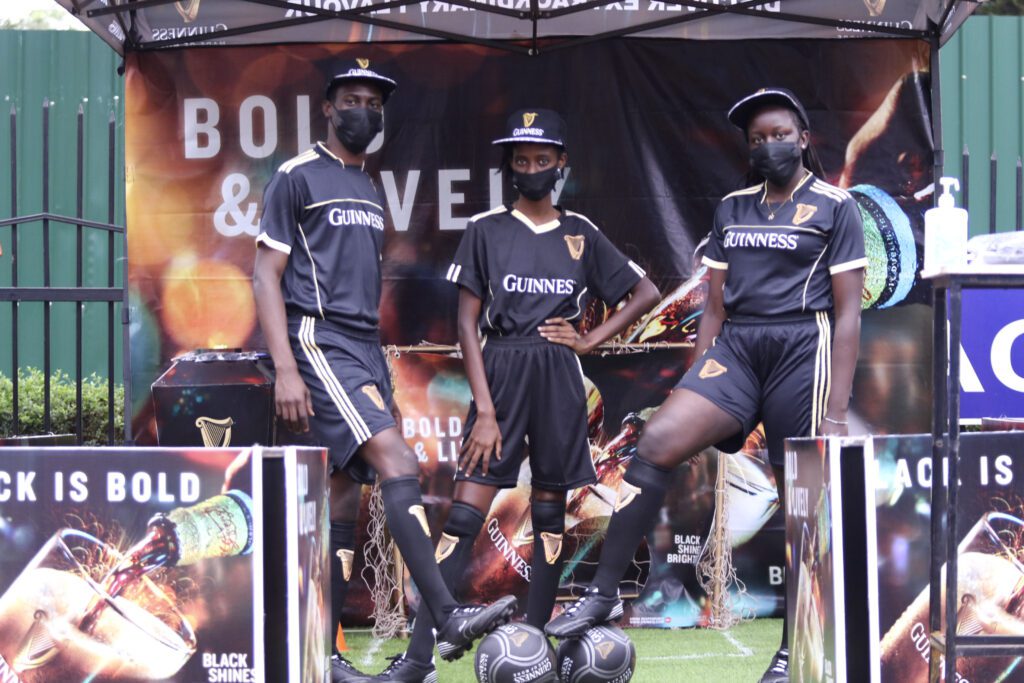 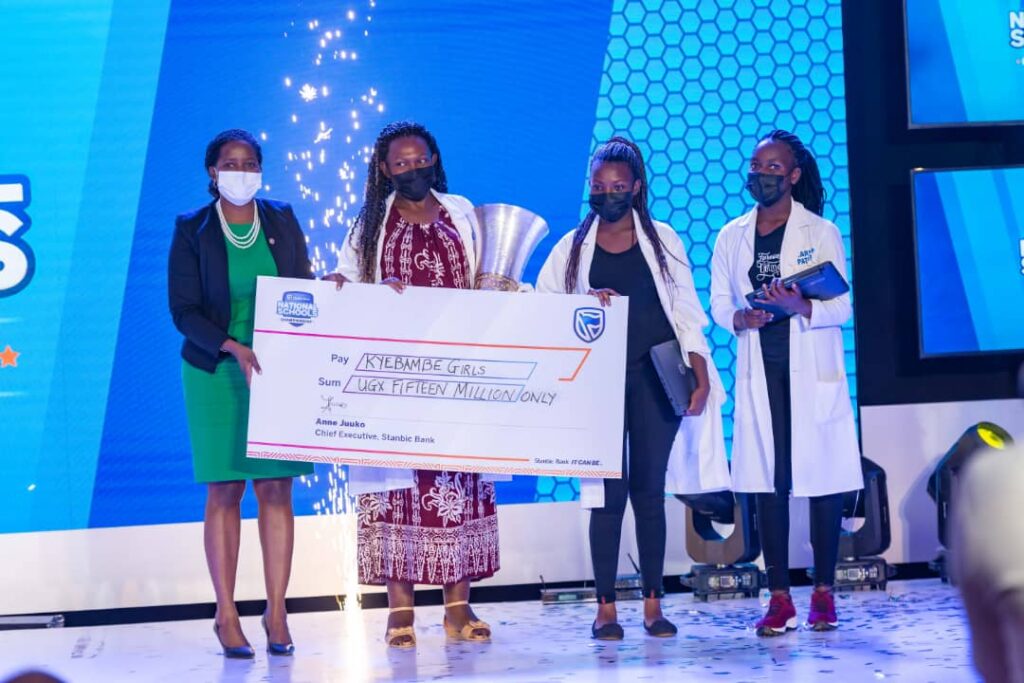 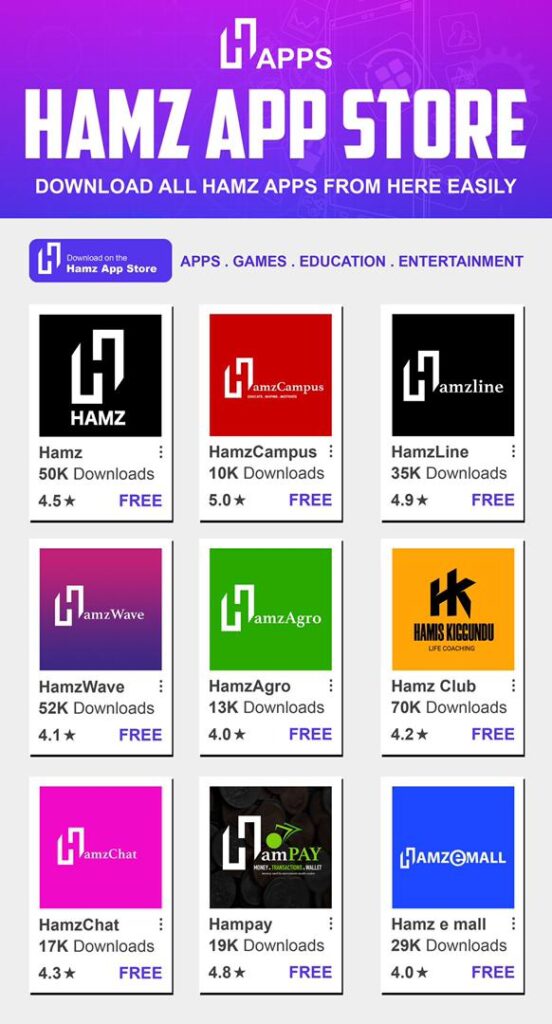 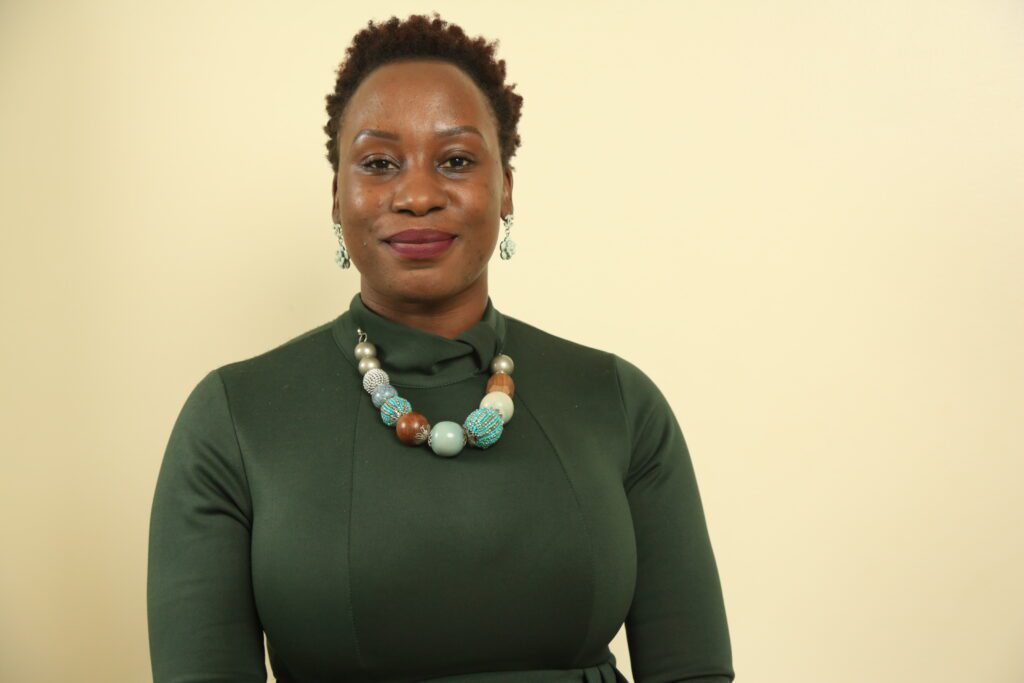 In Pictures
4 days ago 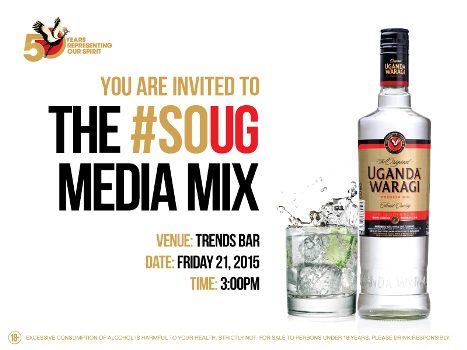 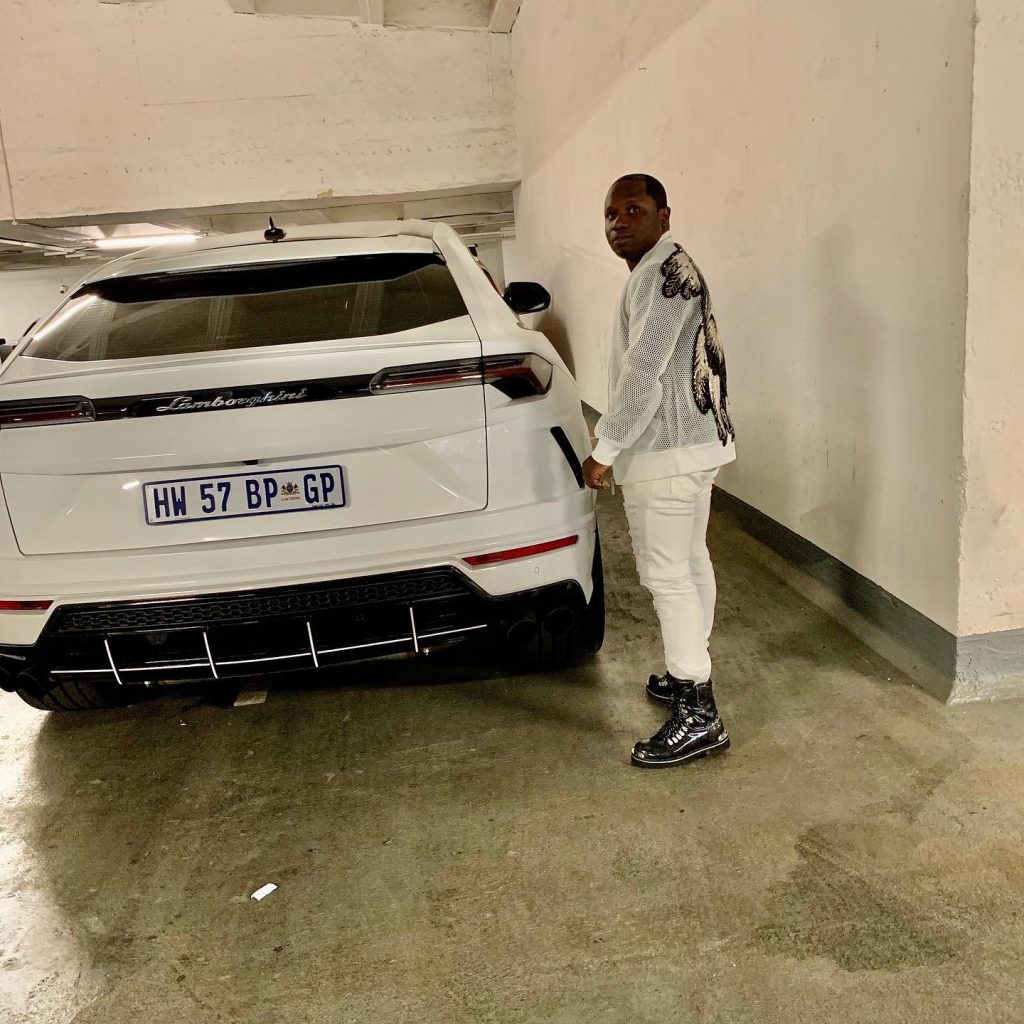 “Be thankful of what you have before asking for more” – Katsha

NWSC, Water for People to make briquettes from Faecal Sludge 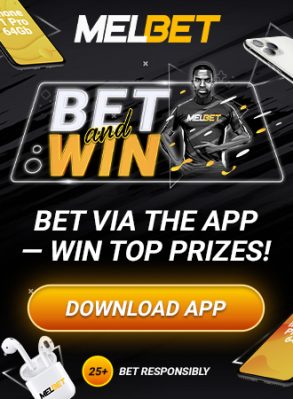