The Minster for Presidency and Kampala Capital city Authority Frank Tumwebaze has said yesterday’s Supreme Court ruling was a land mark and it dismantled Kizza Besigye’s deceptive rhetoric and weird claims of election rigging which took place on 18th February 2016. The Minister was reacting to 9-0 Supreme Court ruling in favour of President Yoweri Museveni. The court yesterday Mr Museveni was validly elected on 18th February.

This is his statement, “Supreme Court Land mark Ruling All justices unanimous 9-0 Museveni Victory Upheld Justice has been done and the justices of the Supreme Court have respected the people’s will. I thank and congratulate them. Their judgment is instructive in all respects. Of great importance also, is the fact that President Museveni has been unanimously absolved of any wrong doing by all the judges on the panel as had been falsely alleged by the petitioner and other anti-NRM propagandists. The ruling dismantles Besigye’s deceptive rhetoric and weird claims of election rigging. The one systemic weakness of late delivery of electoral materials faulted on the EC as an institution affected all contenders and so we should address it as a country. But by and large, the EC enabled the citizenry to exercise their will on who shall govern them. The judgment of the court has vindicated this; otherwise the election would have been annulled. The NRM fraternity should celebrate this since it affirms our victory,” Frank said. 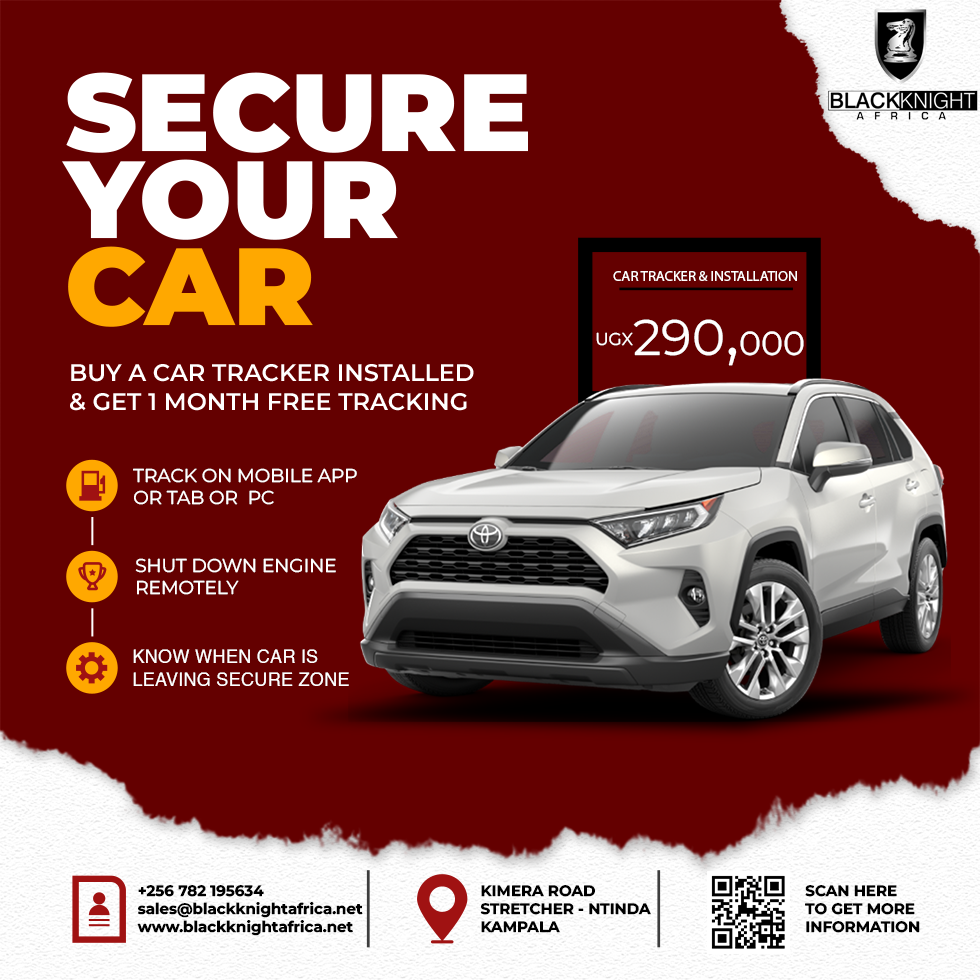 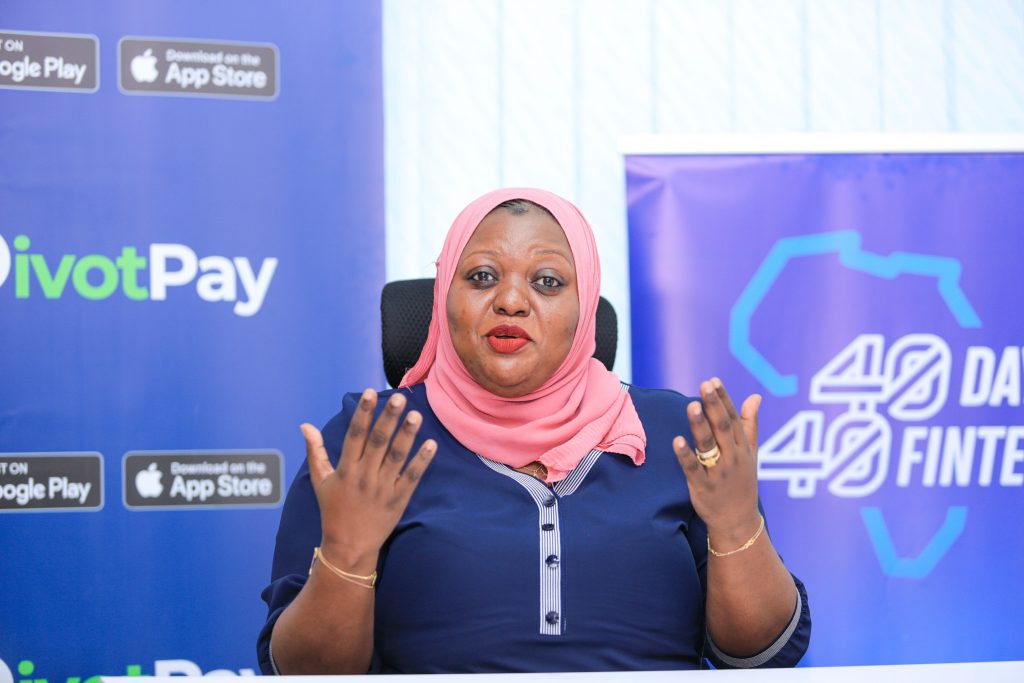 In Pictures
17 hours ago