On Wednesday day, SafeBoda management updated its operating Terms and Conditions (T&Cs) particularly stating: “We will not be liable for any damages, direct incidental, and or consequential, arising out of the use of SafeBoda, including without limitation, damages arising out of communicating and or meeting with other participants of SafeBoda.”

“We have no responsibility whatsoever for the actions or conduct of any serviced providers or users. We have no obligation to intervene in any way in disputes that may arise between drivers, riders or third parties,” reads a section of the new T&Cs.

With the new T&Cs biting already and breaking the normal, app users were instantly barred from proceeding without ‘accepting’ the new terms and conditions.

Reacting to this development, journalist Joseph Sabiti said on Twitter, “Let’s just remove the word safe and remain with Boda.”

Several other subscribers to the application carried their dismay to social networking platforms (Facebook and Twitter) with hundreds threatening to either delete or shun the app for alternatives.

The company last year came into the spotlight after it was associated with illicit sharing of users’ data without consent. However, they were on February 02, 2021, exonerated through a National Information Technology Authority (NITA-U) report that said the company rather did not sell users’ data.

To people’s impression, SafeBoda motorbikes came onto the scene as traffic rules-abiding means for convenient and safe transportation coupled with value-added services in areas around the Kampala metropolitan at relatively affordable rates.

“These SafeBoda people are organized,” President Museveni touted the company’s uniqueness during one of his Covid-19 addresses in June 2020.

Marred by controversies, the narrative amongst many users has since found a different direction, and tainted with negativity.

SafeBoda customers, predominantly millennials, are now castigating the transport and items’ delivery entity for veering off the qualities that cemented its uniqueness while also enabling it to thrive amid competition from similar companies.

According to the company’s newly adopted T&Cs policy, there is solely inclination with responsibility now entirely resting upon the user for any consequence arising out of the use of their services. 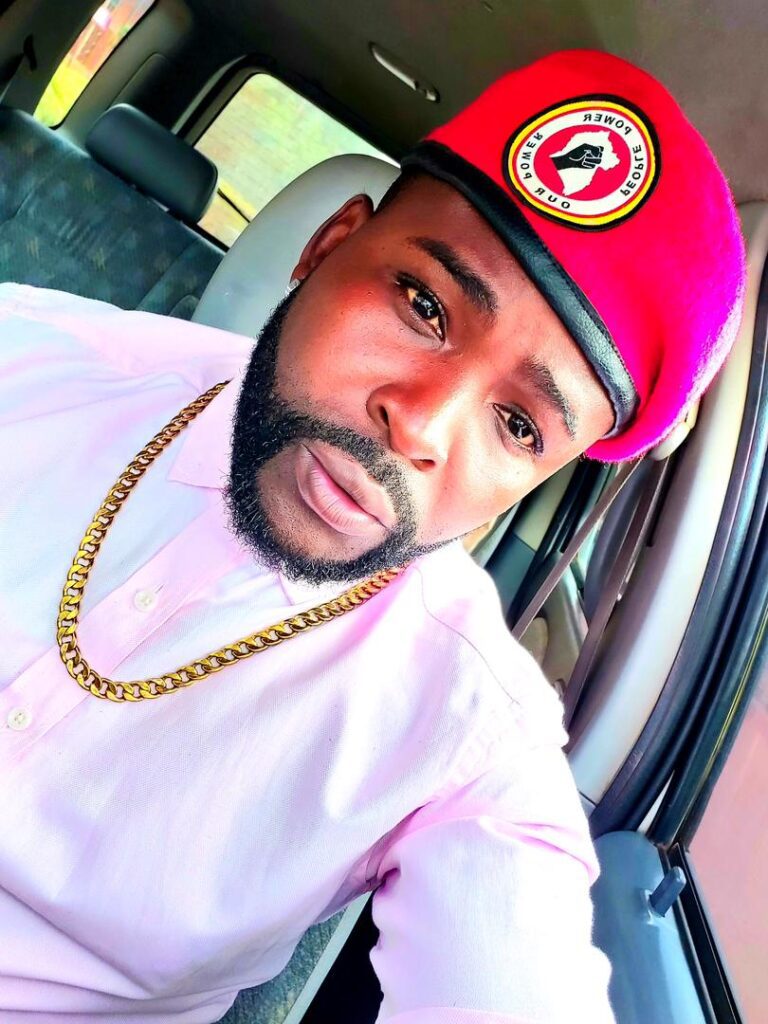 Singer Guvnor Ace in fear for his life after joining opposition 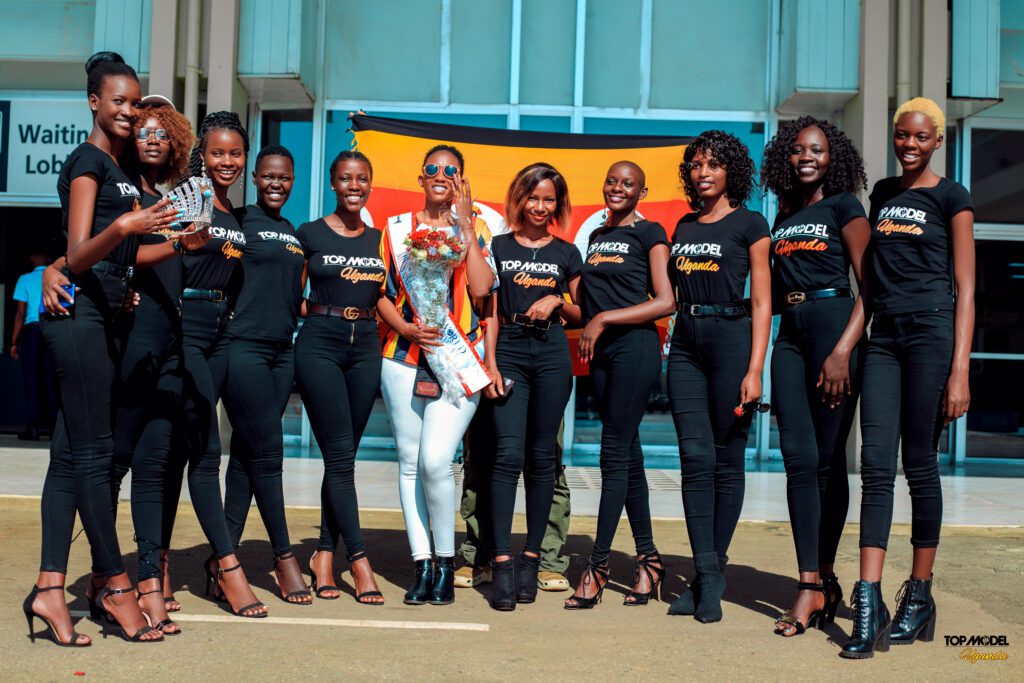 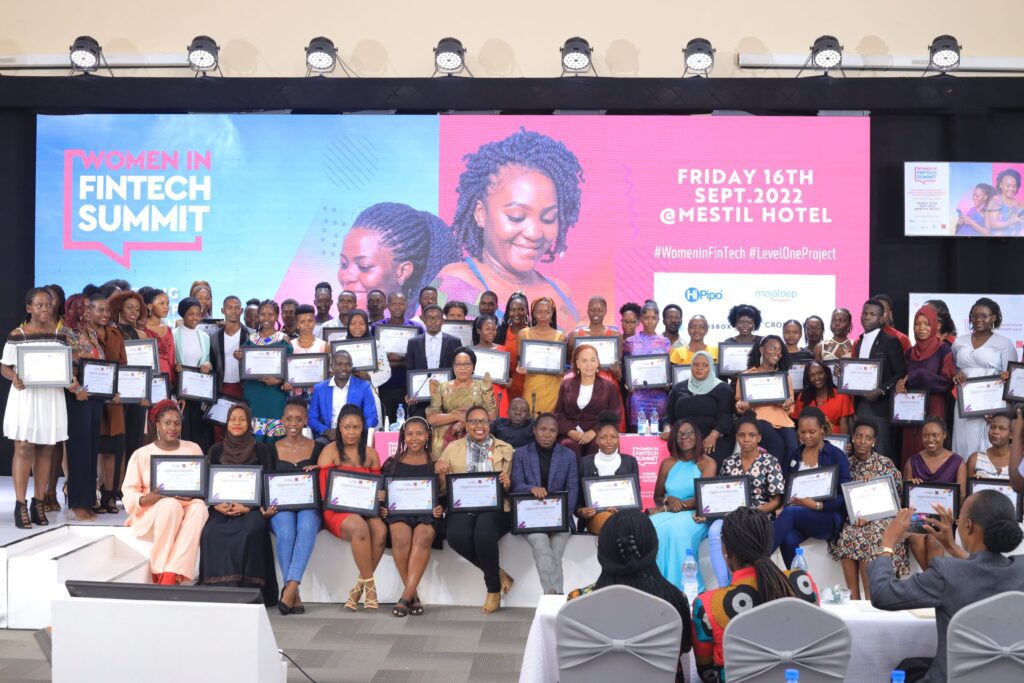 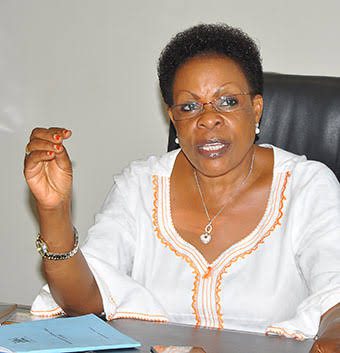 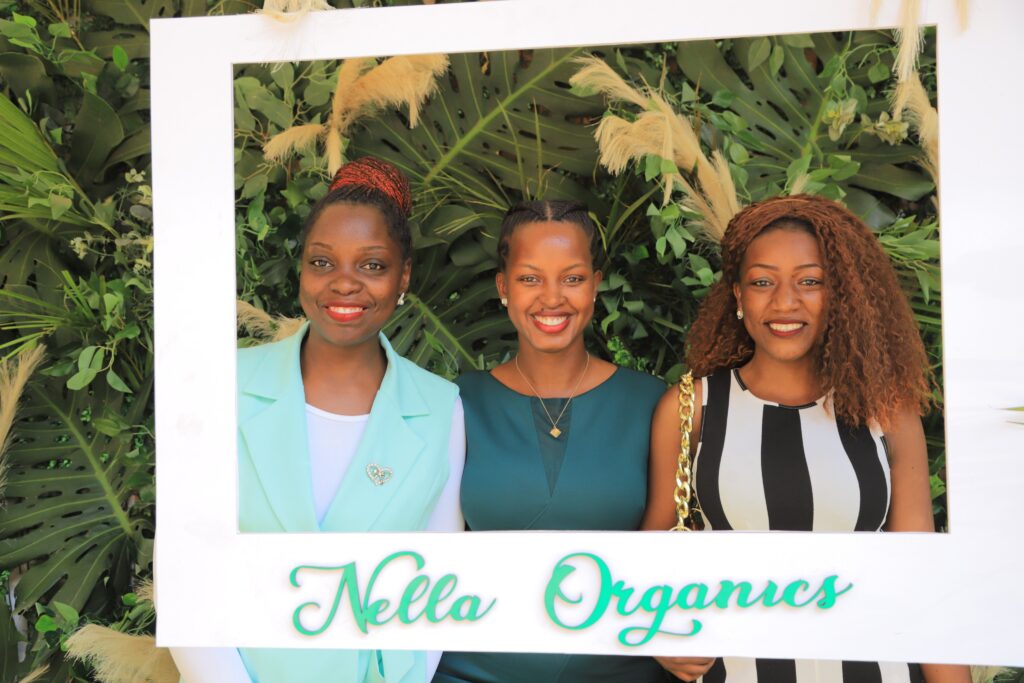 Pictorial: Nella Organics treats Ugandans to a wellness experience in a soft launch

Singer Guvnor Ace in fear for his life after joining opposition

Pictorial: Nella Organics treats Ugandans to a wellness experience in a soft launch 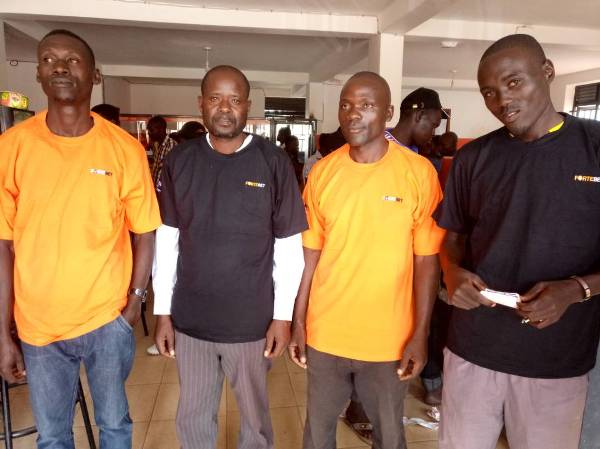 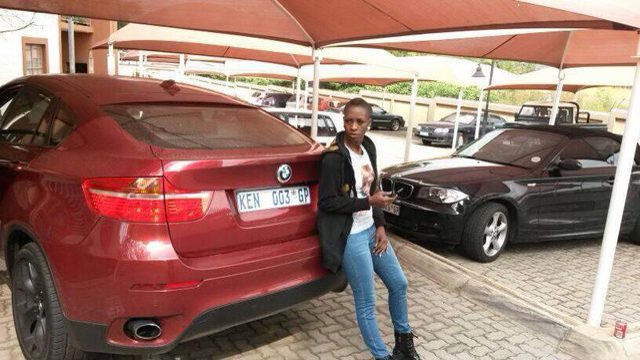