Five years ago, the Government of Uganda passed the “Buy Uganda Build Uganda policy” in response to the Private Sector’s plea to promote practices that encourage the consumption of locally produced products. The success of this policy was hinged on the concept of giving preference to goods which are produced or available in Uganda and services which are rendered by Ugandan citizens and companies. It required Ugandans to position themselves in order to play our respective roles in building the Ugandan economy and reaping from it. 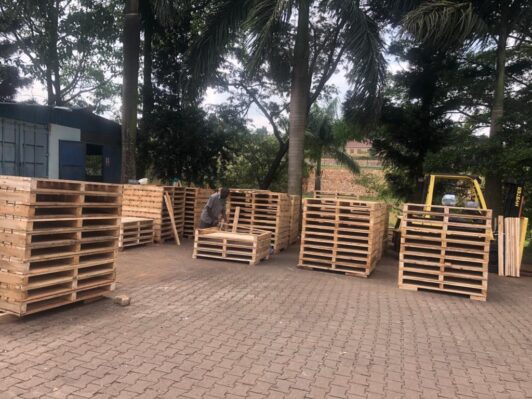 Coca-Cola Beverages Africa (CCBA) in Uganda has always been a supporter and strong advocate of the BUBU policy. Currently, 30% of the raw materials used in their products are procured locally, supporting local farmers and entrepreneurs, and significantly contributing to the economy of Uganda.

In line with the National Industrial Policy (NIP) of 2008, which emphasizes the need to develop domestic resource-based industries, CCBA Uganda launched the project “TUKILINA 2.0” that intended to step change the business in all aspects as opposed to driving a progressive changewhose impact would only be visible over years. TUKILINA2.0 called upon all internal stakeholders to think outside the box and challenge the status quo for all the processes thereby generating initiatives that would deliver a fundamental changeto the business while ensuring value for money. 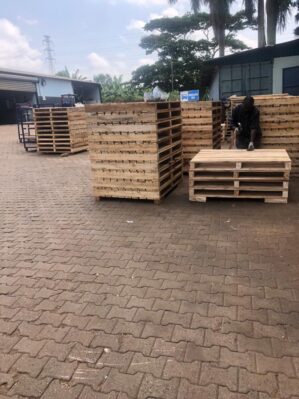 Guided by the principle of TUKILINA, CCBA innovated the Pallet cost optimisation project that would see the businessstart inhouse pallet production with an aim of reducing pallet unit cost by 45% and delivering an annual saving of aboutUS$100,000. The implementation strategy would involve purchasing the raw materials and converting them into palletsat the plant. Upon approval from management, a pilot project commenced with 10 initial pallets produced and tested for a month to ensure they are of good quality, are durable and the project is viable.

CCBA Uganda has now rolled out the Pallet cost optimisation project and so far, over 1000 pallets have so far been produced and supplied to the plants within.

According to CCBA’s Deogratious Luyinda, the pallet project is currently on track to achieve the targets set out and has created additional employment opportunities for 8 outsourcedstaff members.

“The concept of BUBU has been a major proponent for businesses and individuals in Uganda. At CCBA, we remain committed to empowering the communities we operate in;through education, youth development, civic initiatives and other community activities. Implementation of the Pallet cost optimisation project has created employment and empowerment opportunities for many of our employees.” 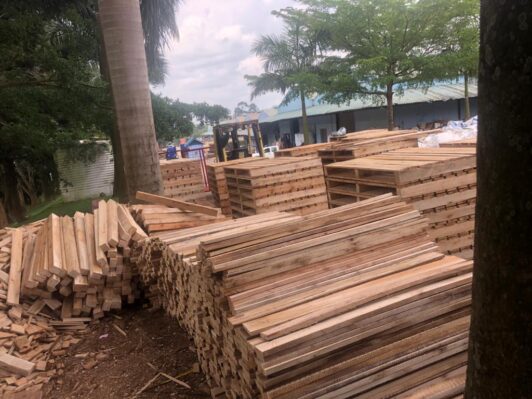 Officials at the Uganda Manufacturing Association say the BUBU initiative has helped improve productivity in the local manufacturing sector. Previously, some of the industries were operating at 55% of installed capacity but have now risen to almost 70%. 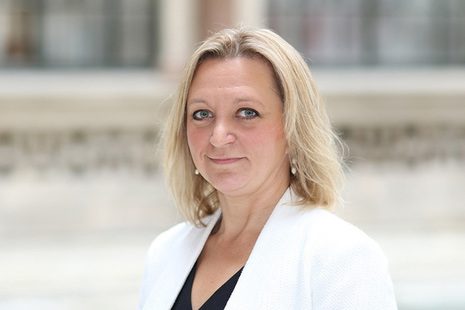 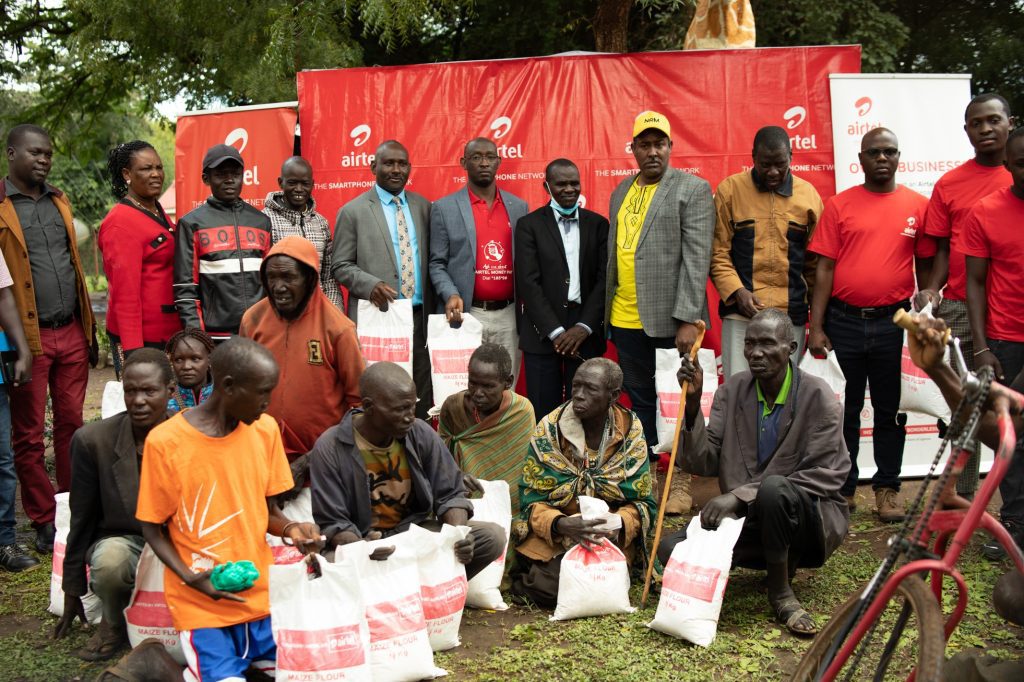 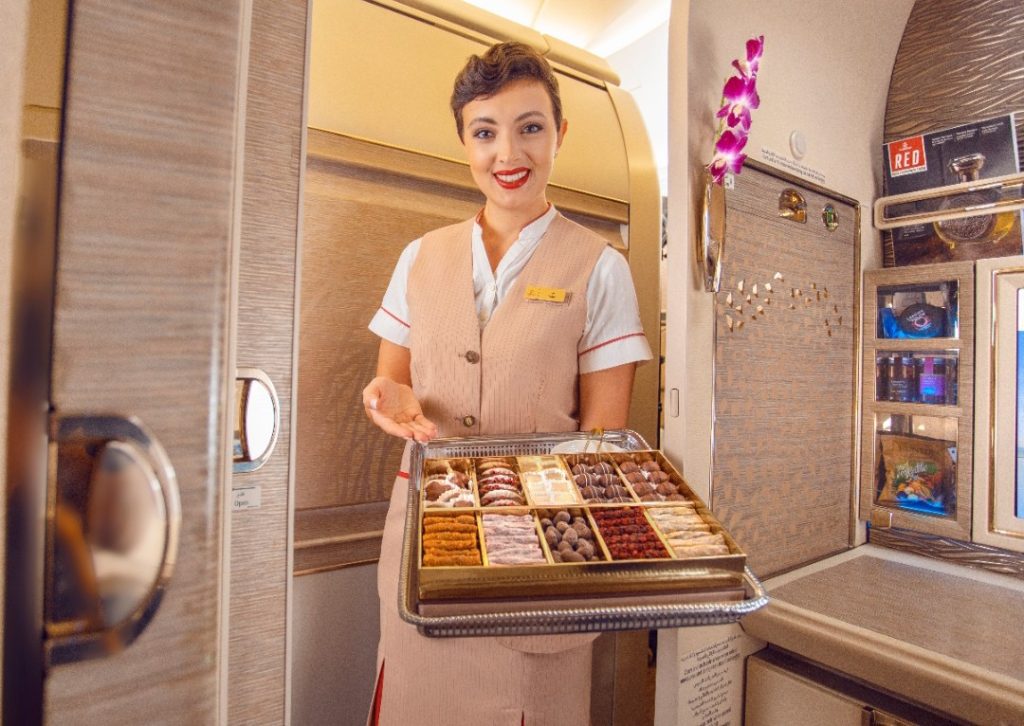 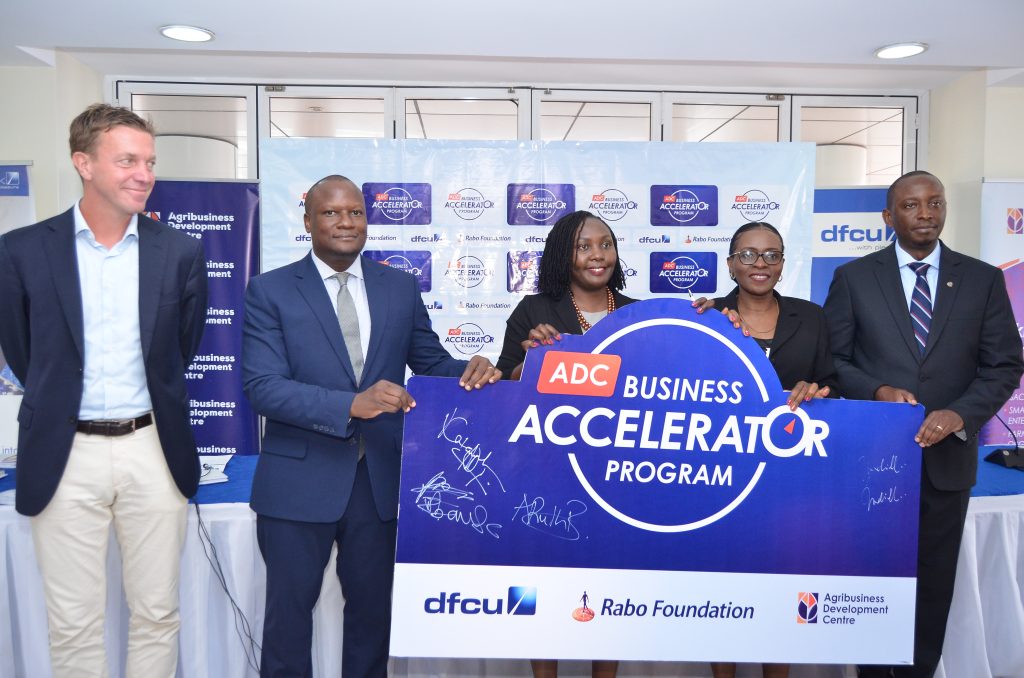 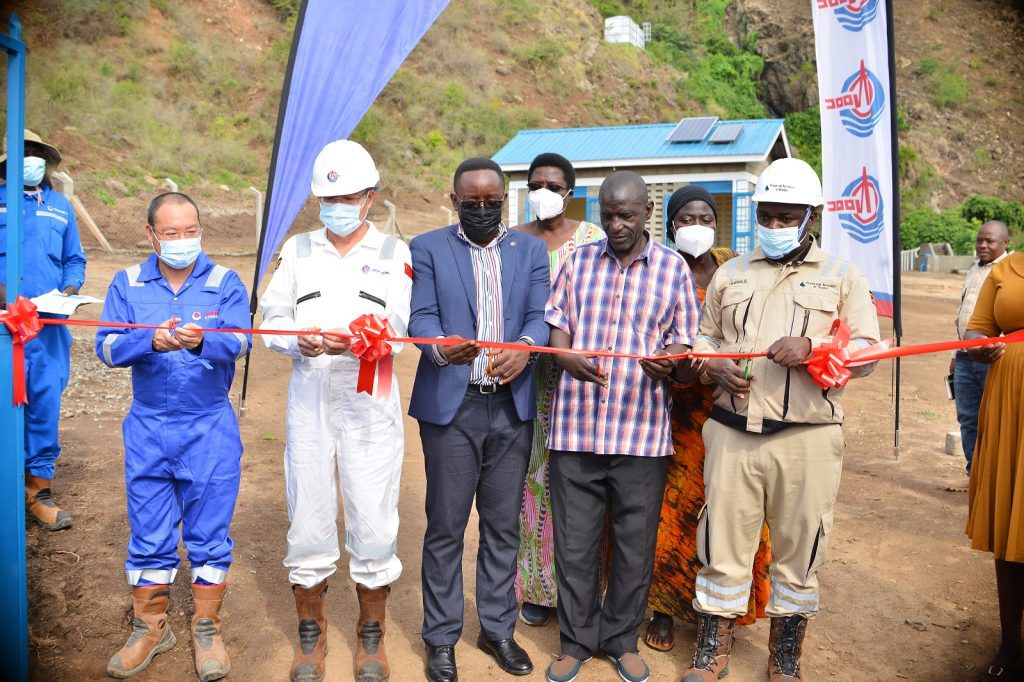 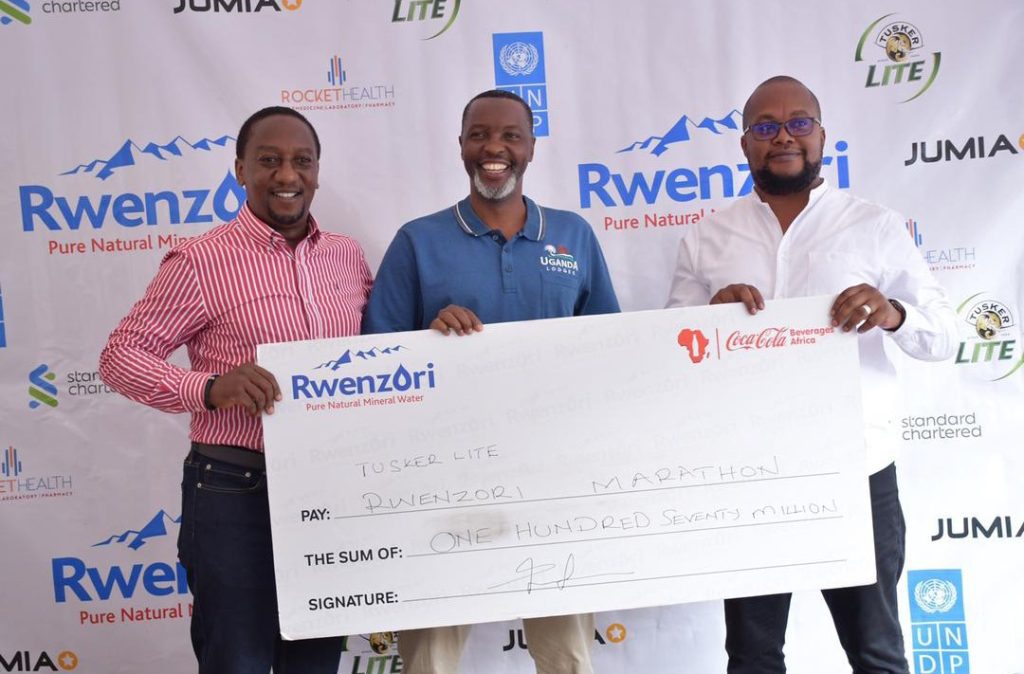 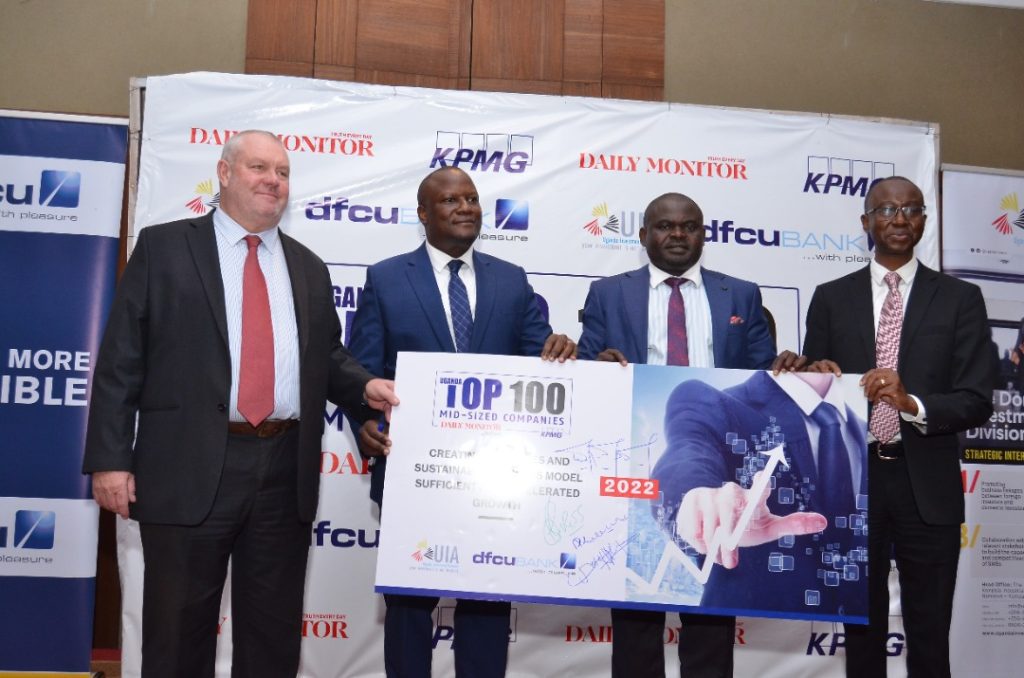 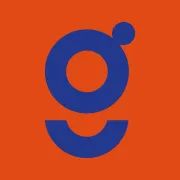 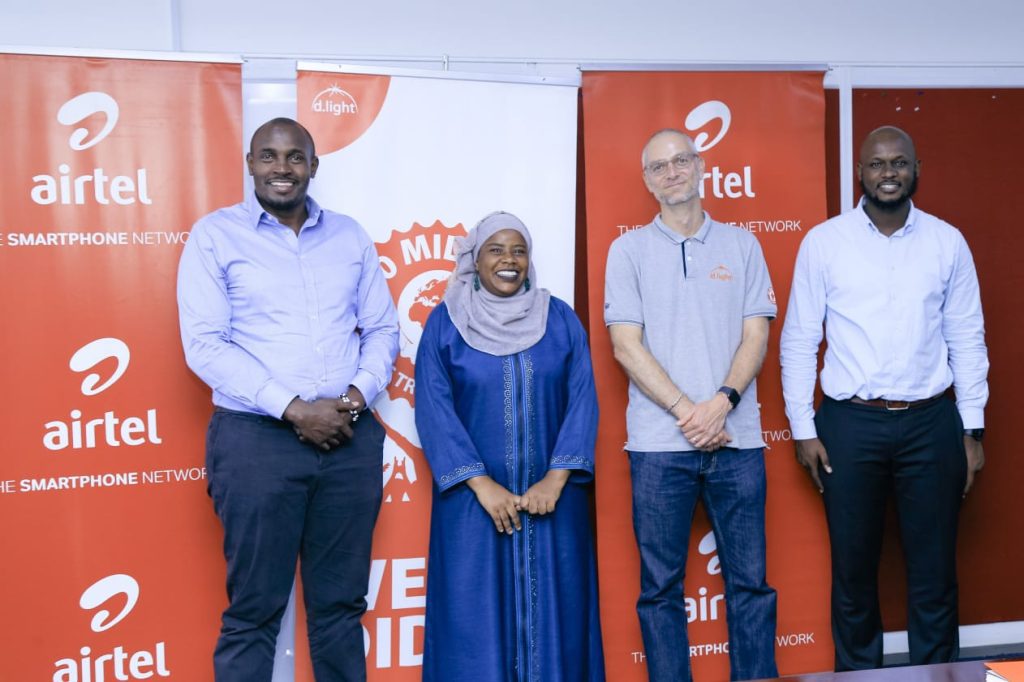 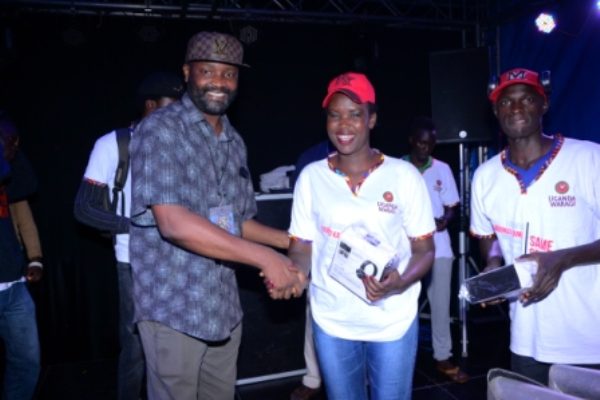 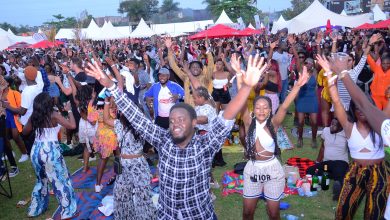