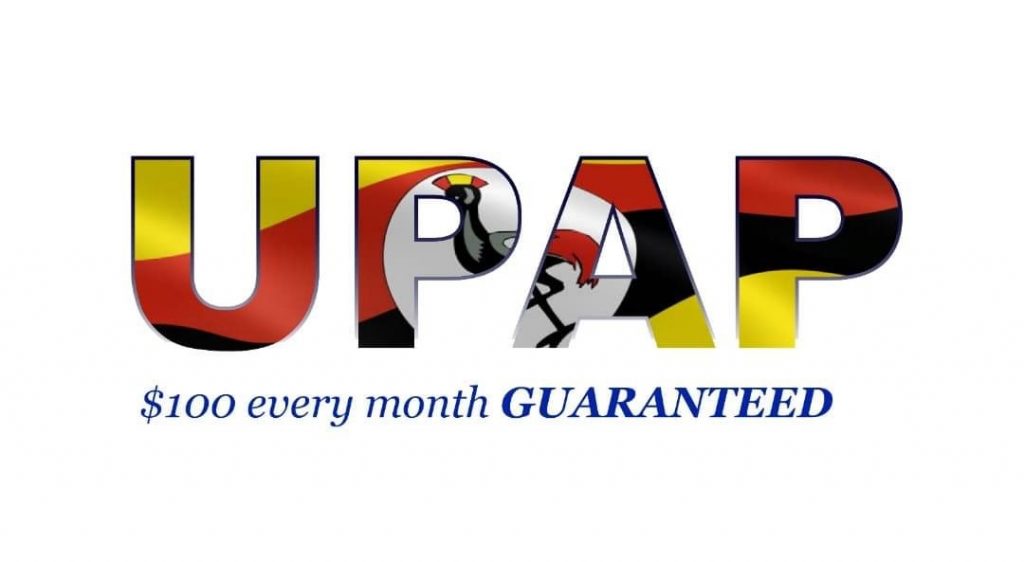 Below is his full statement on how he is planning massive Economic War;
“I offered upap at $145 computer tablet in November 2017…
Then I raised it to $270.in February 2018…most bought at this price…
Then the attacks came, we lost three buildings, vehicles, apartments, workers, accounts, products and became totally broke with no revenues.
They destroyed the value to zero, less than zero, people said they don’t mind counting it all a loss. We should take the worthless thing…
Then I gathered a small group of 18 persons and we created activations giving the value to *$25* ….we called thousands very vigorously and used their $25 to delete the *360* *media* links that carried stories of the attacks and subsequent supposed death of the brand.
Then we organized a convention and increased direct communication to the investors explaining the intentions and activations shot off the roof and we deployed 7 Apps on play store.
Then we increased communication, separated BWS  from DC, removed Redirect platform from DC and turned it to Redirect Mall. Released the video on the ideology of Trap and Reinvest.
Then the upap value shot to $500….
Then we added celebrity commercials and the Economic War talk show and began production of our computer tablets and Switch Now confirmed immediate Switches before we shut down our platform for final unveiling and the same upap moved to $30,000 Cash Out and the $25 died…..
Apple grew in value to $1Trillion, Google to $1Trillion and Amazon to $1Trillion…

I Charles Lambert have the capacity to create 3 $1Trillion entities through my platform,” Mr. Lambert N. Charles posted. 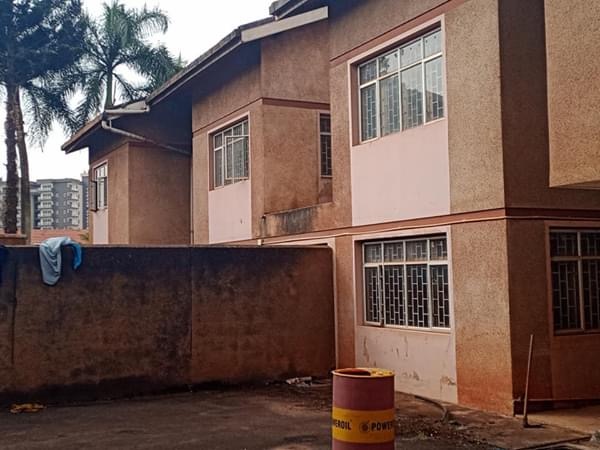 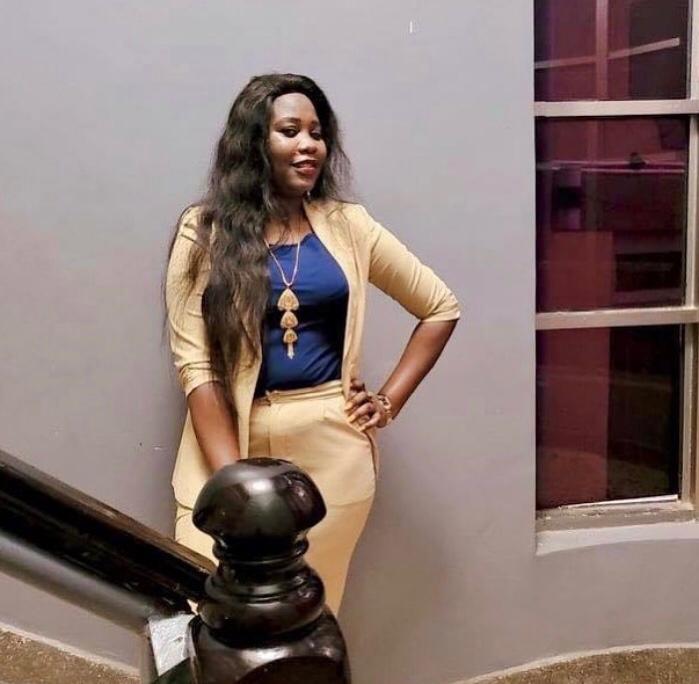 Money and Fame: South Sudanese Achai Wiir worth $261m at 28 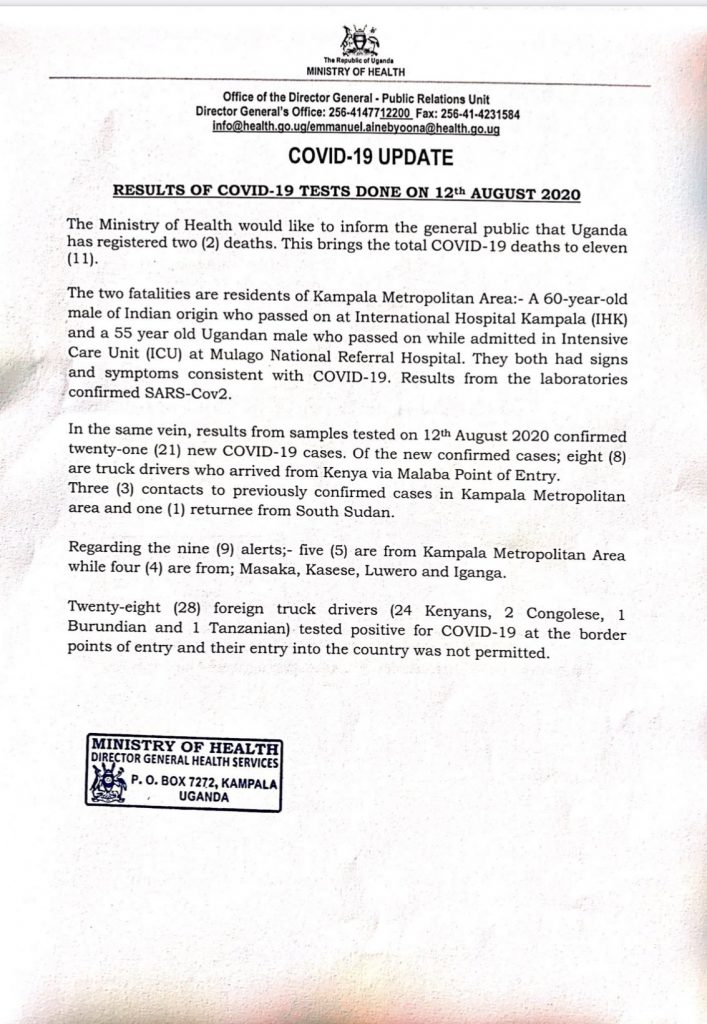 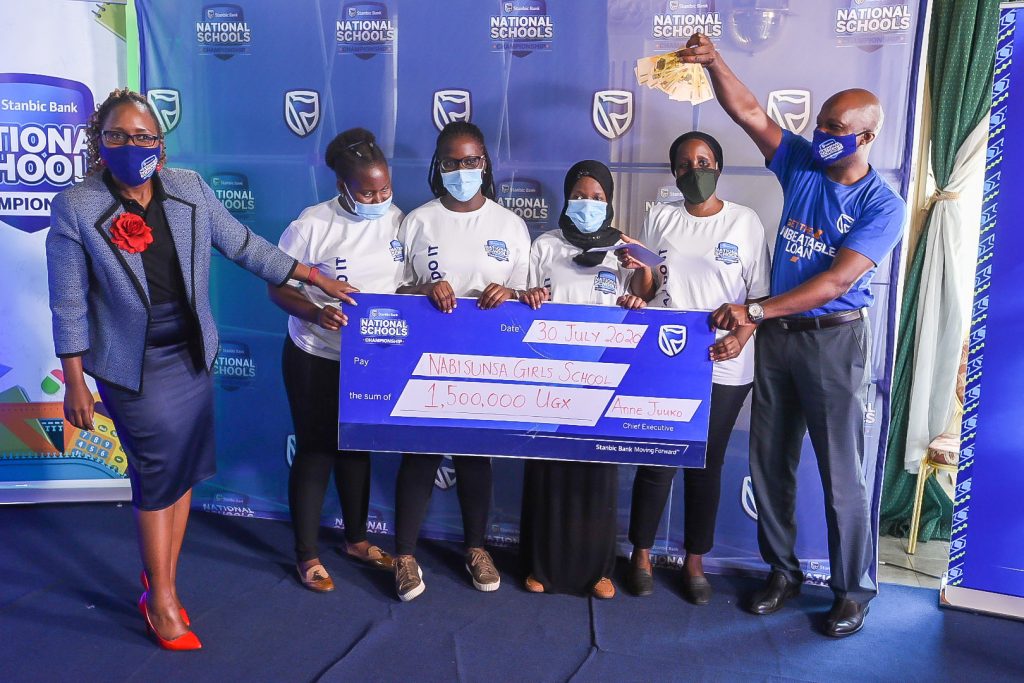 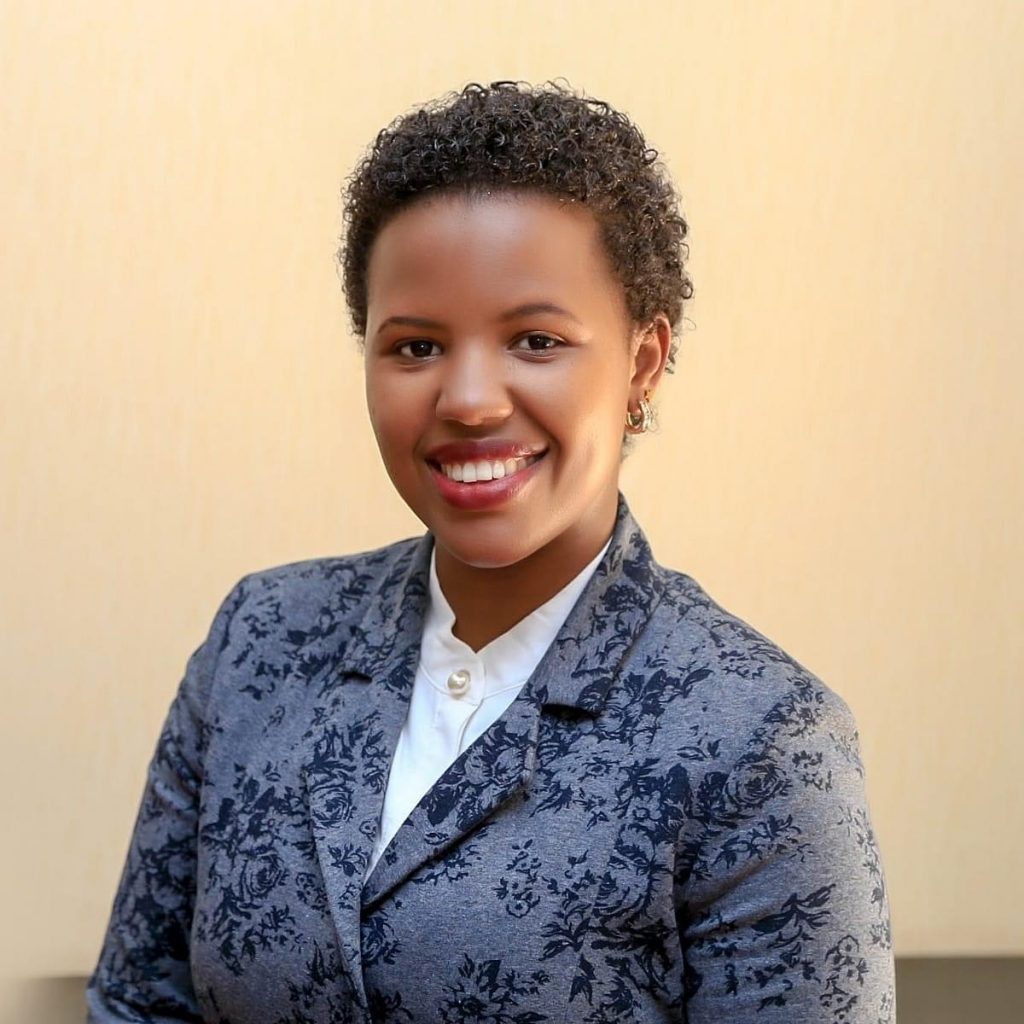 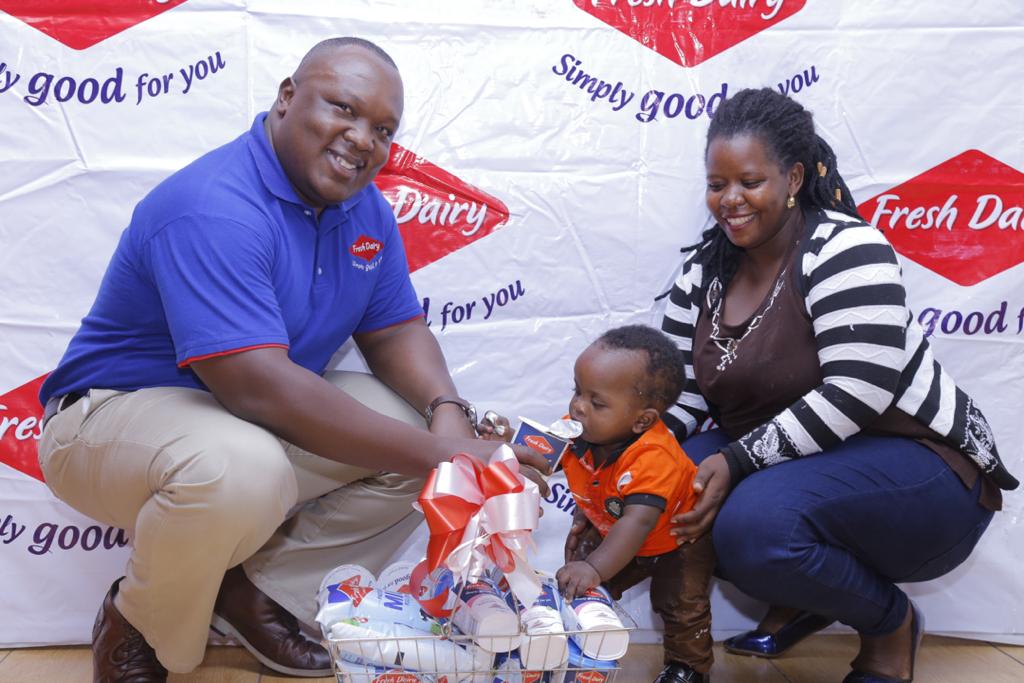 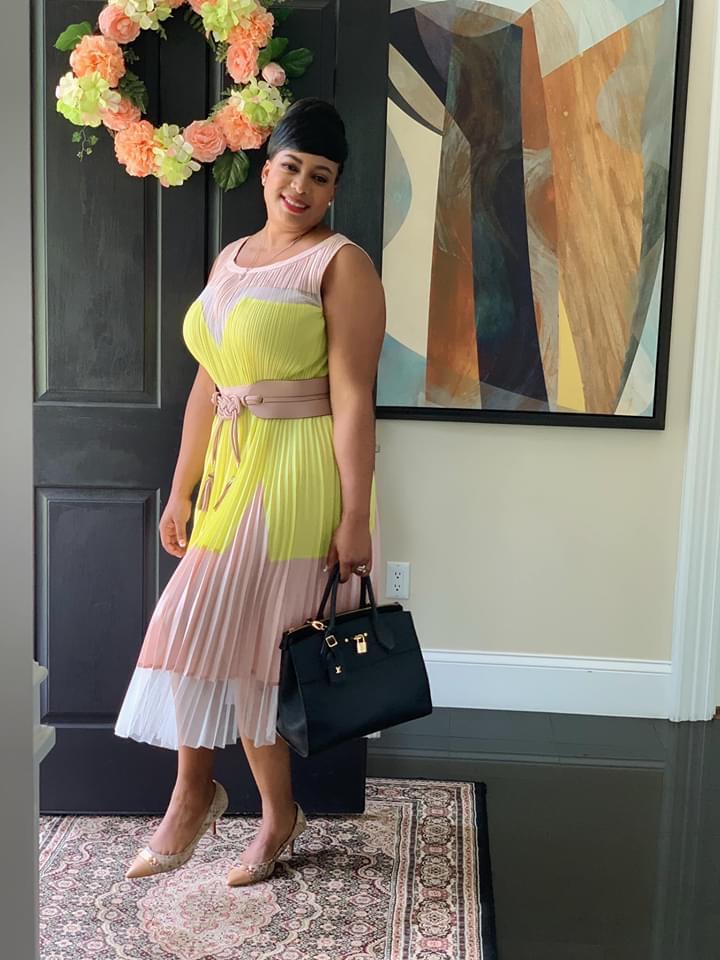 Happiness is not in the mere possession of money- Juliet Zawedde 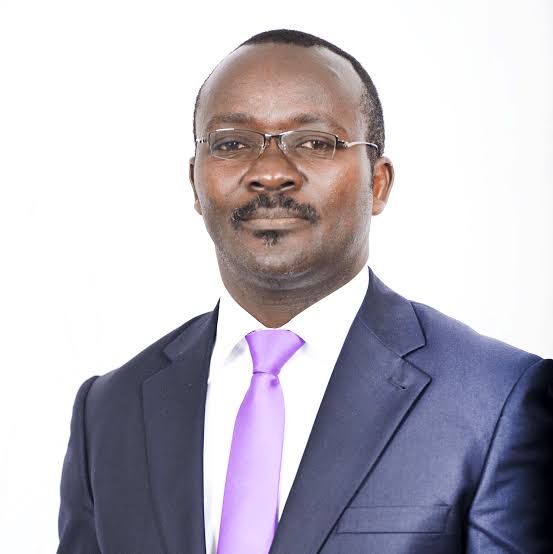 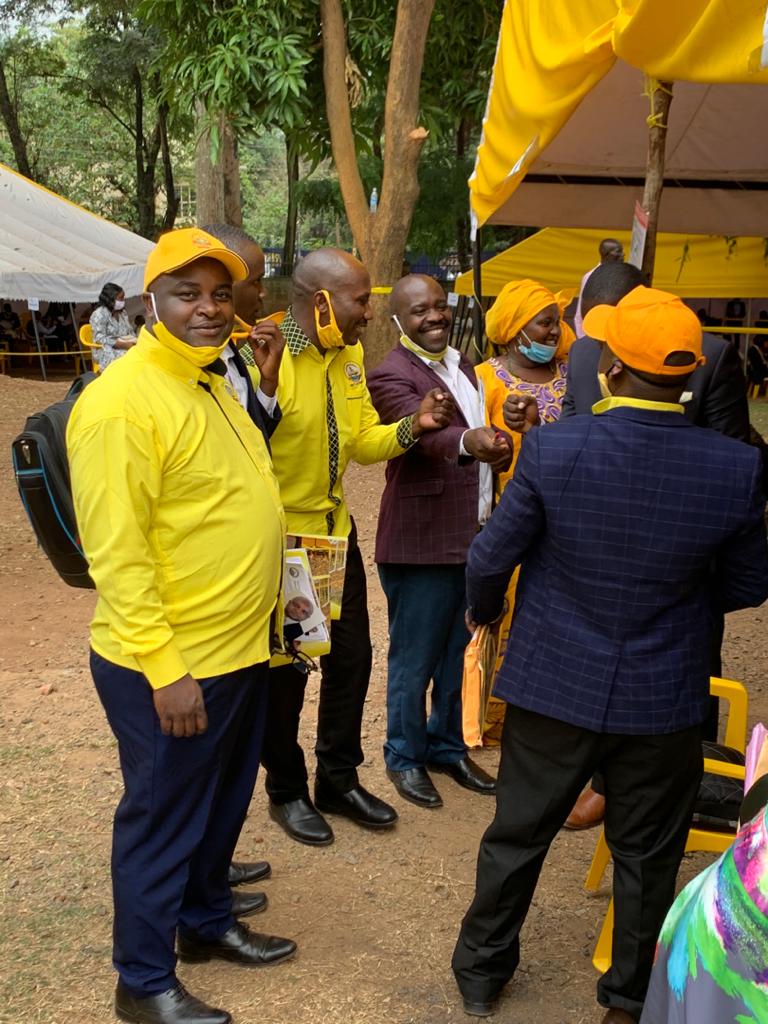 Money and Fame: South Sudanese Achai Wiir worth $261m at 28

Happiness is not in the mere possession of money- Juliet Zawedde 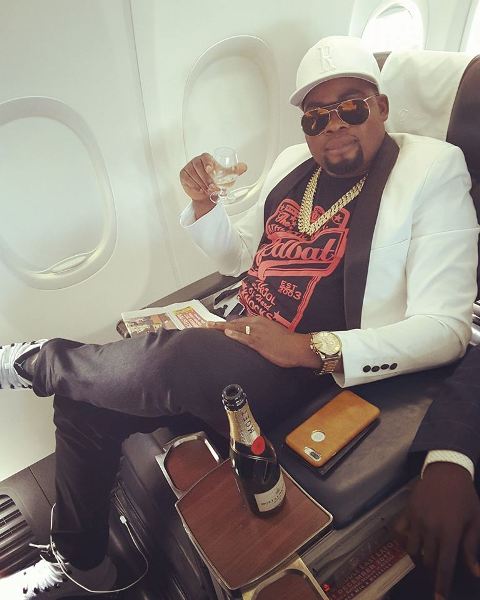 ‘Get ready for the biggest party in town’- Don Bahati Lubega 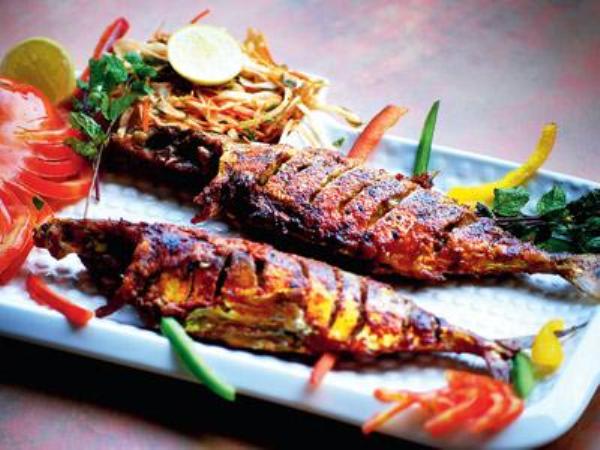 Why you need to attend Uganda Fish Festival 2017 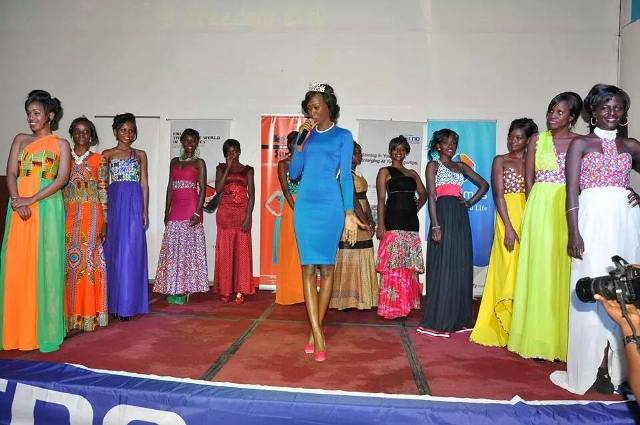