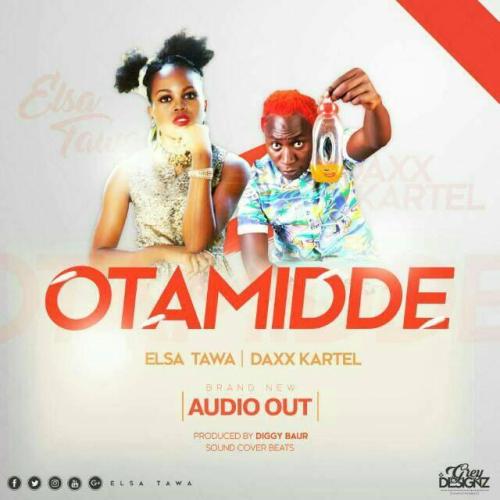 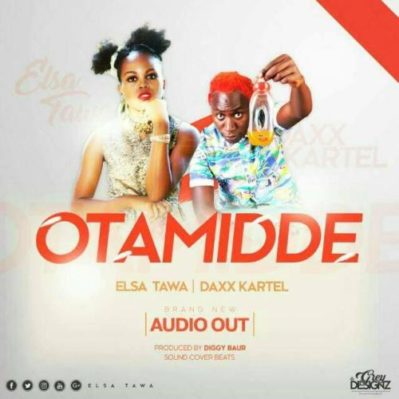 The songs were released before Easter. Elsa revealed to us that she is set to concentrate on her solo career to become a real star having been a backup singer for both Sheebah Karungi and Eddy Kenzo for more five years.

She said the songs videos are set to be released soon and that one of the videos was done last Sunday at Pearl of Africa Hotel.

Her manager David Kim has said they are working hard to see Elsa become a top brand. 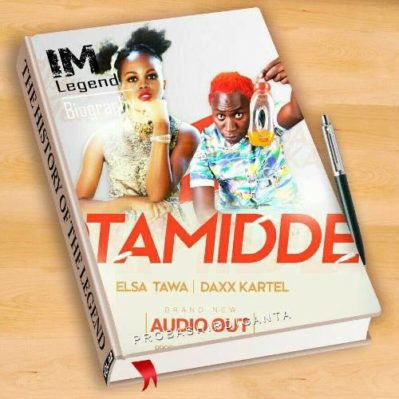 “Do I look like a musician with a weak foundation, no I am not and I am not giving up because I am 100% sure of what I am,” Elsa said.

Ministry of Health gets ready for Wave 3 of Mosquito Nets...