A day after Rich Gang boss, Ivan Semwanga was laid to rest in Kayunga, latest info reaching our desk has it another loaded showy tycoon is bedridden.

The Money Empire (TME) boss, Cameroon Gitawo is bedridden, we can confirm. Sources close to the CEO of Sandton Education Group and Kristel Family Restaurant told this website that the tycoon is sick. Gitawo has been missing in action since Ivan was pronounced dead on 25th May 2017 at Stevo Biko Academy Hospital in Pretoria, South Africa. 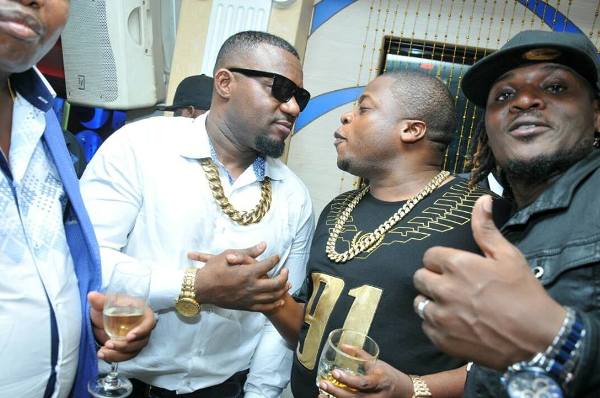 When we contacted Gitawo on why he didn’t show up at any of Ivan’s vigils, funeral services and burial, he confirmed to us that he is sick and that’s he didn’t bury his friend. 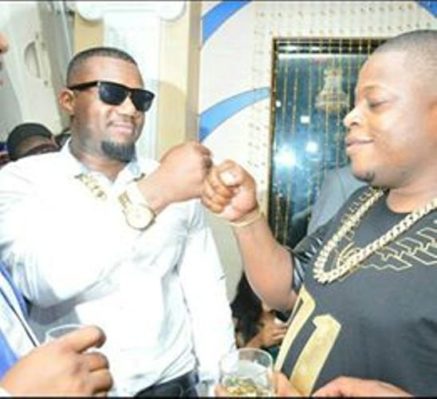 The tycoon refused to divulge more details about his sickness saying he expects to be fine very soon. 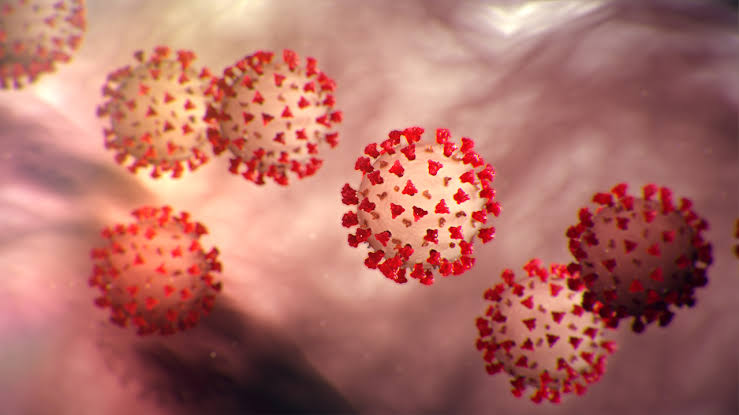 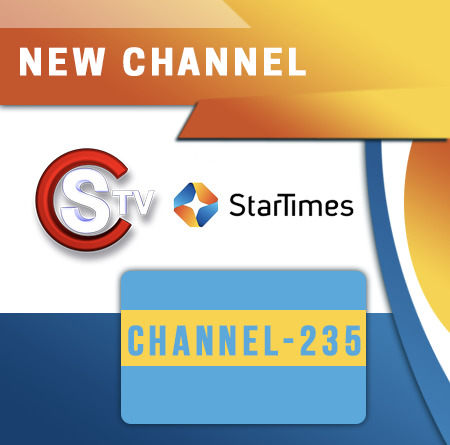 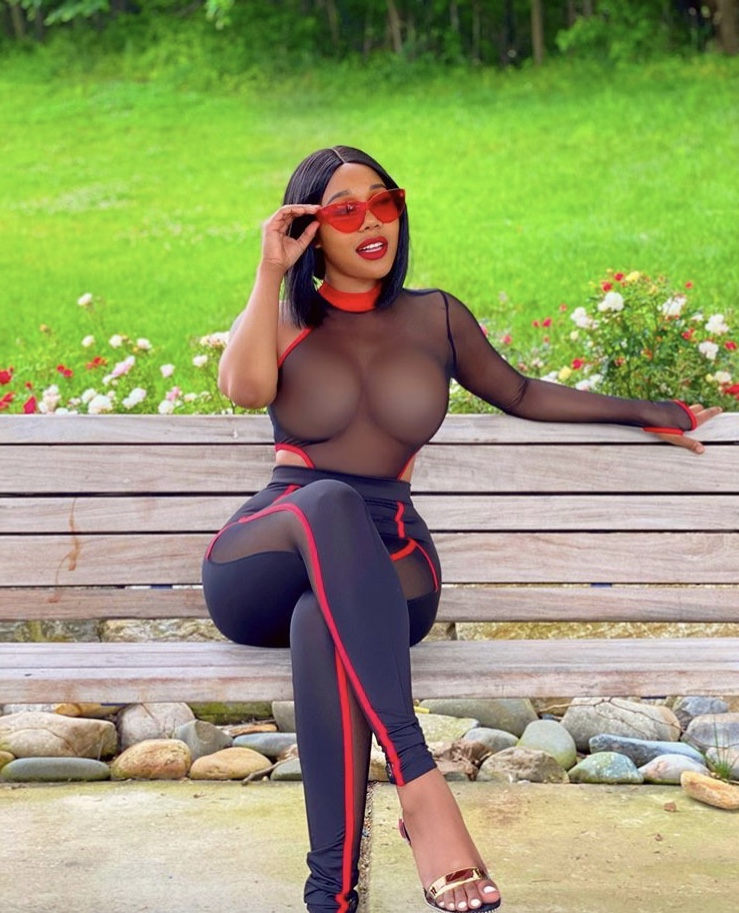 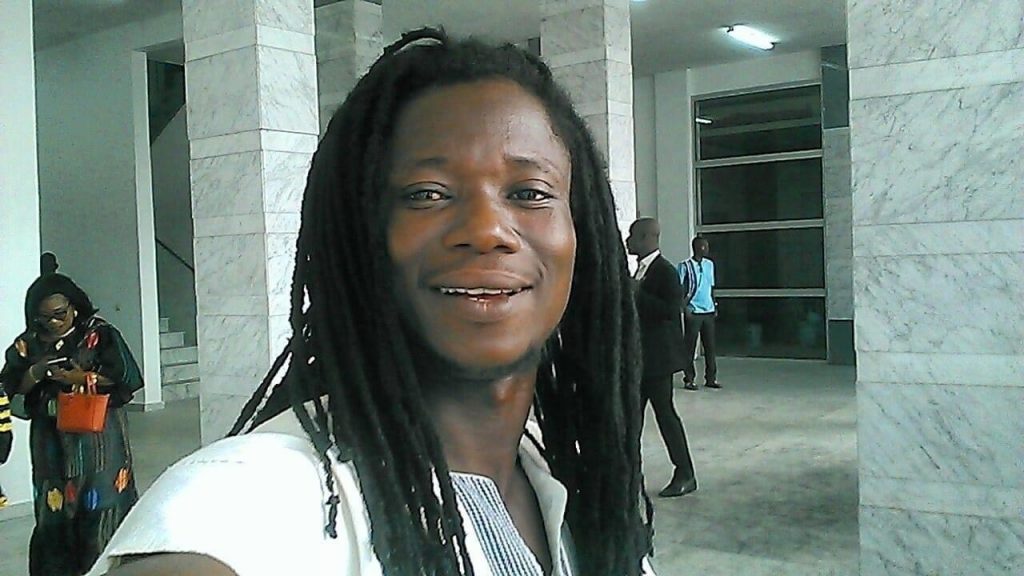 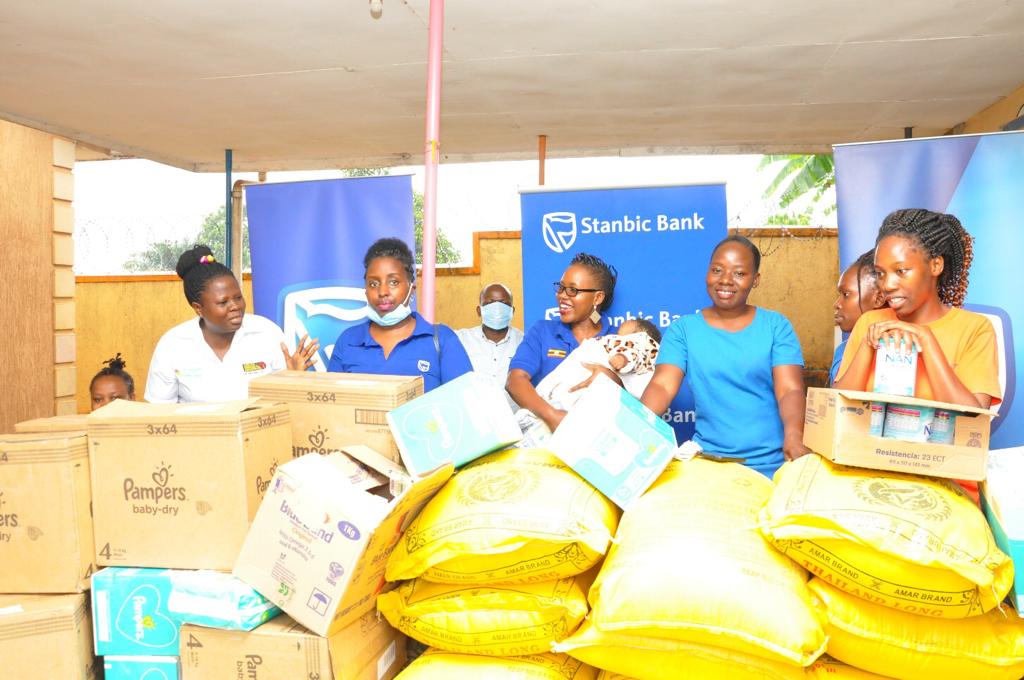 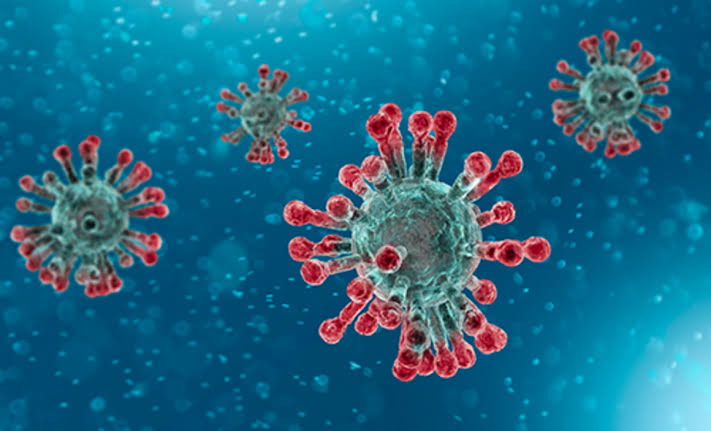 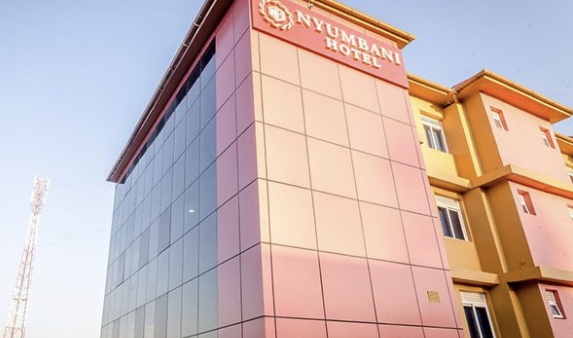 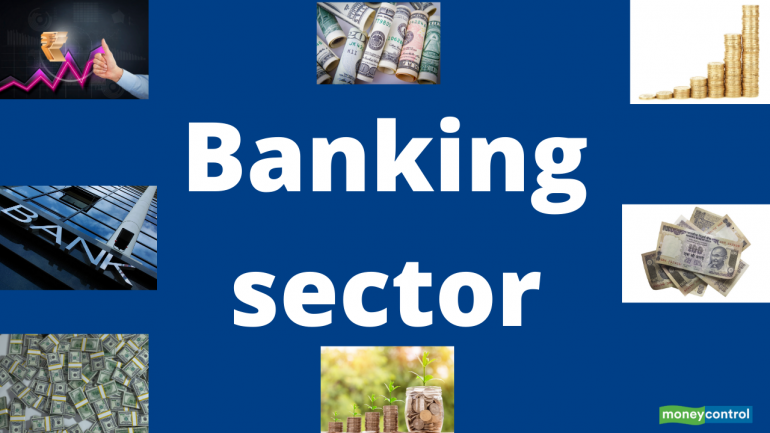 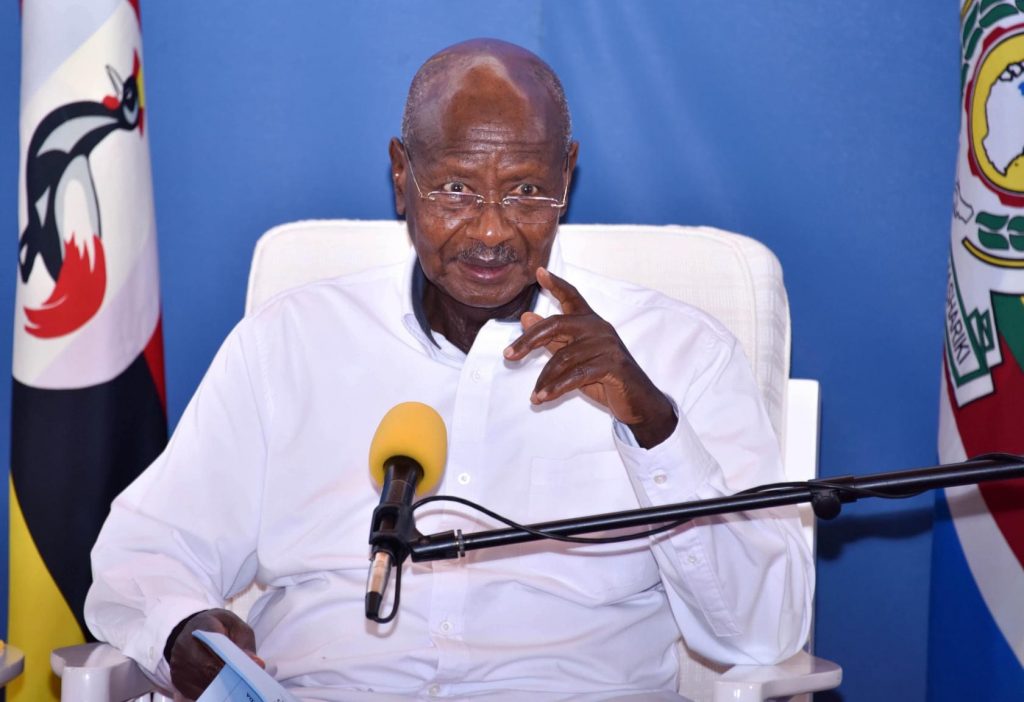 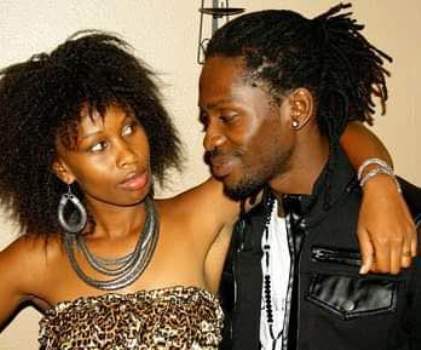 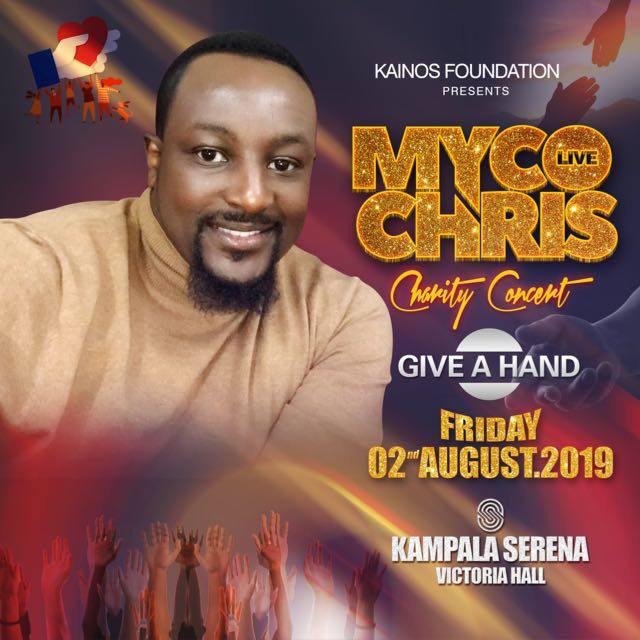 Huawei Recognizes Dr. Erdal Arikan, the Father of Polar Codes, for his Dedication to Basic Research and Exploration

Photos: How Juliet Zawedde slayed at The Ciroc Elegant Party in Sweden