Londiwe Siphiwokuhle Zulu has now joined the award winning Record label Ambitiouz Entertainment alongside artists such as Amanda Black, Sjava, Emtee, Saudi and La Sauce to name a few. She has released her first single is titled “He Goes” produced by Ambitiouz duo Blaq Diamond. The song brings a refreshing light appeal which can easily be categorised as a Summer Smash.

She has since then been creating her name and influence around other areas within the same field of entertainment. Londie became a well-known South African model representing different clothing brands and becoming well known for appealing and eye-catching looks at popular high profile spots in the North of Johannesburg.

“Joining the winning team feels surreal” she says, “I can’t thank them enough for believing in me more than I actually believed in myself. But being part of the winning team is not just fun and games, its hard work and determination. I’ve always been ambitious, I can’t wait to take it to the top floor with them” she says. 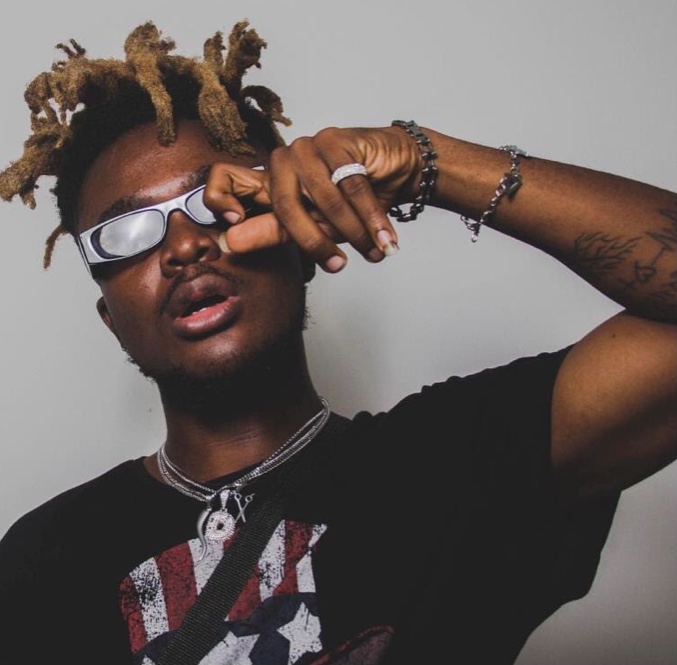 Debie Kagisha cools off in holiday at Mombasa