The loaded fella who runs a string and restaurant, coffee shops and schools in South Africa showed off the machine on his social media platforms as he stepped out to chop the dollars. Gitawo also revealed of how he spends one hour in his study room in order to learn a new thing every day.

“My mentor said you only start dying when you stop learning so one hour in my study room ain’t that bad. Enjoy your weekend,” Cameroon Gitawo posted. 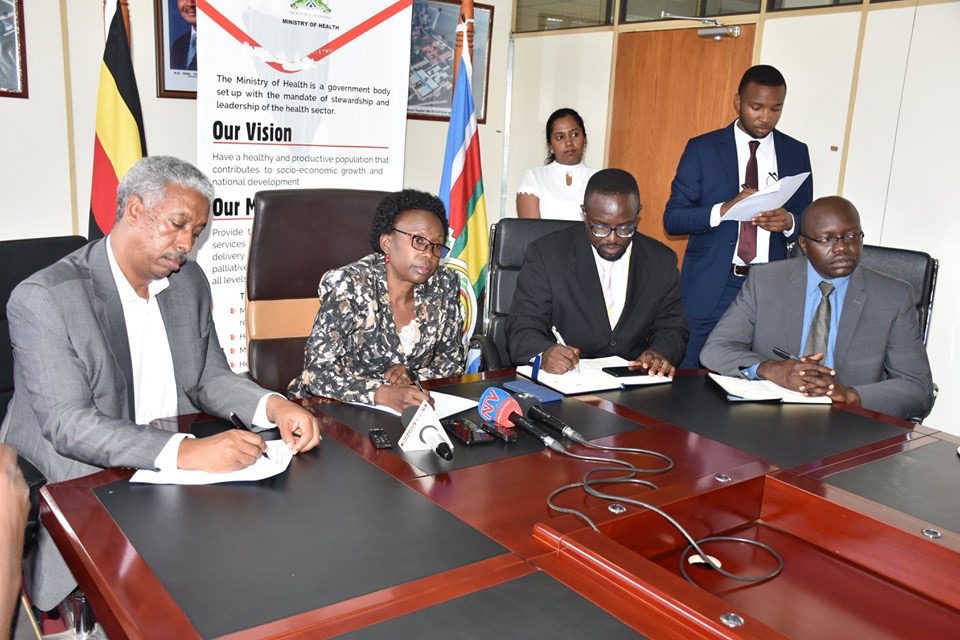