As a national teachers’ union, we have learnt from a section of the media that UNATU has unilaterally called for a general industrial action across the country beginning Monday 20the May 2019.

Uganda Liberal Teachers Union (ULITU), an independent labour organisation representing teachers of all grades from pre-primary to primary, secondary, vocational and higher institutions of learning in both the public and private sectorsand with membership across the country, wish to state categorically that as an organisation, we are not party to the so declared industrial action.

We appreciate and cherish a better pay for our members for improved service delivery, but for these reasons we distance ourselves from the May 20th 2019 industrial action:

i. As a labour union, we were not consulted in the decision-making process resulting into the declaration of the strike by those calling for it;
ii. Staging an industrials action requires in-depth consultation with the union membership and structures, which we have not done.
iii. There are more pressing issues that can engage us as teacher-union leaders, in the short run, like;

(a) rampant corruption in the process of appointment and promotion of teachers,

(b) wide spread misuse of funds meant for teachers’ salaries by districts,

(c) the issue of streamlining the teachers’ pension pay-outs,

(d) entering into favourable contracts for teachers in the private sector, and

(d) salary enhancement for science teachers – which has been pending.

We call upon government/employer, and those calling for the said industrial action, to enter into constructive dialogue so that there is no hiccup in the learning and teaching process as we open a new term (Term II 20 19).  In Solidarity, we are.. Mutesasira Kaganizo, the President General ULITU released the statement. 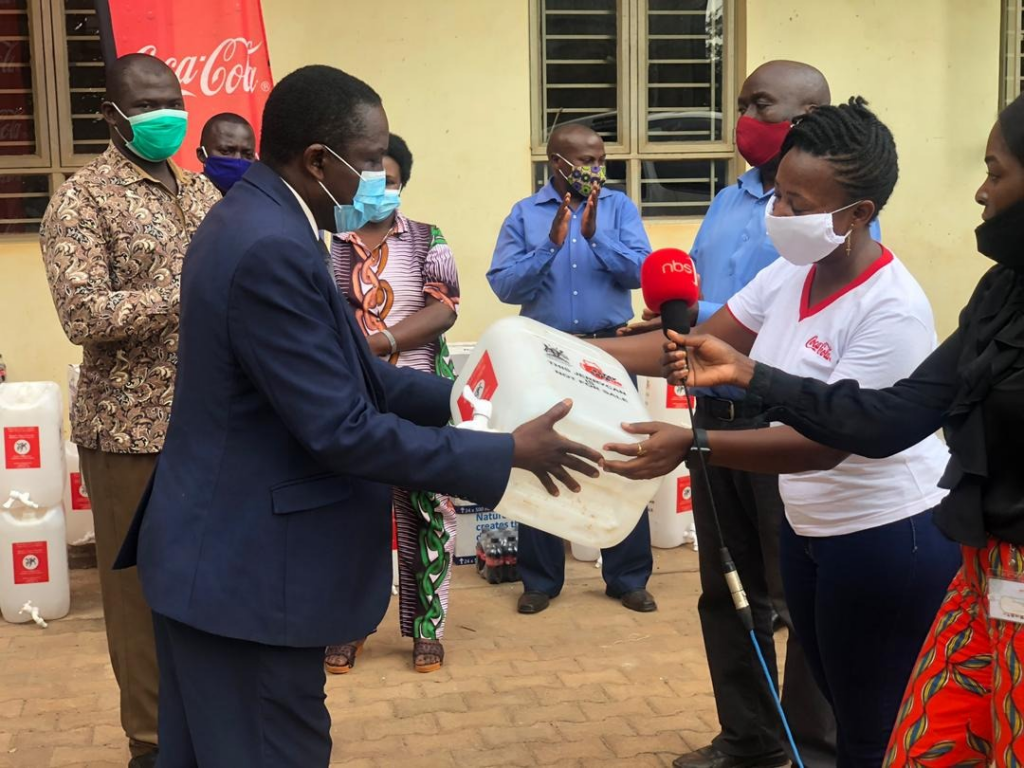