The program for 2020 Uganda-France Friendship Week has unveiled and its quite an interesting one.

This was during a press conference held yesterday at the French Residence located on Ternan Avenue, Nakasero, opposite Kampala Kindergarten. 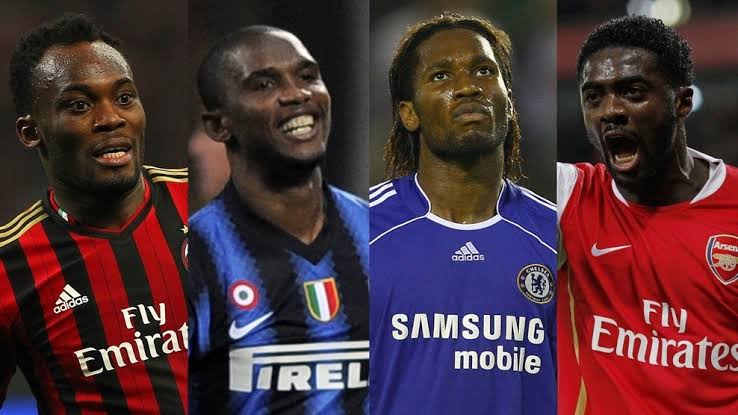 The highly anticipated activities centre around Music, dance, fashion and sport. This year’s Friendship Week will run from 21–28 March.

The Francophone Legends team will take on a Uganda Cranes Select side on 22nd March at Namboole as part of activities of the 4th edition of the Uganda France Friendship week. 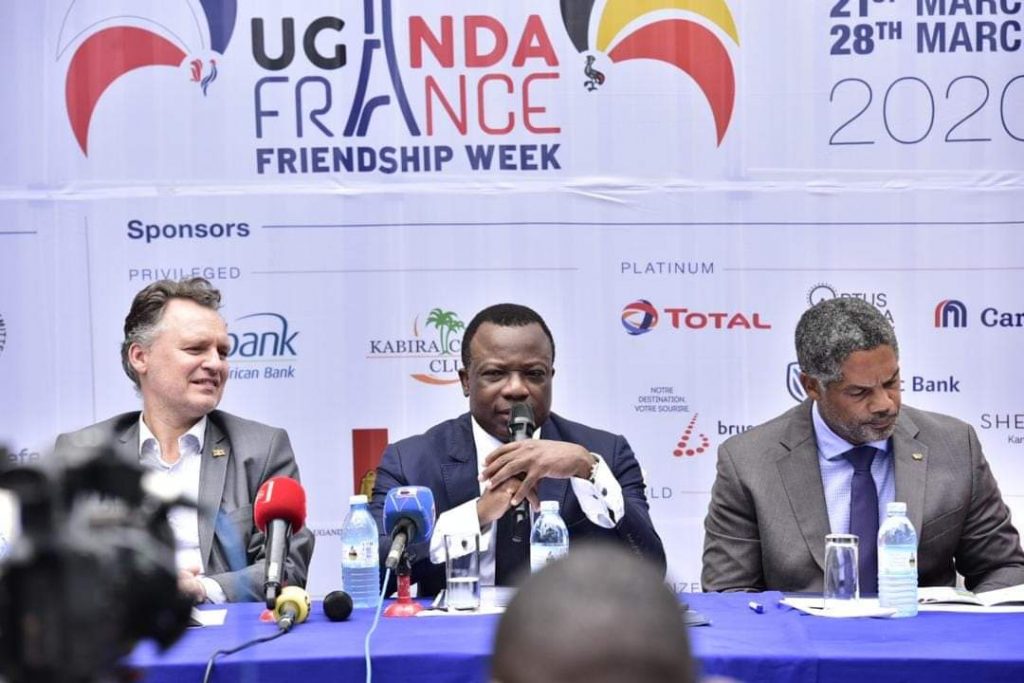 To crown the event, there will be a concert headlined by legendary French band Kassav and sponsored by Johnnie Walker.

Johnnie Walker will fly in popular zouk band Kassav. The band, whose hit song ‘Ou le’ is extremely popular in Uganda, will perform at Lugogo Cricket Oval grounds on Saturday March 28, at the finale of the week-long event. 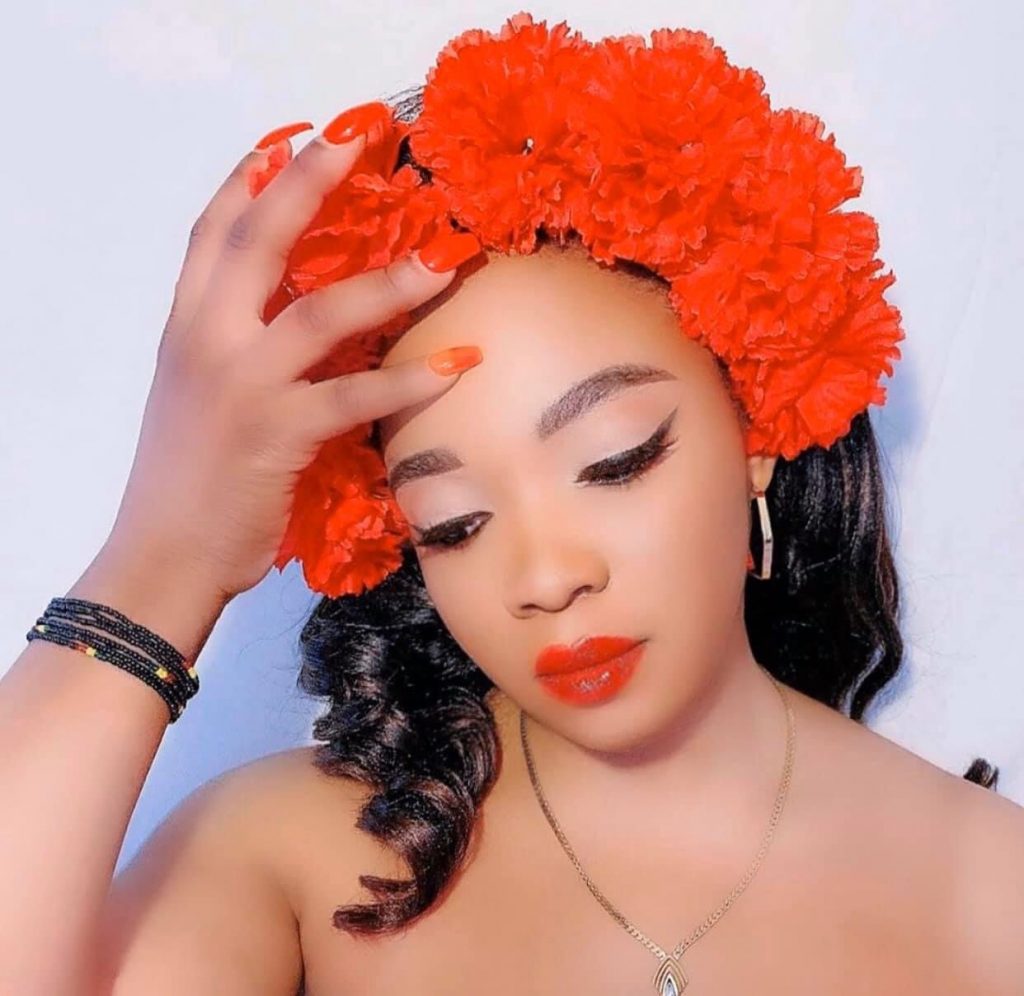 Meet Sarah Darich, the new cash queen in town donating to her followers 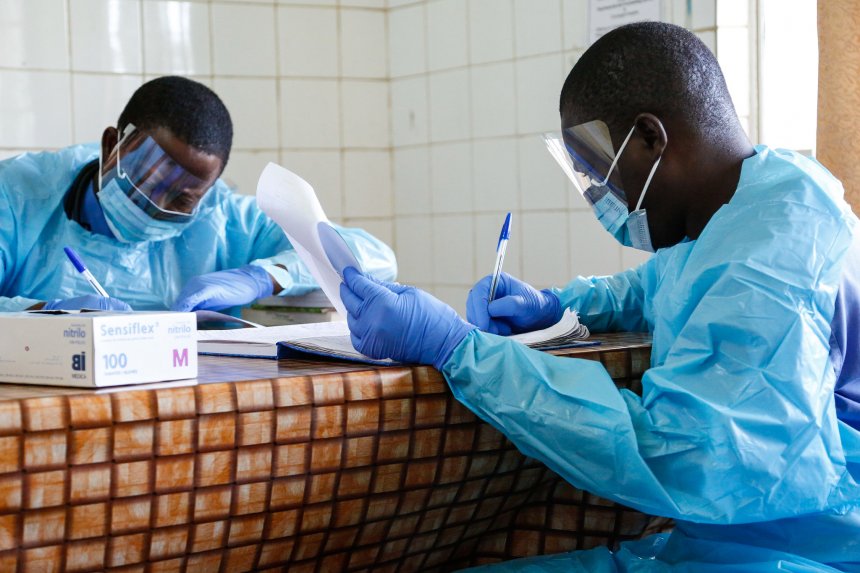 Meet Juliet Zawedde, the new philanthropist on the show 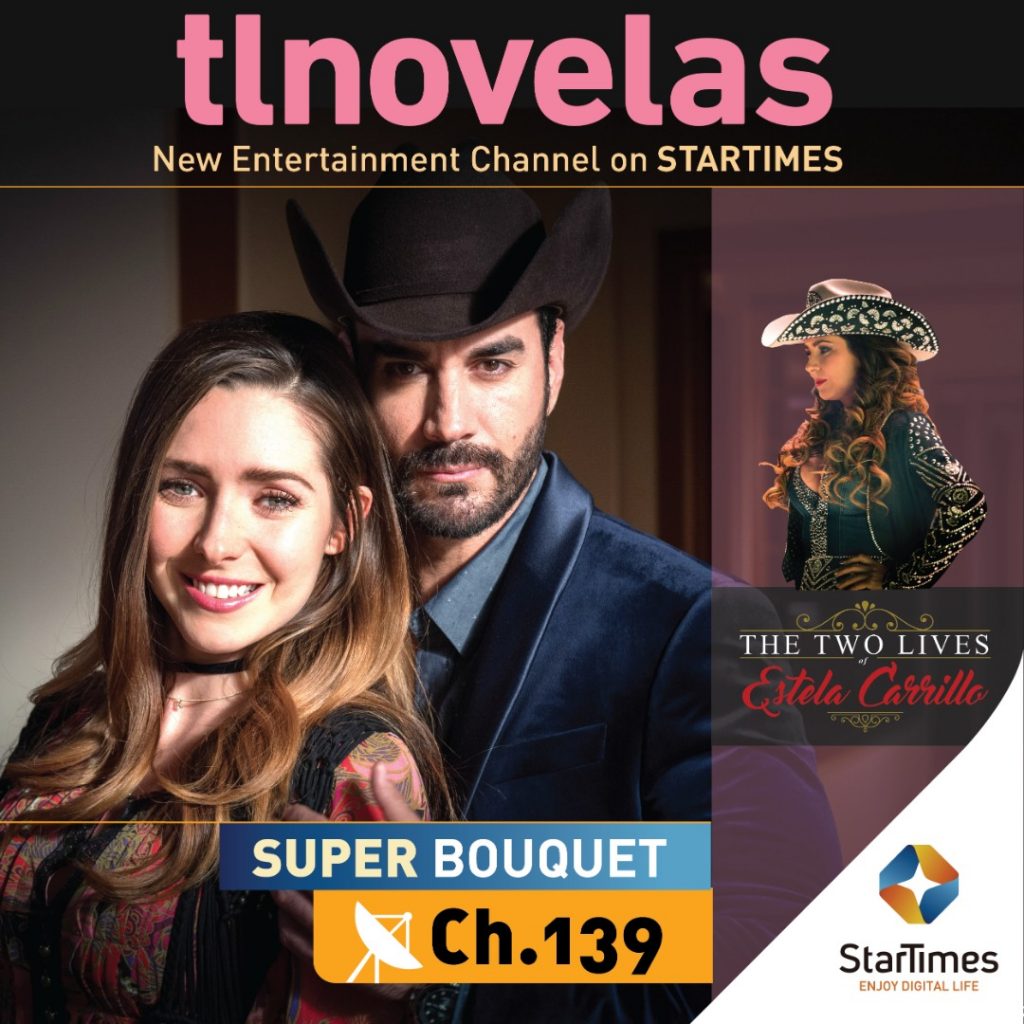 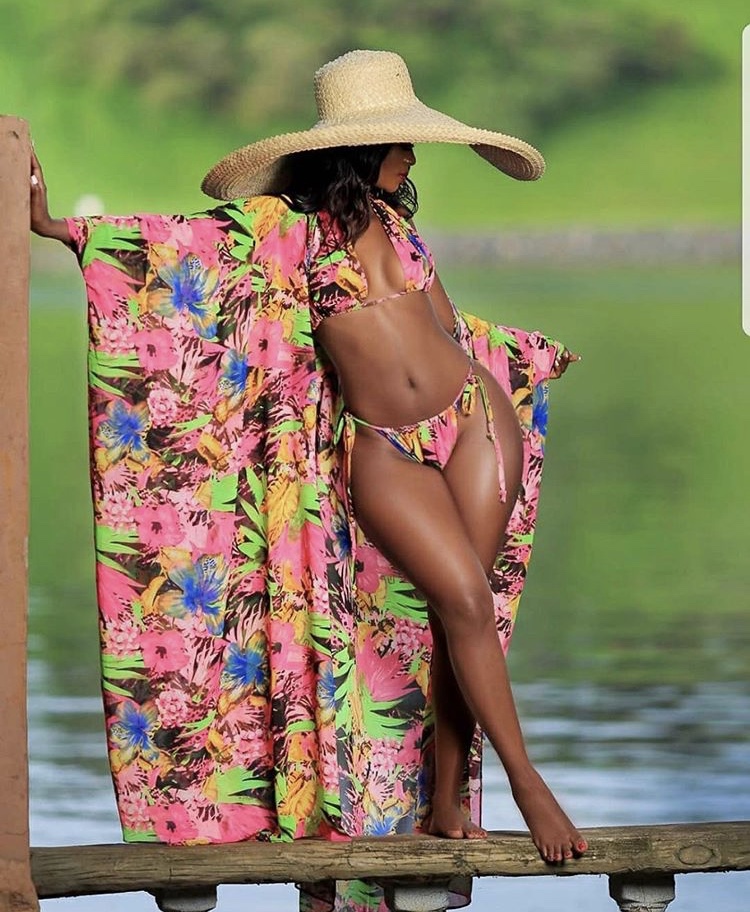 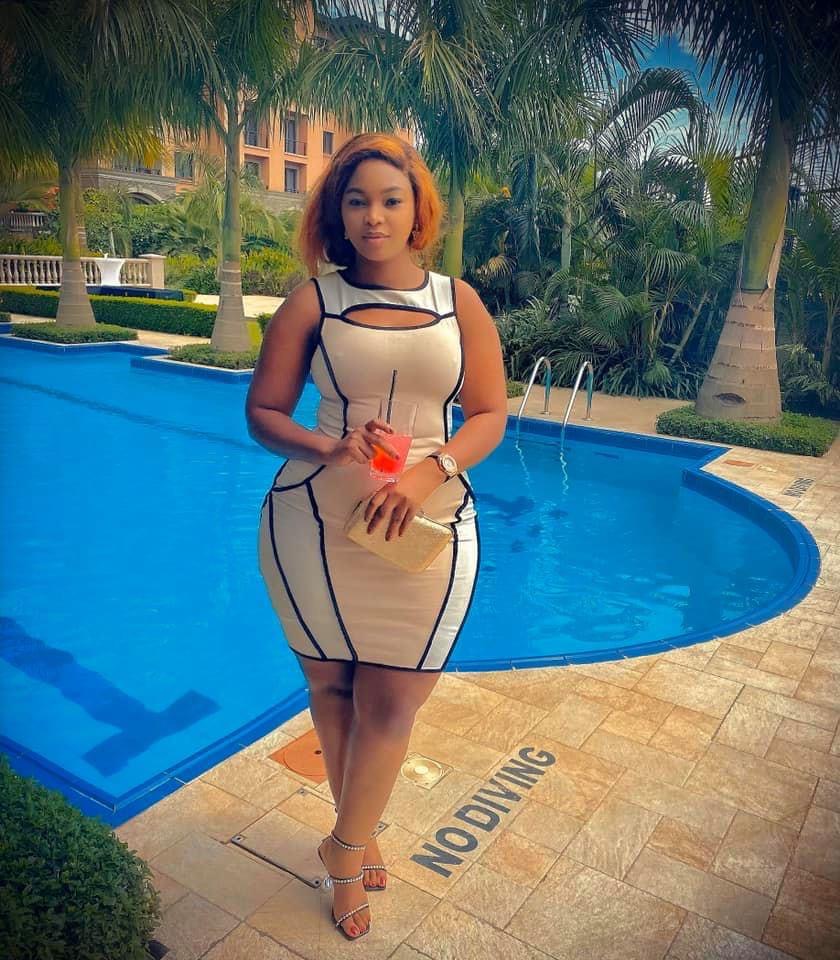 Meet Sarah Darich, the new cash queen in town donating to her followers

Meet Juliet Zawedde, the new philanthropist on the show

Sheebah Karungi to rock her Dubai fans on Valentine’s Day

Televista and Trybe launch on DStv