There was Glamour and pomp as the 4th edition of Miss Tourism Uganda 2016/2017 was launched officially at Uganda Museum last evening. Internal Affairs Minister Rose Akol officially launched the beauty pageant that will now go into regional level.

11 regions will be represented at the grand finale on 26th August 2016 in Kampala.  Miss Tourism core values is promoting domestic tourism and marketing both on local and international levels. Pageants will be conducted in each of 11 regions to select 3 finalists who will participate at National Boot Camp. This year’s search will also cover Mount Rwenzori. The regional search will kick off on 7th May in Rwenzori region. The Minister was impressed with the idea and promised to involve more politicians in a bid to put the tourism industry to higher levels. 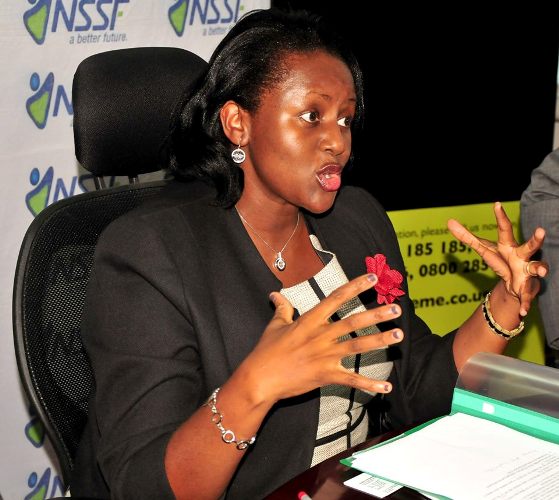 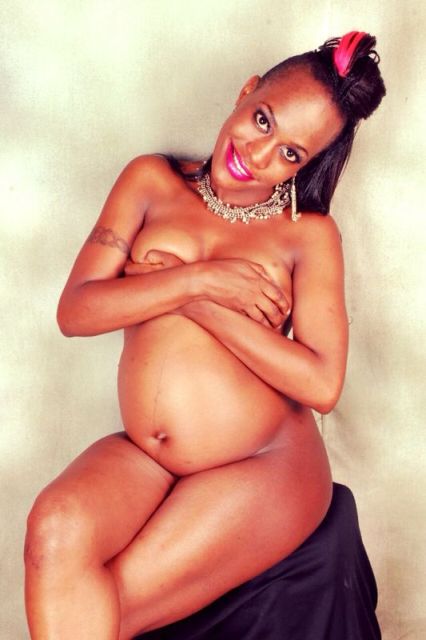 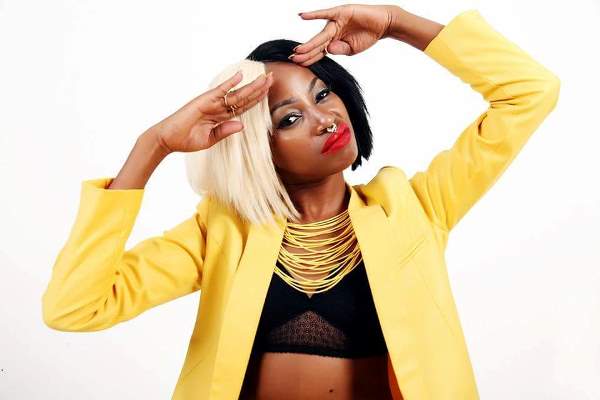 Posted by Denzel Shantel - June 5, 2018 0
Facebook Twitter WhatsApp LinkedIn Gmail TelegramSinger Sheebah Karungi is set to perform as golfers and guests wind up after what… 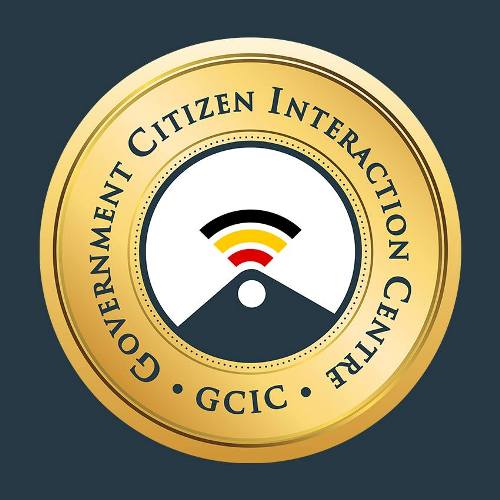