Model and television star Maggie Kiyingi has no regrets as to why she joined the world of showbiz and modeling. She has managed to make some good earnings from it and is not about to stop. 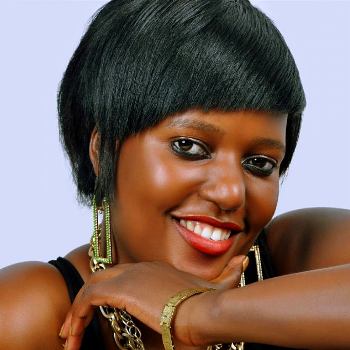 Maggie Kiyingi has appeared on several billboards in town

“I do commercial modeling. I have done it since i was 19 years. I had never dreamt of being a model not until my final years at WBS Tv where i worked as a TV presenter on the Teens Club show, when a director called Kenneth Ntulume called me to sign up as a commercial model in Glamour Images.[adrotate banner=”3″]

Glamour is a modeling and advertising agency. They do Tv commercials, billboards, videography and photography. So i went and they signed me up and since then I have never looked back. I have appeared on different Billboards, Radio and TV commercials advertising different brands. In most cases huge brands. It feels good being a commercial model because apart from the fame, you get to earn really big money. So it literally changed my life,” Maggie said. For commercial purposes, you can reach her on +256785744534. 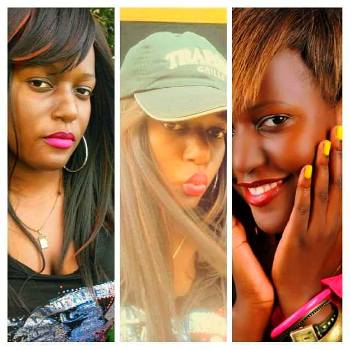 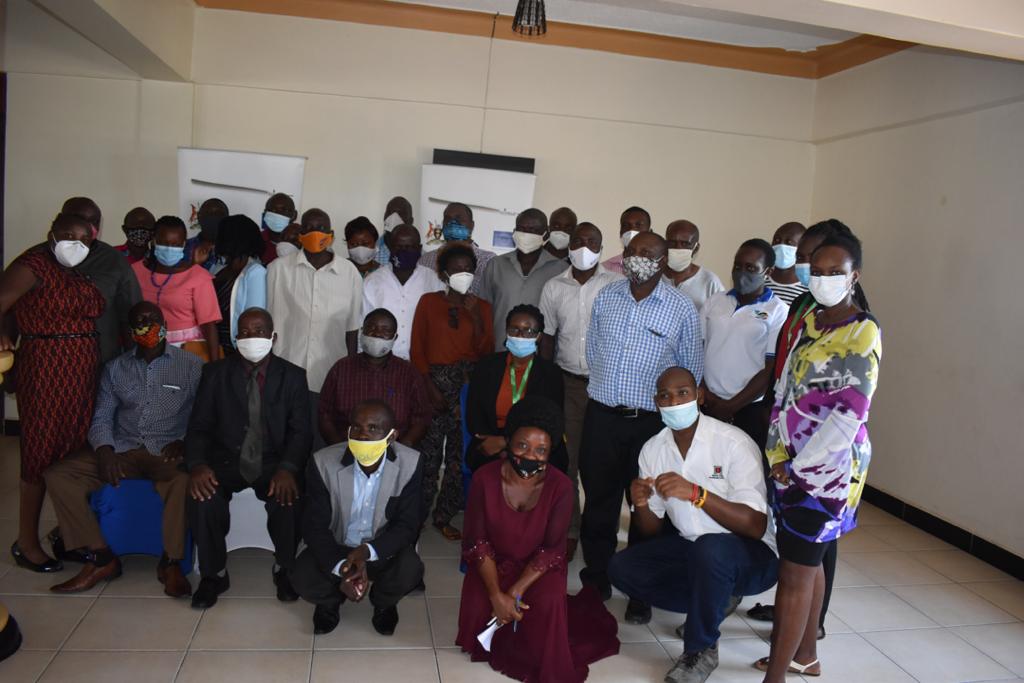 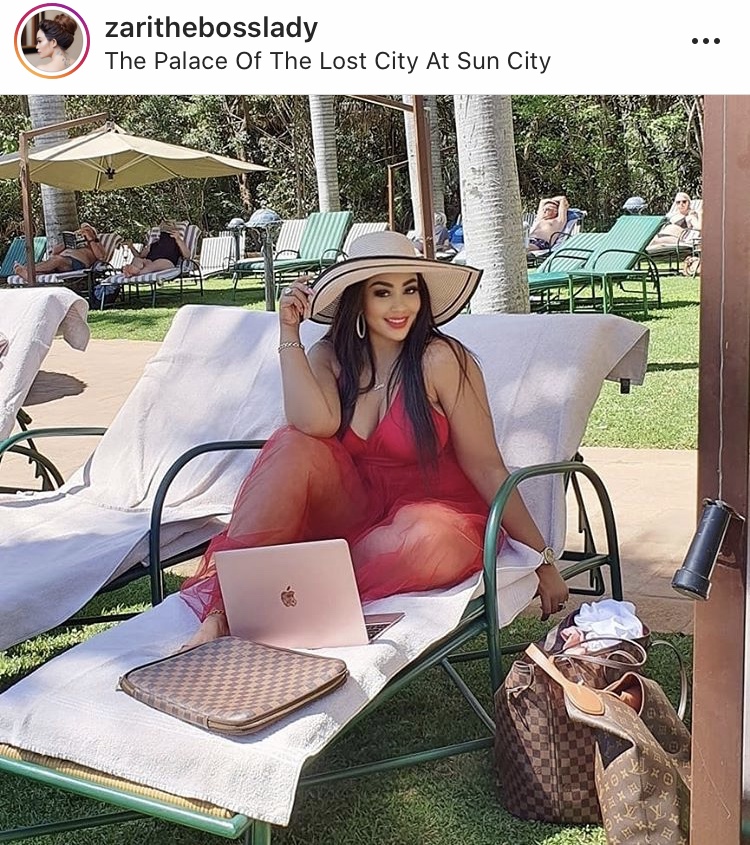 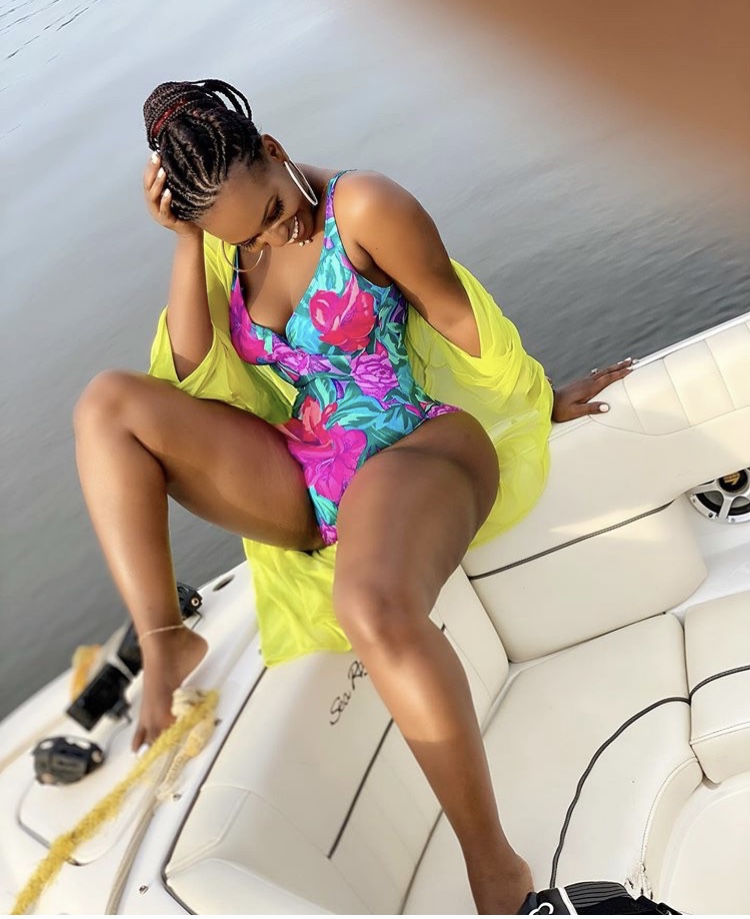 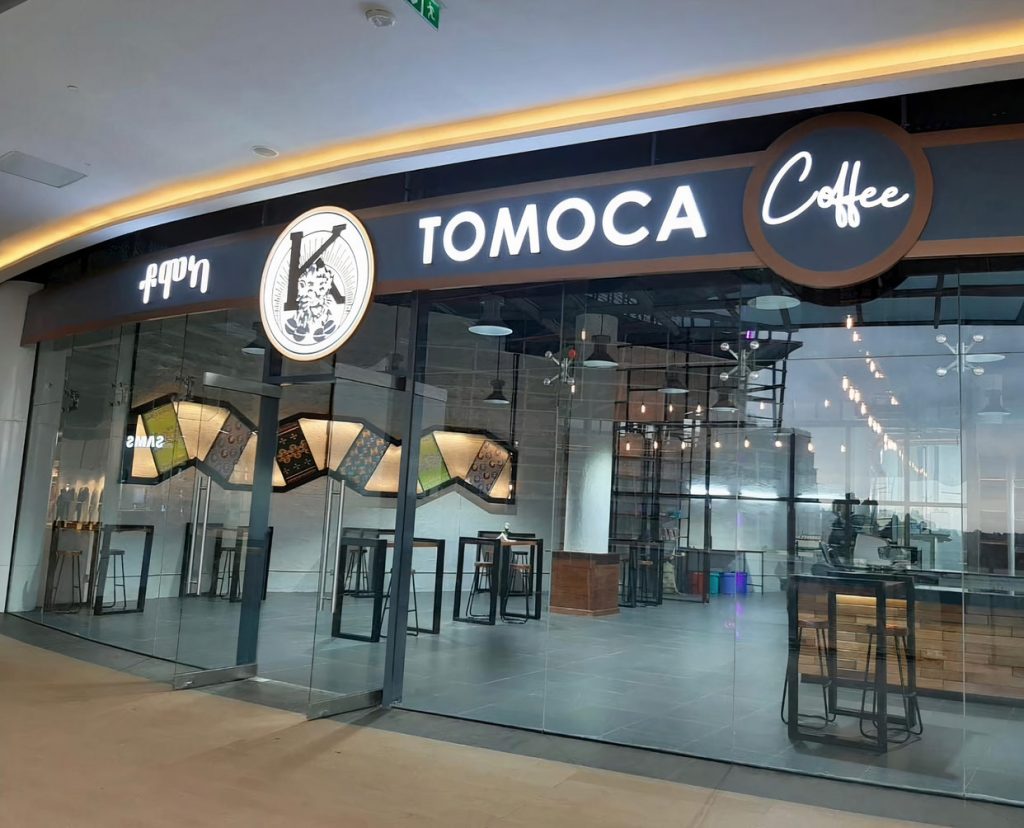 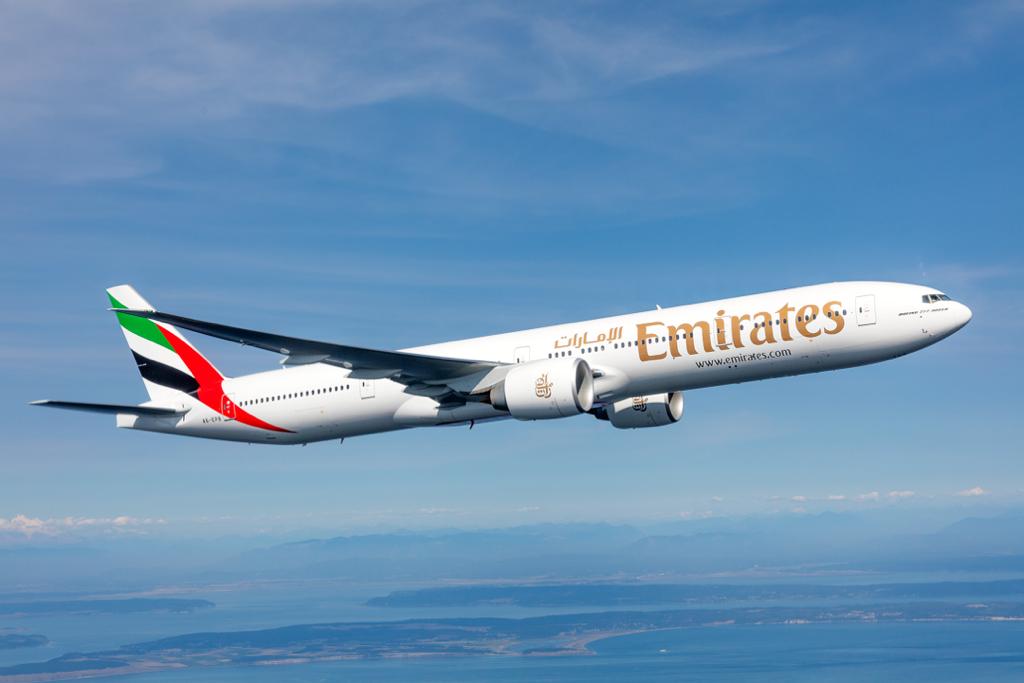 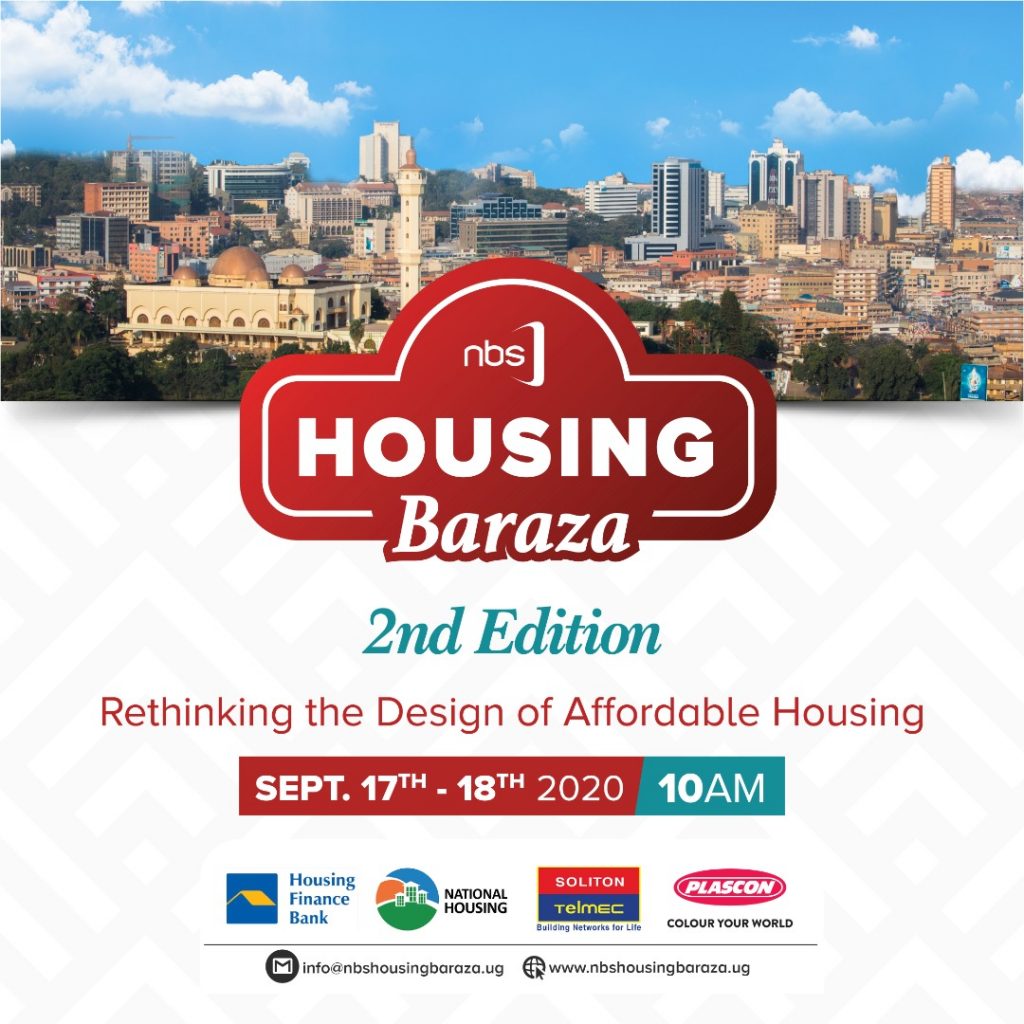 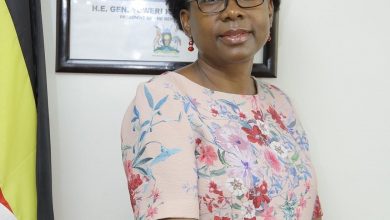 Photos: How it went down at Mimi’s bridal shower 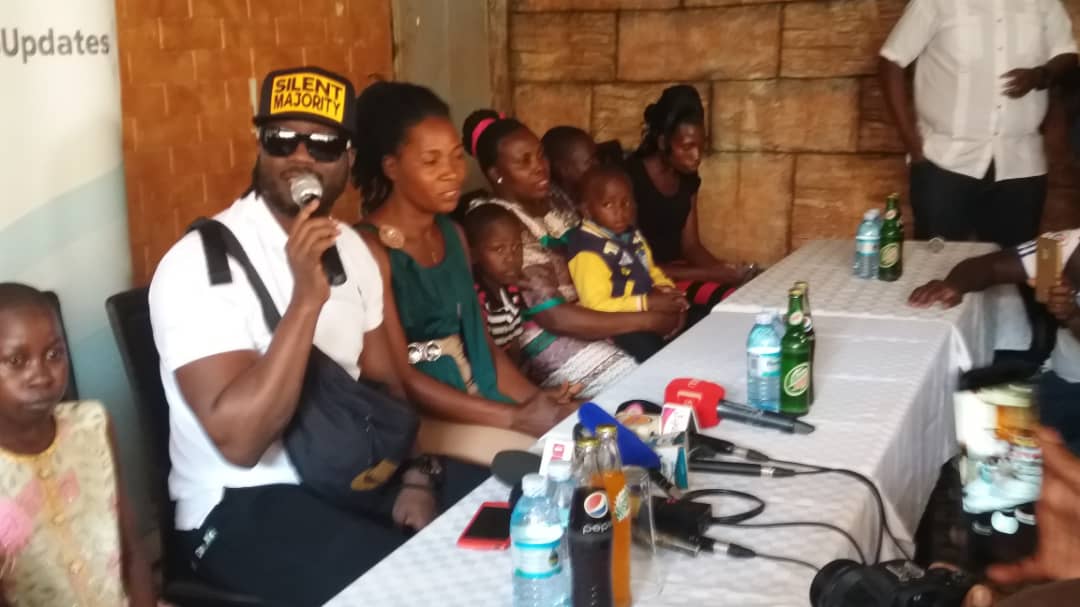 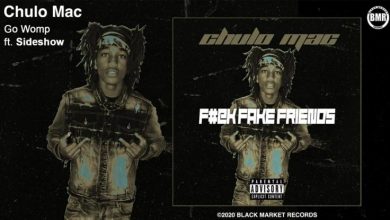