Shilo is a graduate in Software Engineering, Business Administration and Journalism, with a diploma in Film production.

– He is a campus drop out of Engineering in his 3rd year after he ran out of fees.
– He has been in music video production for 10yrs.
– He has done mostly East and Southern Africa gigs with a few outsourced from Nigeria from the likes of Davido and Wizkids’ management as an editor.

Currently, Shilo has an oncoming project with Yemie Alade and Sauti Soul. – He has worked as a photographer for global brands based in Kampala. Major local products include Navios major hits of all times from Njogereza to the last project Gwe Asinga.
– He has also worked with Tom The Mith Mayanja, Kenyas Nonini, Ice Prince and others, in addition to private deals under a non disclosure contract for international music labels.

“I am happy and inspired to be considered and signed by the gorgeous, respected and incredibly talented Angella Katatumba, beginning with her new high budget video with Daddy Andre titled; ‘Tonelabila’. I hope to work for her with the same dedication, passion and respect I apply when working with other international artists from Chris Brown to Kent and Flosso,” Shilo. 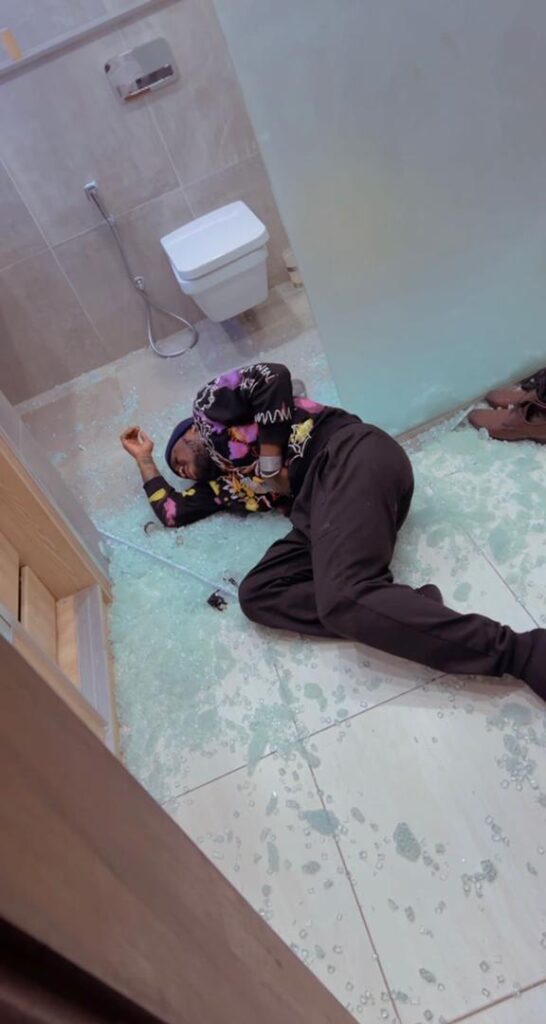 New actress Maggie Kiyingi talks about her love for acting