Nigerian singer Ayo Ibrahim Balogun aka Wizkid has left Kampala babes in tears after his Kampala Live Show was cancelled out today. Sources say that the Kampala Show Cancelled since after the Nigerian superstar missed his Los Angeles – Entebbe flight Last Night.

And they couldn’t hire him a Private Jet as earlier requested. A new date will be communicated, according to sources

However, there are other stories behind the cancellation and these are;

Wizkid was paid over 100k dollars to come and perform in Kampala on 3rd December 2016. He jetted into USA early this year to present his album to Sony Music that signed him mid this year for a whopping $3m.

Apparently the Sony team wasn’t happy with the quality of the album and they asked him to record it again before he leaves the states. Time has caught him up and asked the Startimes guys to charter him a plane that drops him here on Saturday morning and back to the US by Monday but Entebbe airport has no such flight schedule.

Then he asked them to put themselves in his shoes. A 3m dollar deal and a Ugandan performance. He asked them to reschedule a date as he tries to find a plan B.

Other sources say the FACE TV guys dealt with the Wizkid team to con Startimes and eat the money and dupe them about the singer’s performance.

Angry fans especially ladies have expressed their disappointment over the stars cancelled out show saying the weekend will be boring. Watch the space!

In Pictures
6 hours ago 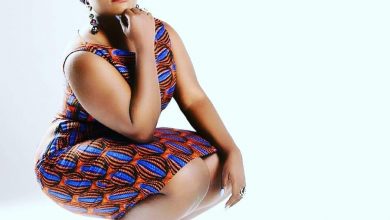