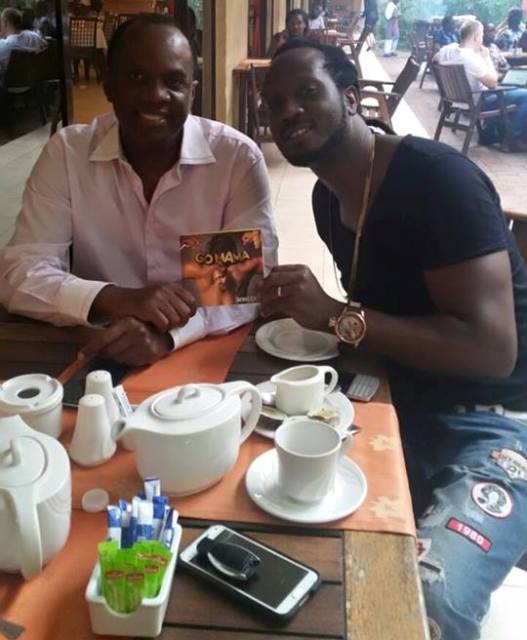 The singer also gave the tycoon a copy of the GO MAMA album on Wednesday evening. The singer had this to say after the deal for the table was sealed with the Ibanda born tycoon.
“Gearing up for the concert of the year, don’t forget to book your table now (for booking call 0752577404)and VOTE for our East African artists Bebe Cool, Diamond Platinumz, Vanessa, Sauti sol in ‪#‎MTVMAMA2015‬ click here http://mama.mtv.com/voting/ to vote and Eddy kenzo in BET (‪#‎ipickeddy‬),”. 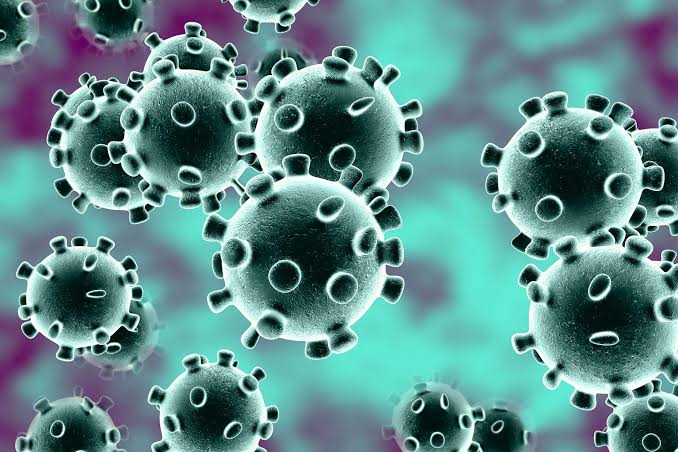 Excitement as first ever Mr & Miss Expendables are crowned 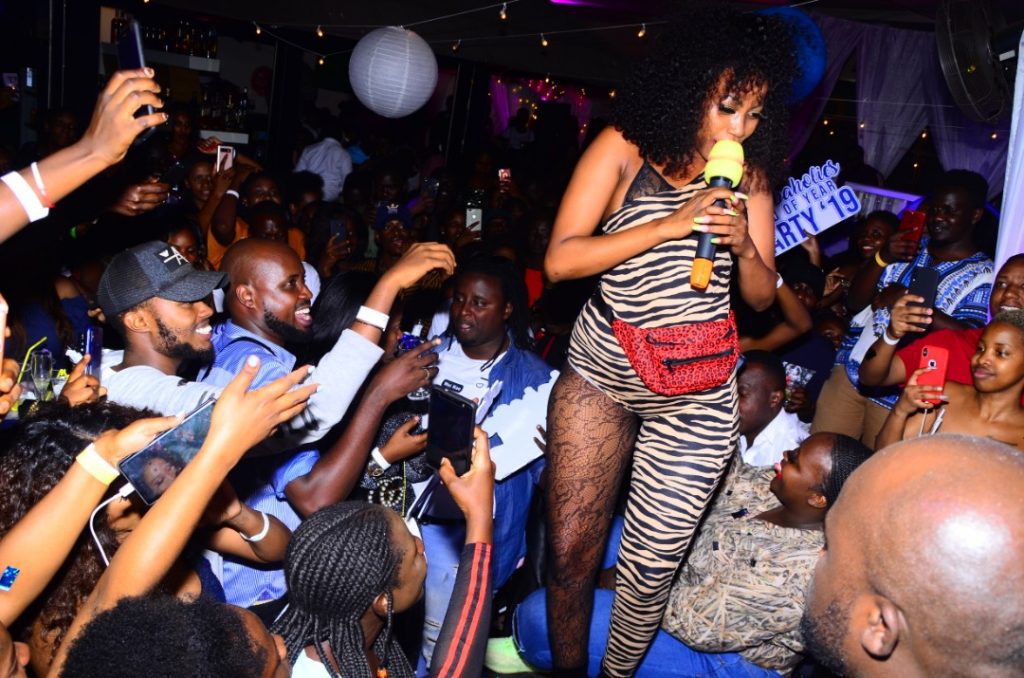 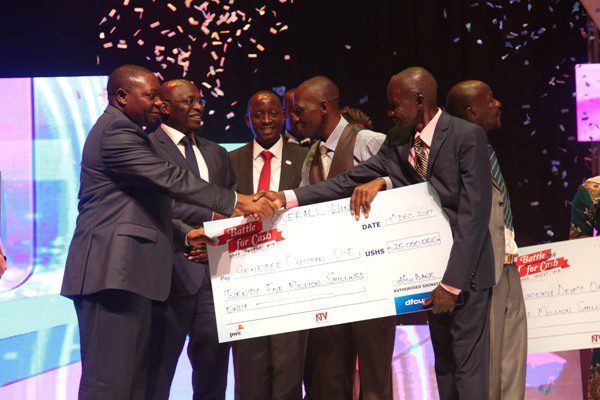