East Africa’s number one musician Bebe Cool has pledged to pay school fees for 200 children from proceeds of ‘Tondeka Ekiwatule Mutima Gwa Zaabu Concert’ to be held on Boxing Day (26/12/2018).

The singer disclosed this today during a press conference held announcing his official comeback to stage performances.

The ’Bafudde’ singer revealed today that he is to pay school fees for 200 kids for a whole year.
He announced a music comeback on stage this month on 26th December 2018.
Bebe Cool will also set up two music studios in Kampala after purchasing latest state of the art equipment from USA.

He will offer free music recordings and video shoots for upcoming talented young music artsits.
The singer fresh winning AFRIMA award best male artist East Africa addressed the press after his arrival from USA where he has been for some months doing music work.

He dedicated the award to his Gagamel Phamily and Uganda as a country.
Tickets for Tondeka Kiwatule Concert will go for 20k and show has been cleared by relevant authorities.

The singer also offered to approach the President to extend financial assistance to families of fives kids that had successful heart operations in September from proceeds of Golden Heart Concert.

In Pictures
3 hours ago 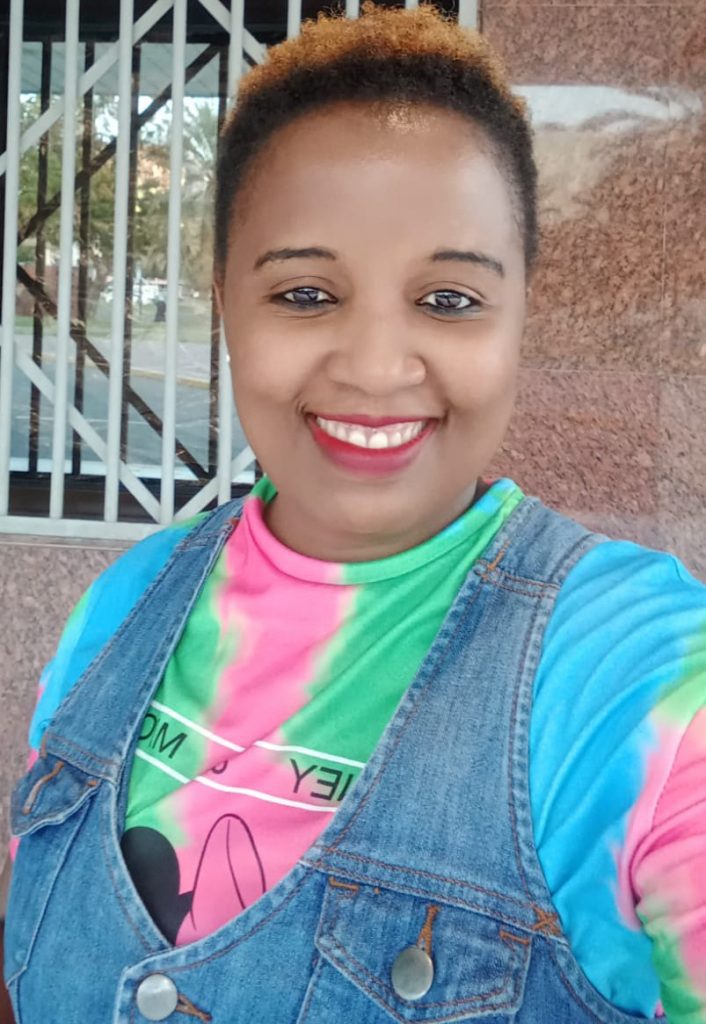 Government PROs to work together on COVID-19