Angella Franklin Katatumba is a Ugandan singer born on February 21st in Nairobi Kenya. She is the daughter of the Honorary Consul of Pakistan in Uganda, H.E Dr. Boney Katatumba and Gertrude Katatumba the proprietor AFK Beauty Clinic Kabalagala. Angella has seven brothers including a twin brother called Rugiirwa and an older sister living in Atlanta, Georgia. 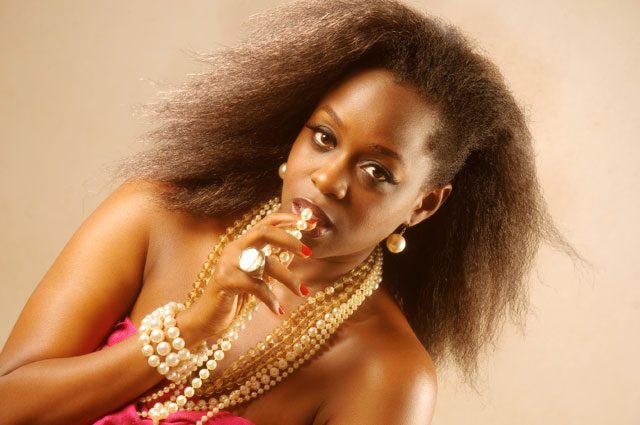 Education
She went to primary education in Uganda at the Katatumba Academy, from 1986 – 1994 then went to Belmont Senior Secondary School from 1994 -1996 in Vancouver, B.C, Canada, where she obtained a Public Relations Diploma. She then went to Oxford Brookes University, England where she  got Bachelor of Arts degrees in Economics and Law from 1996-1999. Also at Oxford Brookes University, England she continued on to obtain a Masters in International Management / Public Relations in 1999 – 2000.
After university in England, Angella moved to Chicago, Illinois in the US, where she had several well paying and prestigious jobs in the hospitality industry. She worked at; Buca Di Beppo Restaurant from 2001- 2002, Isaac Hayes Restaurant in 2002 – 2003 also in Chicago and at Majestic Star Casino from 2003 – 2004 in Chicago Illinois, USA where she was earning up to almost $100,000 USD per year.

Work
When Angella moved back home to Uganda in 2005, she started working as the Managing Director at her father Dr. Boney Katatumba’s Hotel called Hotel Diplomate in Kampala, Uganda. She is still currently the MD of the hotel.

Music Career
Angella also started to professionally record her music in Uganda in 2005. So far, she has recorded three Albums. Angella has made singing in English a priority since she started in Uganda; this is because she has always had the global market in mind. The first album is titled PEACE (a 10 track album with songs like:

The Second album is titled Glad I’m Alive, a 10 Track Album with song’s like Feel Alright a duet with Navio, Glad I’m Alive, Thank You, The Pledge, Without You, Wind Beneath Your Wings, A Better Place a duet with First Love, Forgivenes, Ngenze Noono and  wenjagala.

The third Album is titled In The Air has songs like Let’s Go Green, a duet with Keko, In the Air and Only You. In addition to music, in 2006 to present, Angella started an NGO called the Angella Katatumba Development Foundation which is the umbrella of two of Angella’s projects. 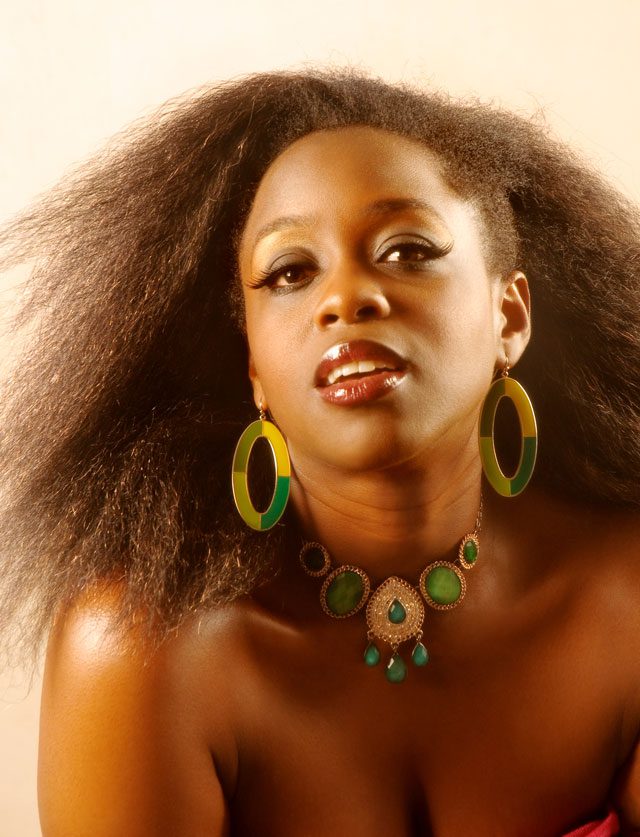 The first is her extremely successful “For You Gulu” Project. The For You Gulu project’s intention is through her music to raise awareness about the plight in Northern Uganda and to collect anything in kind to help the people of the war torn regions.

After the massive success of her For You Gulu project, Angella, under her foundation continues to raise awareness for the suffering people in Uganda and eventually Africa.

The second is Angella’s “Let’s Go Green campaign”. After thetre mendous success of Angella’s For You Gulu project, in 2010 the
British Council approached Angella with an endorsement deal and appointed her the International Climate Change Icon in Uganda.

Her purpose was to spearhead again, through her music the awareness of climate change in Uganda. This project has also been extremely successful and has seen Angella globe trot to different parts of the world, she recently returned from Cancun Mexico where she attended the Global Climate Change summit where she performed for heads of states and other dignitaries her Let’s Go Green song which was being used as one of the theme songs at the global summit.

She also goes to the villages in Uganda and  specially in schools to preach about climate change. Angella has so far with God’s grace accomplished a number of achievements namely:

Achievements:
OFFICE OF THE PRESIDENT ON MAY 12TH 2011- Chose Angella to make history by being the first artist to ever accompany the police, army and prisons bands by singing the Uganda National Anthem for the first time ever in front of 11 heads of state.

2010 – April 1st 2011– To use my status as a musician and a humanitarian to promote the awareness of Climate Change in Uganda.

VOA November 10th 2009  – Featured on VOA’S, IN FOCUS regarding my success as a singer

Office of the Prime Minister of the Government Of Uganda: – Peace
Award For You Gulu Project Sept 2010 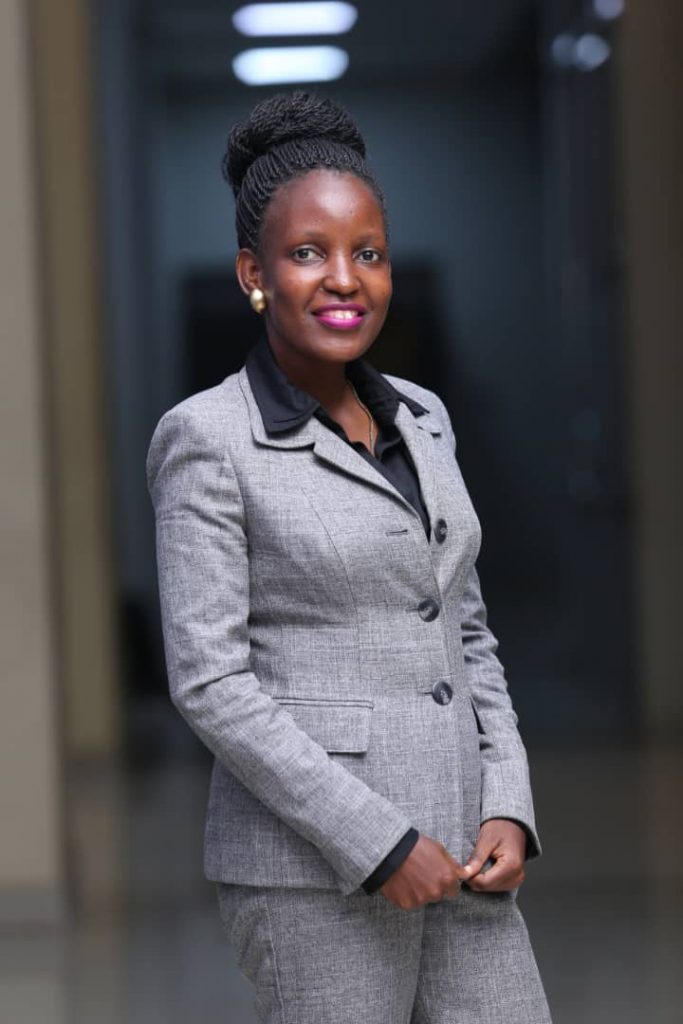 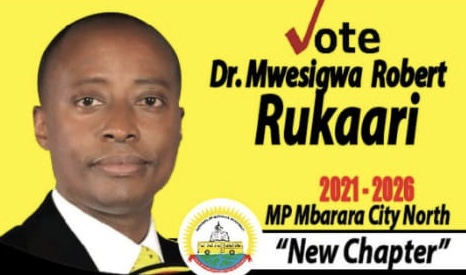 #NRMPrimaries: What you need to know about Dr. Robert Mwesigwa Rukaari 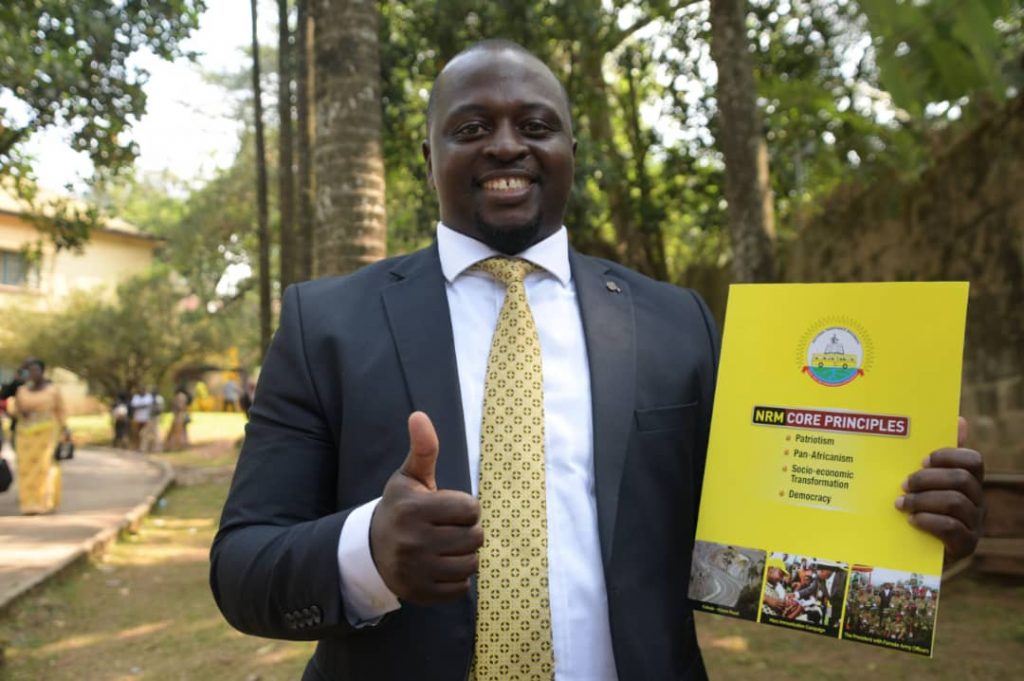 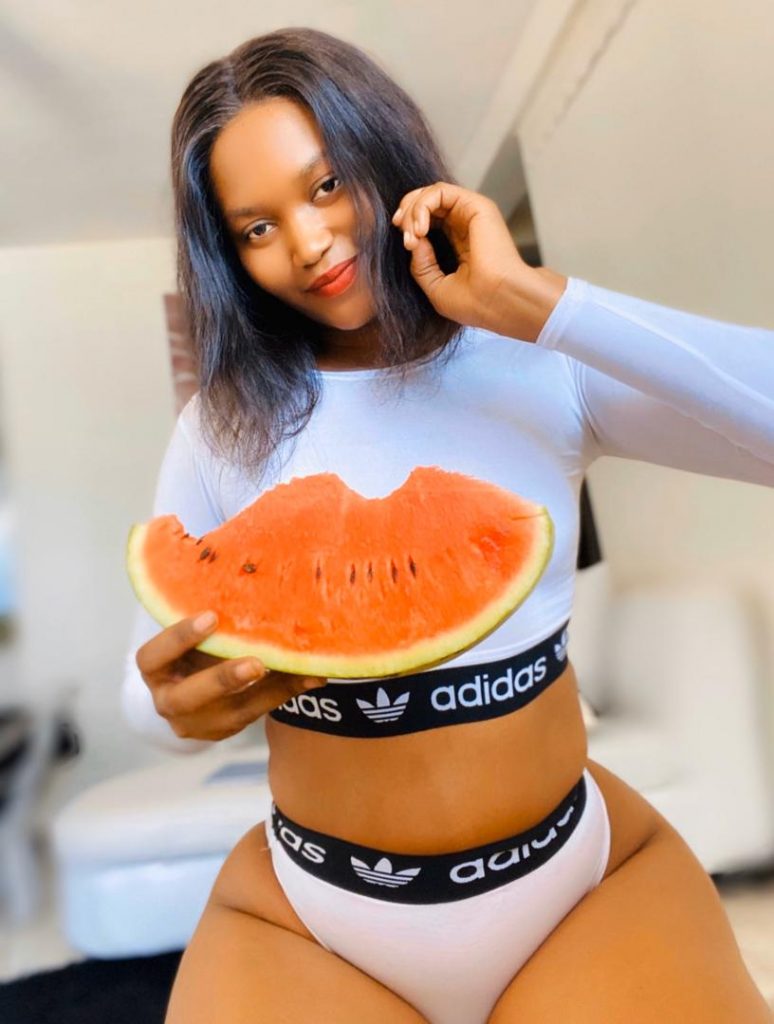 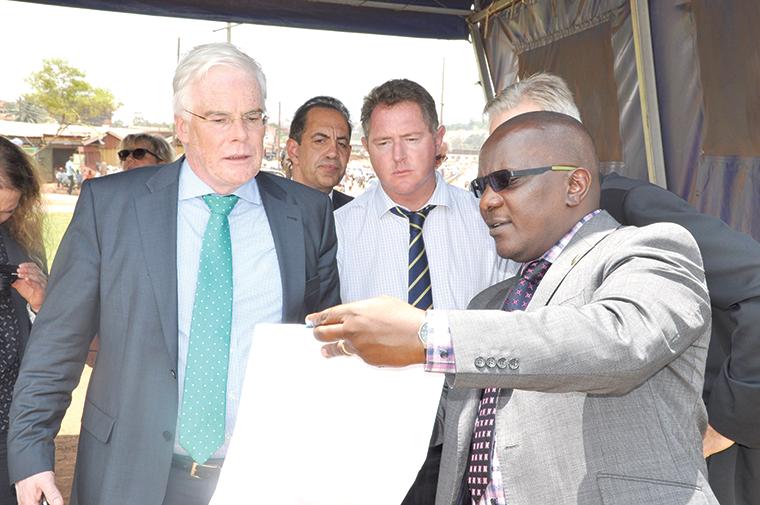 Is Eng. Luyimbazi the man to fix the Kampala’s Infrastructural mess? 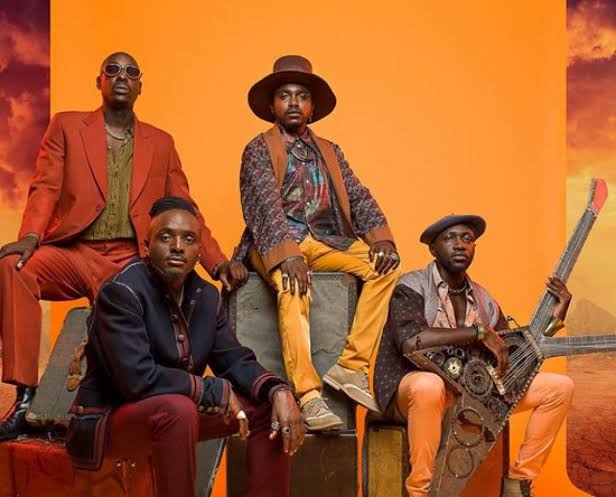 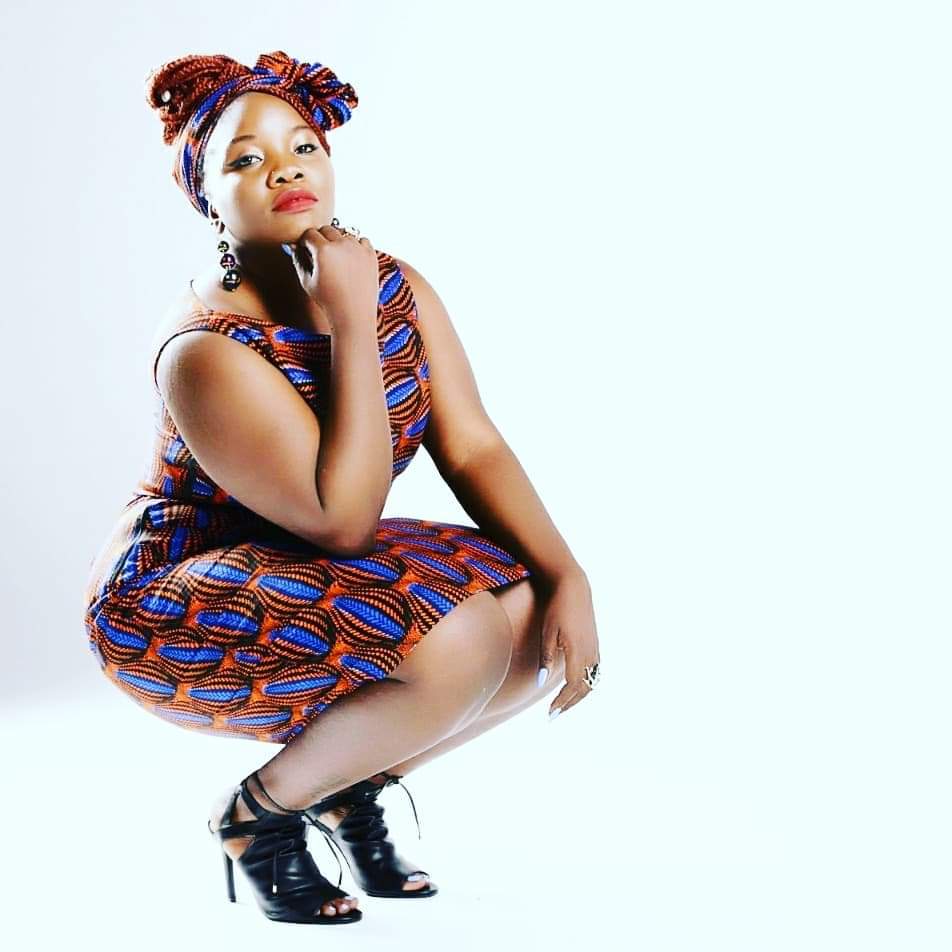 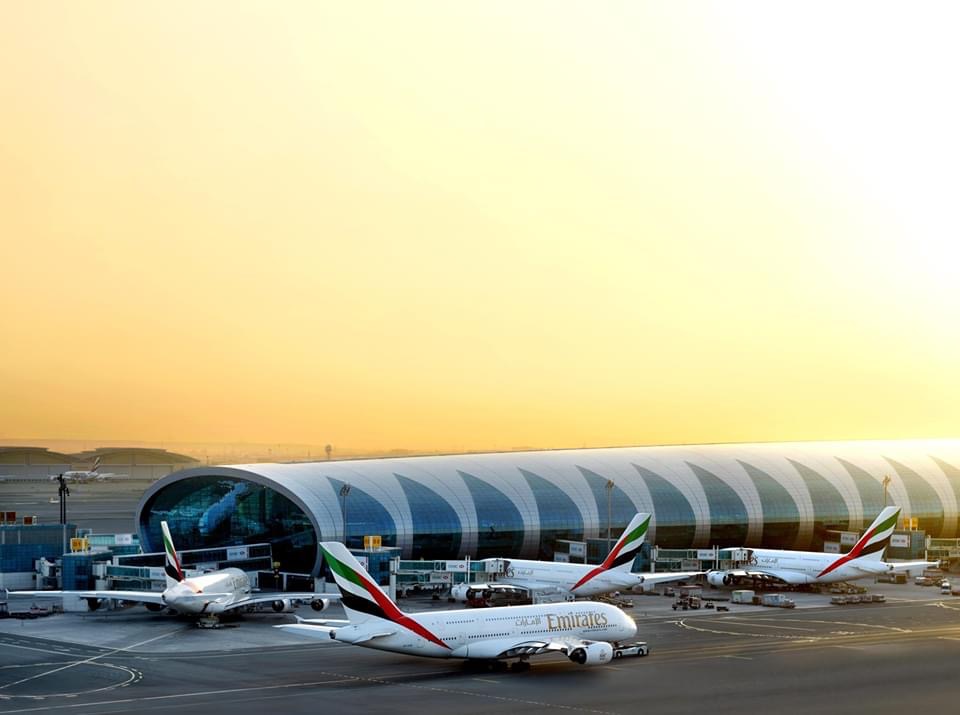 #NRMPrimaries: What you need to know about Dr. Robert Mwesigwa Rukaari

Is Eng. Luyimbazi the man to fix the Kampala’s Infrastructural mess? 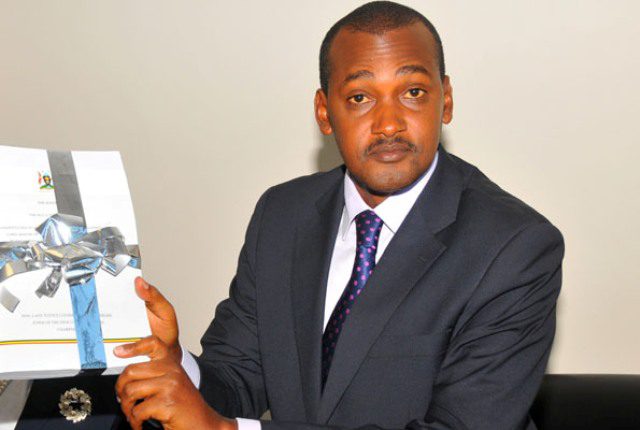 Profiling One Of President Museveni’s Most Trusted Ministers Frank Tumwebaze 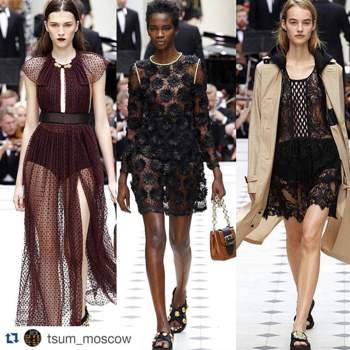 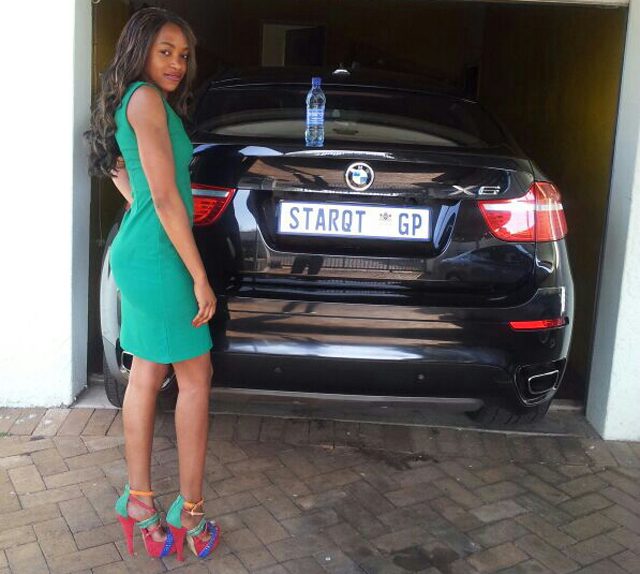