0
SHARES
ShareTweet
The Ekyooto Festival that started in 2016 celebrates culture and food. It attracts hundreds of thousands of cultural exhibitors from within Uganda and East m Africa, Africa and the rest of the world.
Up-to-date international communities confirmed attendance for this year’s festival include Kenyans, Ethiopians, Iranians, Turkish, Indians among others. 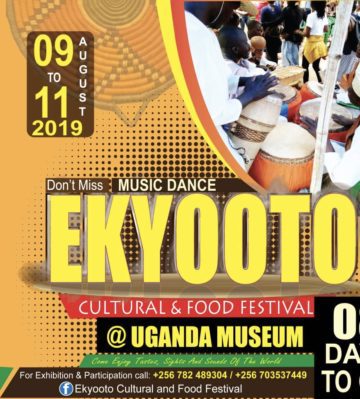 Among the Ugandan tribes who will showcase their culture include Baganda, Alur, Acholi, Batwa, Basoga, Bakiga, Banyankore among others.
Aspects of culture to be exhibited will include food, music & dance, fashion, story telling, poetry, ancient games like omweeso, football, okwepena among other things.
This years festival will take place on 9th -11th of August at Uganda museum. Mark the date!!! 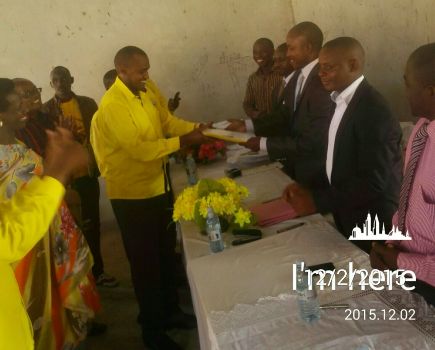 Frank Tumwebaze set for another term 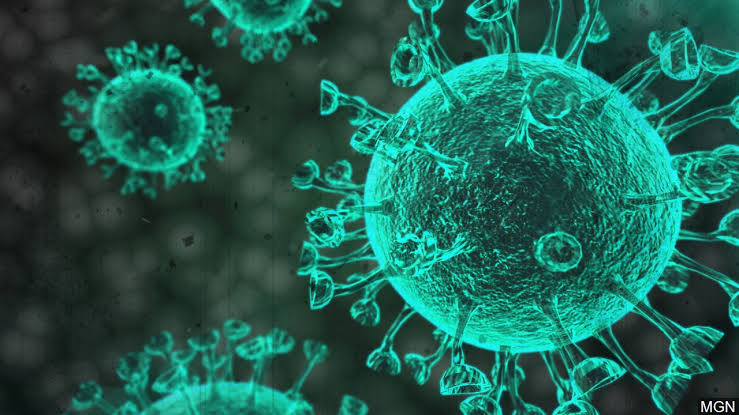 Posted by Denzel Shantel - May 26, 2020 0
Facebook Twitter WhatsApp LinkedIn Gmail TelegramIts increasing day by day!!! The Ministry of Health has announced that today 26th May… 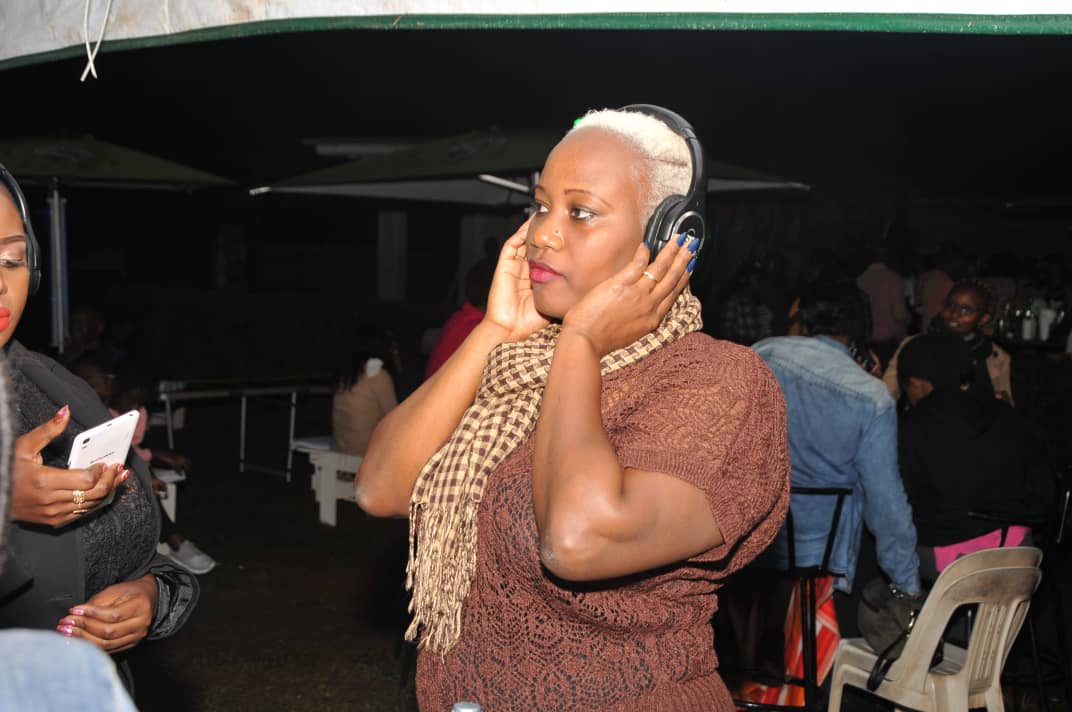