Weasel has teamed up with King Michael formerly DJ Michael and Cindy to release a mega song titled ‘Kilimanyi’ for Bryan White Foundation.

The song will be used as an anthem for the foundation through its activities for the next six years. Bryan White while launching the song on Friday evening at Auto Spa Munyonyo said he will pay the three each Shs 1bn for six years.

Bryan White Foundation will be launched officially on 10th March at Kakyeeka Stadium in Mbarara with a mega rally and charity donations to schools, hospitals, orphanage in Mbarara.

The theme of the foundation is ‘Awakening The Youths From Poverty’. Bryan White also revealed that due to agency of foundation work, he has set aside Shs 9bn to buy a building in City Centre to house his offices as he awaits completion of his Rubaga Offices. 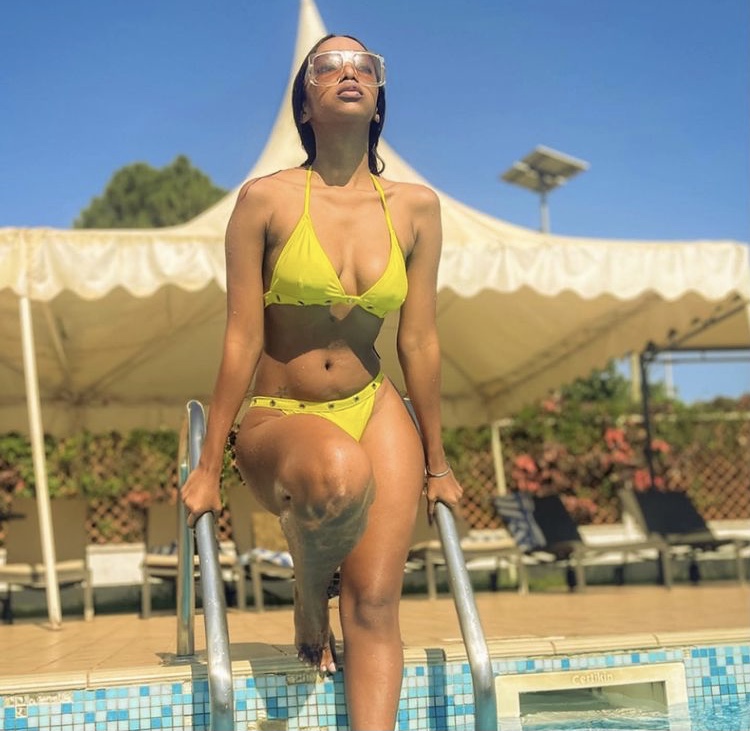 Back again!!! Talent Africa partners with The Miss Uganda Pageant