TMT Africa has confirmed to us the change of name and revealed that a new name will be announced at a later date.  “We can’t continue using the same name being used by international stars. TMT is for Floyd Mayweather Jr.

It’s like someone using American-Star Birdman’s Rich Gang as their brand name! That is to say after thorough consultations from various experts, we found it so unprofessional as big stars in this country to continue walking in the shoes of these International names.  Therefore abandoning the name TMT-Africa in that case is a sign of showing some respect to those Big stars ahead of us actually who are already recognized internationally.  It will also be remembered that recently famous American rapper and Rich Gang boss Bird Man turned down a Morning breakfast show and warned the radio presenters live to put some respect his name so we do as well otherwise we apologize to all our fans and our message to you is Please be calm as a new name is going to be announced very soon. Signed Meddie Ssentongo and Cameroon Gitawo, “TMT Africa said.

We don’t know why these guys had taken long to realise this and create their own name.

Well according to my analysis, December season has already started and this time we will categorise boys from Men. 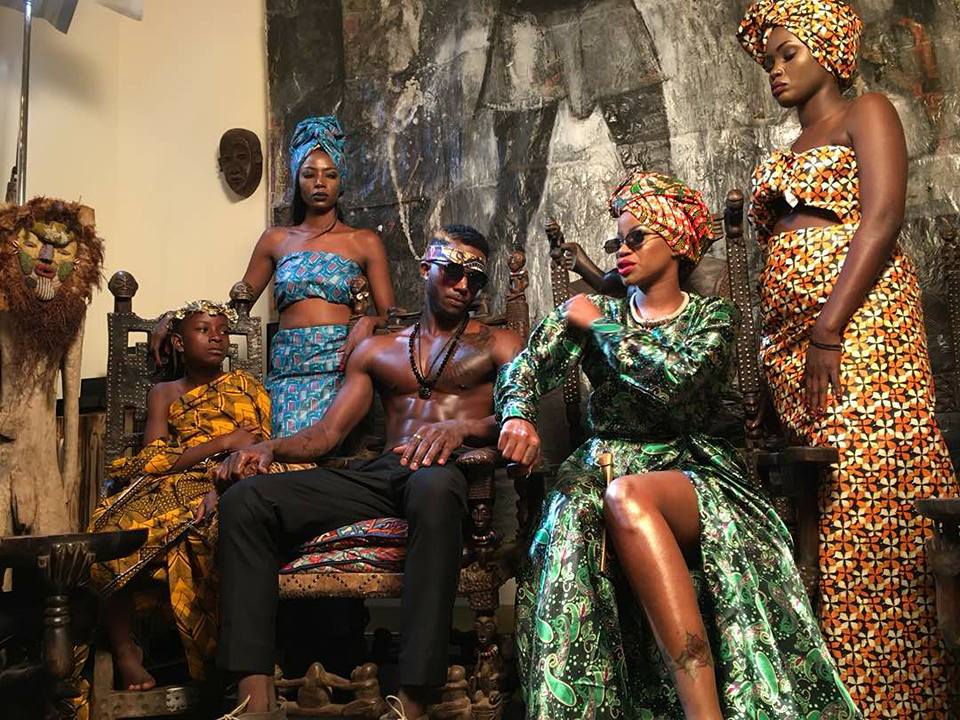 Ciroc spices up Sheebah’s ‘Mummy Yo’ video premiere at Guvnor

Posted by Denzel Shantel - November 20, 2018 0
Facebook Twitter WhatsApp LinkedIn Gmail TelegramOver the past several weeks there has been false, misleading or fictitious information on social…