The women’s game has come on leaps and bounds in the past few decades. What was once a sport just for men is now thriving for women as well.

As the years pass, we see more and more players dedicated to playing professionally. People who love this sport are not surprised to see the women display their talent on a global stage, now is time to go over some of the most beautiful in the world of women’s football.

The Spanish forward, who currently plays for Barcelona, has become one of the biggest stars in football today. Alexia started her career with Espanyol and transferred to FC Barcelona in 2012. Since her arrival, Putellas has scored 12 goals.The young 19-year-old is a big part of the team’s future.

The 21-year-old Mexican footballer is one of the most attractive players in today’s game. The Aztec midfielder currently plays for Sky Blue FC of the National Women’s Soccer League. Nayeli stands out for her talent as well as for her beauty.

This French player is one of the best midfielders in today’s game. The 26-year-old footballer plays for Lyon and has scored more than 50 goals since 2007. Led by Nécib, Lyon has won two Champions League trophies and the French League five times. Talented off the pitch as she is on it, Nécib speaks French, English, German and Italian.

The case of this Australian athlete is very striking. The pretty 23-year-old plays professional football and cricket simultaneously. Her talent has allowed her to pursue both sports with great success. Perry currently plays for Sydney FC and has been part of the Australian national team since 2007.

This Brazilian footballer is considered by many as the hottest players on the planet. The beautiful 25-year-old has been named as one of the 100 most beautiful athletes of the last 100 years. Laisa Andrioli has gained fame for her beauty rather than her talent on the pitch.

The Canadian midfielder is without a doubt one of the most attractive athletes in football. The 25-year-old, widely considered the star of the Canadian national team, currently plays in the United States for the Boston Breakers of the National Women’s Soccer League. Kyle has won over a devoted fan base since starting her football career.

Morgan is arguably the best player on the list, and in the opinion of many, the most beautiful too. The 24-year-old forward has become the face and benchmark of the U.S. national team. Morgan’s 123′ winner against Canada during the 2012 Olympics made her the youngest American to net 20 goals in one year. Despite her youth, Morgan has already scored 44 goals and has won 10 trophies for the United States. 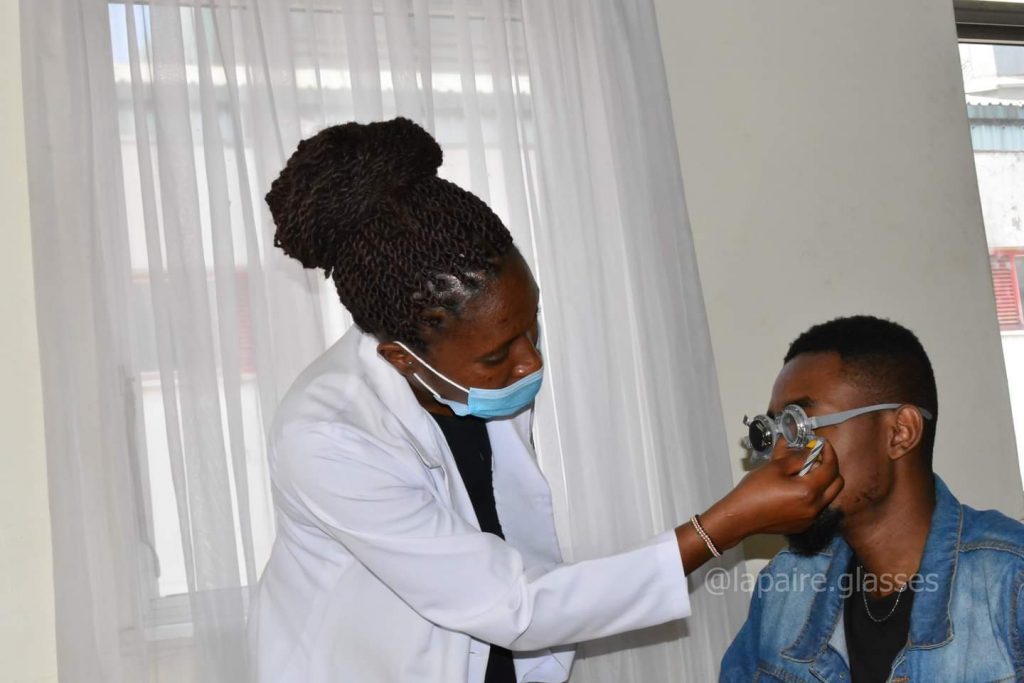 Lapaire glasses, an eye care center to give patients an option to pay in installments

Lapaire glasses, an eye care center to give patients an option to pay in installments

Airtel Uganda gears up for the virtual Kabaka Birthday Run