According to the Kampala Metropolitan Deputy Police Spokesperson, Luke Oweyesigyire, an attempted robbery case was reported to a Police Station in Lower Nsooba in Mulago Parish on February 17, 2021.

“The complainant said a group of six thugs armed with machetes climbed over the fence of Godfrey Saka and gained access into the house. The thugs cut and injured two of the occupants; Kevin Uwera, the wife to Mr Saka, and Batre Benard, the wife of the security guard. It is alleged that the thugs’ intention was to rob money,” he said.

The Directorate of Crime Intelligence then embarked on an investigation to establish the suspects and bring them to book.

“Constable Mugoya got a tip from Moses Ruhindi, who is a friend to another suspect identified as Muzeyi. Muzeyi is a friend to Mr Saka. Muzeeyi sold a robbery idea of Mr Saka, whom he suspected to be keeping billions of shillings in the house, to his friend Ruhindi. Ruhindi later shared it with Constable Mugoya,” Mr Owoyesigyire revealed to Daily Monitor on Monday morning.

Investigations have shown that Constable Mugoya later got in touch with Ali Galiwango alias Kapafu, Patrick Jjuuko, and other criminals. Ruhindi, Mugoya, and Muzeyi later met at a bar in Kasangati to plan the robbery. They later carried out the attack. And upon getting the details of how the robbery was hatched, Crime Intelligence arrested the suspects except for Hakim Wasswa, who is still on the run,” he further revealed.

Mr Owoyesigyire said all the suspects in custody including the police officer have admitted to participating in the crime.

Searches have been conducted at the homes of the suspects where machetes, a toy pistol, and other tools suspected to have been used in the robberies were recovered.

It should be noted that police are investigating a couple of other crimes that have in the past happened in areas of Kasangati and Kawempe where homes have been broken into in a similar manner.

“The police will not tolerate any criminal acts among its officers and if the evidence is sufficient enough on any officer, we won’t hesitate to charge in courts of law and also dismiss the officers if found guilty,” Mr Owoyesigyire said.

“Their file has been forwarded to the office of the Director for Public Prosecution (DPP) for perusal and probably sanctioning and will appear before court as soon as possible, as the hunt for other suspects is still ongoing,” he added.

Johnnie Walker set to give the Ultimate Father’s Day gift 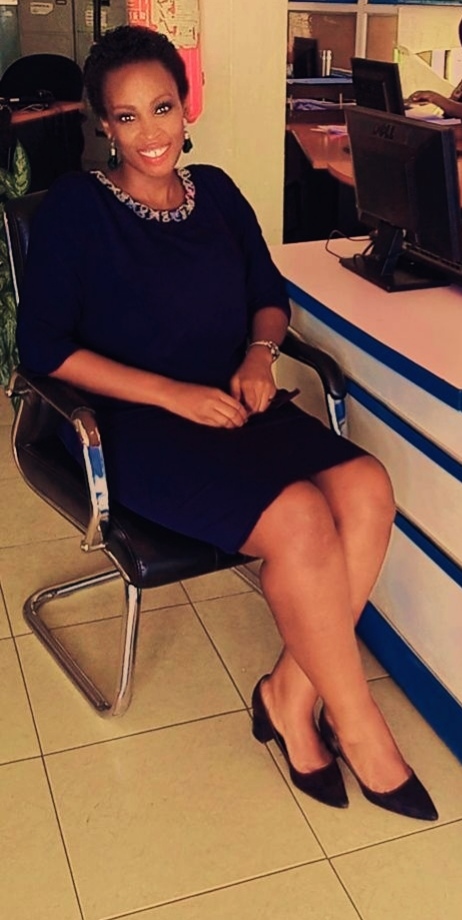 Johnnie Walker set to give the Ultimate Father’s Day gift

Ocean Media to promote The Bahatizz brand in Africa

NDA cautions public against medicine stockpiling and irrational use