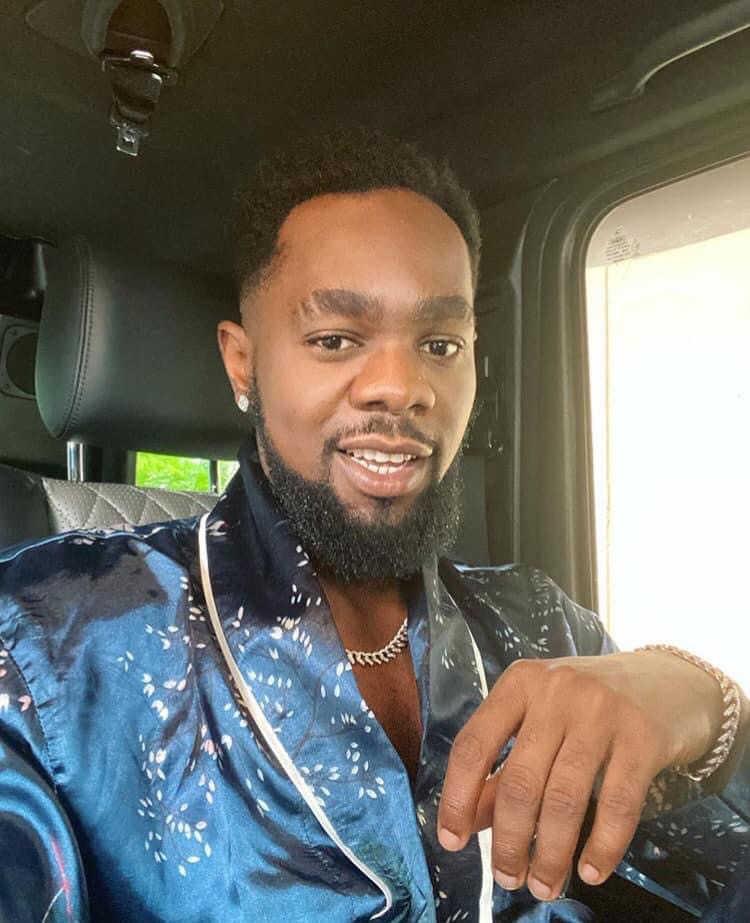 One of African music’s most multifaceted artists, Patorankong has just announced he will be releasing his third studio album on August 28, 2020.

The artist who recently got featured on the remake of Bob Marley’s iconic ‘One Love’ in conjunction with UNICEF and the Marley family made this announcement via a video montage on his social media today. 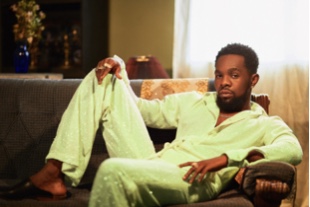 This next full length album drops exactly a year after his sophomore album Wilmer and it’s titled Three.

Education in the wake of COVID-19 Pandemic