Geoffrey Kigozi aka Geosteday is a Ugandan singer who does RnB, reggae and zouk. He is one of the fast rising young Ugandan singers.

Recently he was signed by UK talent managers Richmond Promoz. Showbiz Uganda (SB) sat him down for an exclusive interview about his career and life. Below are his experts;

Geosteady is one of the most promising young Ugandan singers

Geosteady: I was born on 1st April 1990 in Mulago hospital. I grew up from Kiggaga Zone in Nateete. I am a S6 leaver. I have a family I love so much with one daughter named Sorayah Williams Kigozi.

SB: Tell us about your music. What kind of music do you do?

Geosteady: My music is inspiring. I do RnB, Reggae, and Zouk among others.

SB: When did you join entertainment?

SB: Who inspired you into music?

Geosteady: I was inspired by my talent

SB: What has been your best song so far?

SB: How do you feel about being signed by Richmond Promoz Internationally and how is it going?

Geosteady: Ooooh wooow!!!! It’s one of the best things that has happened to my life. It’s moving on well and I know you can see. This shows that my career is moving forward.

SB: How easy is it working with your International Manager Mary Ingabire?

Geosteady: She is free to talk to and the best part is she fulfills whatever she promises. Mary is an amazing person to work with. 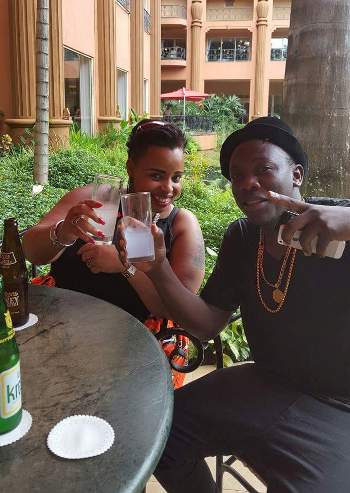 Geosteady: MKB group of companies, a sister company to Richmond Promoz does my National booking.

Geosteady is locally managed by MKB

SB: Where do you see yourself in the next five years?

Geosteady: in the next five years, I must be a big star both locally and internationally.

SB: What do you think of Ugandan music industry?

Geosteady: It’s growing faster than before though full of politics. If the politics in it can reduce then it would be an added advantage to its growth. 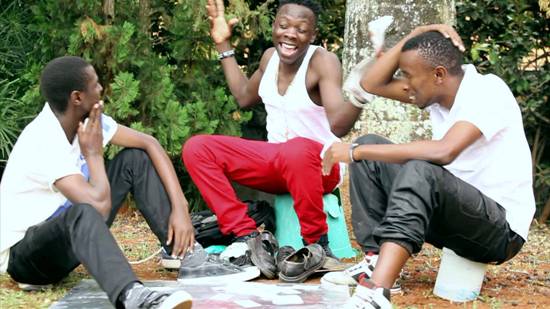 Geosteady doing one of his videos

SB: How do you find showbiz life?

Geosteady: It’s cool though quite expensive some times

SB: What has been your career highlight?

Geosteady: My career has been cool and I believe this isn’t where I began from. I pray it for it to continue flourishing with my working hard.

SB: What message do you have for upcoming artistes?

Beer Bong back at Trendz Lounge

Posted by Denzel Shantel - May 29, 2018 0
Facebook Twitter WhatsApp LinkedIn Gmail TelegramKampala partiers have a reason to smile tonight because Bugolobi based hangout Trendz Lounge is… 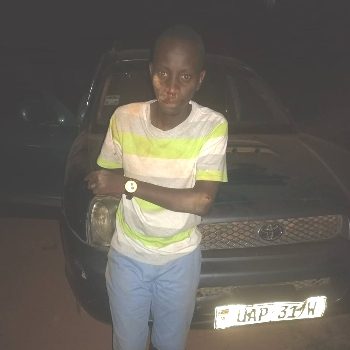