Fred Mandir Jachan-Omach, commonly known as Fred Omach is a Ugandan banker and politician. He is the current State Minister for Finance (General Duties) in the Ugandan Cabinet. He was appointed to this position in 2006. In the cabinet reshuffle of 16 February 2009, and that of 27 May 2011, he retained his cabinet post. He also serves as the elected Member of Parliament (MP), for “Jonam County”, Nebbi District. He has represented this constituency in parliament, continuously, since 2001. 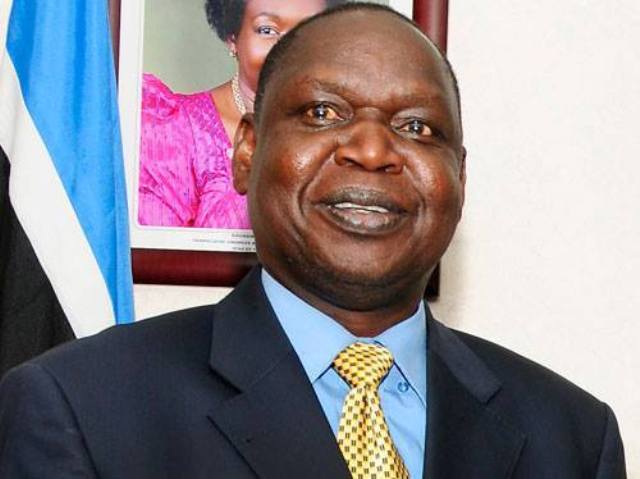 He is regarded as one of the powerful, most trusted and hardworking state Minster in the country. He is referred to as the pillar of Jonam County and Nebbi district. Omach is one of the most trusted ministers by the president. As he warms up for the 2016 elections where he is set to stand again on NRM ticket for Jonam, we bring you who he is below. 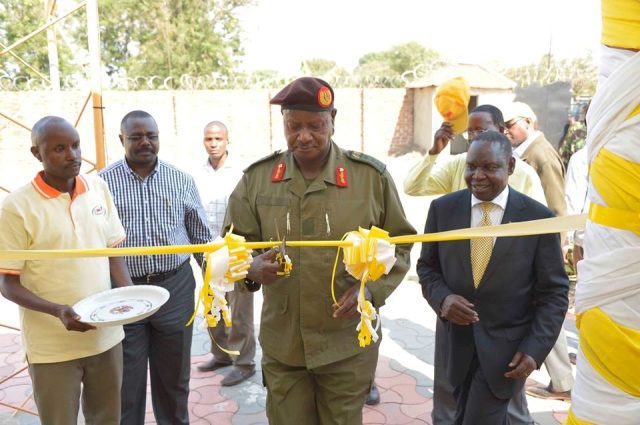 His first job after university was in 1978, with the Ministry of Public Service, as a Personnel Officer. In 1979 he joined the now defunct Uganda Commercial Bank (UCB). Over the years, he rose through the ranks until he attained the rank of General Manager, at UCB, the largest commercial bank in Uganda at that time. In 2001, he retired from banking and entered elective politics. 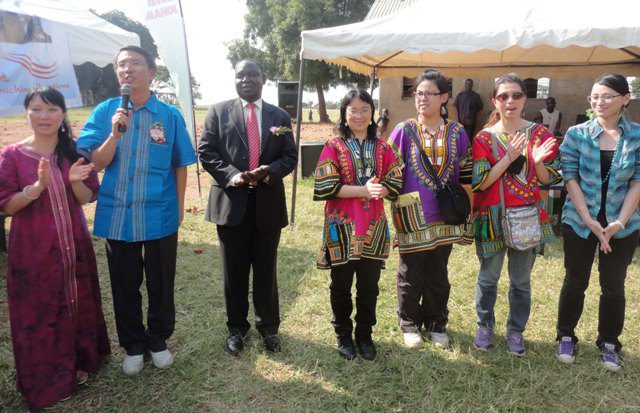 The minister is behind several projects running in the district because of his connections and strong links as well as good working relationship.

These include a group of investors from Gospel Operation of International have put investments in Jonam County, Nebbi district with new investments in education, religion and health. A delegation of over 20 people from USA and Hong Kong paid a visit to Jonam 2013 to see how to set up strong investment links with in area. He has managed to boast education by renovating primary schools in the area. Under his term with the help of his strong international links, several schools have been renovated and had their classrooms painted, cemented and their wooden doors replaced with metallic ones. Health and education in the area have been boosted with the help of international help from US, Europe and Hong Kong all because of his connections. 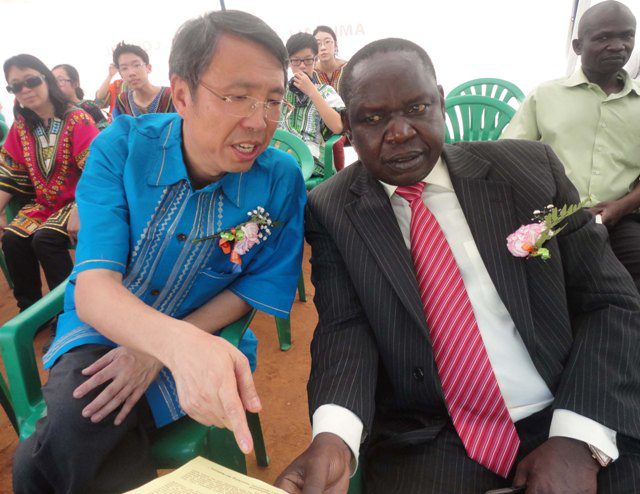 Fred Omach is married. He is reported to have particular interest in Bible study, playing golf and reading. 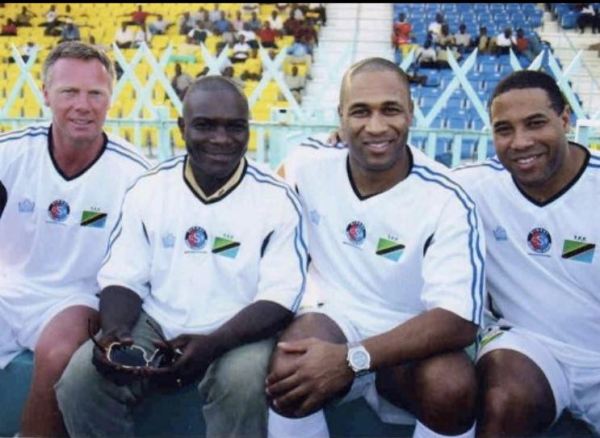 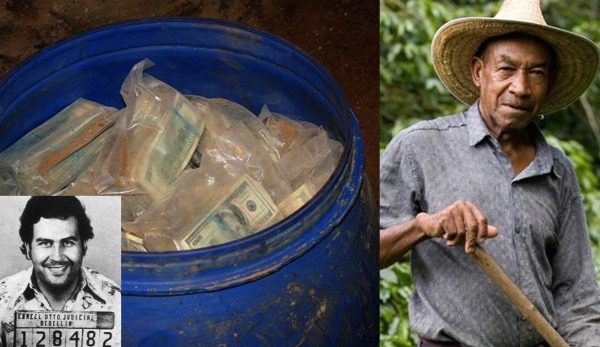 $600 Million found by farmer, gives it to police 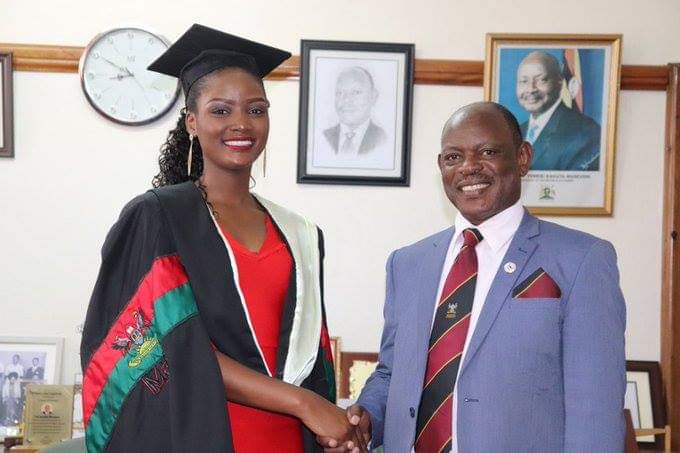 Posted by Denzel Shantel - February 7, 2019 0
Facebook Twitter WhatsApp LinkedIn Gmail TelegramOne of the members on this forum requested me to explain the issues that are…