One of the finest female singers at the moment Irene Ntale’s oldie picture has leaked to us. And believe me if Irene of early 2000s meets Irene of 2015, they would not know each other.

We bumped into her picture when she was at a shop in Ntinda before she rose to fame. She looked a cowboy girl as she posed with a friend in shop. She has surely come from far.

Irene Ntale is one of the most promising young female singers in the country at the moment and when you at her now, you easily agree that the old picture is not hers. Irene has since released several songs including collabos with established stars like Bebe Cool and Jose Chameleone.

‘I will make it rain alcohol in Guvnor’ – Don Bahat 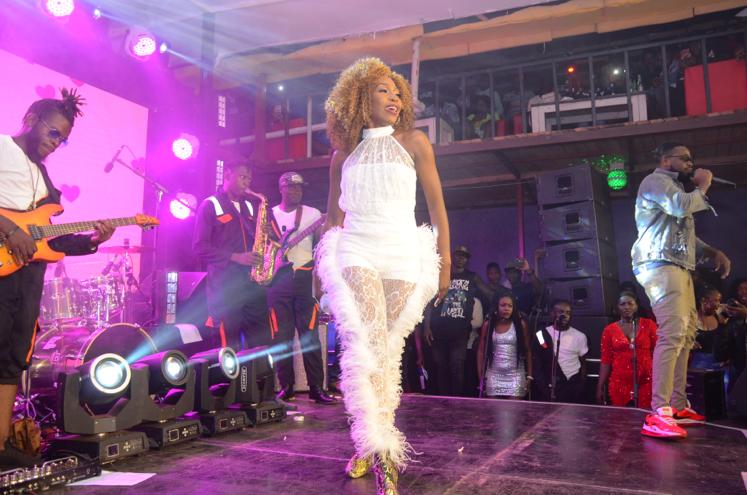