Kampala: Best known and admired forhis melodic voice and a unique ability to tap into differentnarratives that relate to the “everyday Ugandan”, KennethMugabi last evening stamped his stature as one of the country’s finest artistes when he launched his “Ugandan” album at the Design Hub in Bugolobi.

Mugabi, who uses his story telling techniques to craft beautiful music, showed why he has garnered such a passionate following with a launch performance that his fans will remember for a long time, not least for the surprise acts that the singer brought out on stage to help him deliver the songs they collaborated on for the new album. These included Lillian Mbabazi and Angela kalule, who took the celebration to the next level with Lillian not only performing her collaboration“Inkusubwabwa” with Kenneth but also performing her smash hit “Dagala” that sent the crowd into a frenzy. 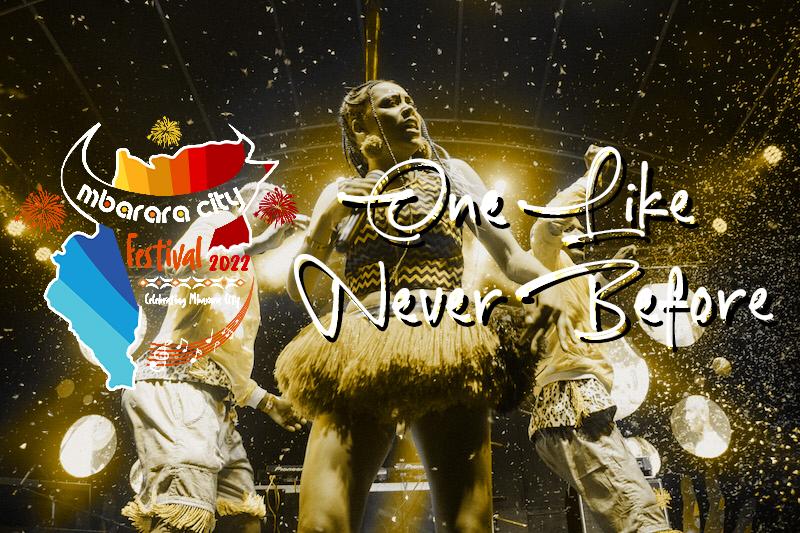 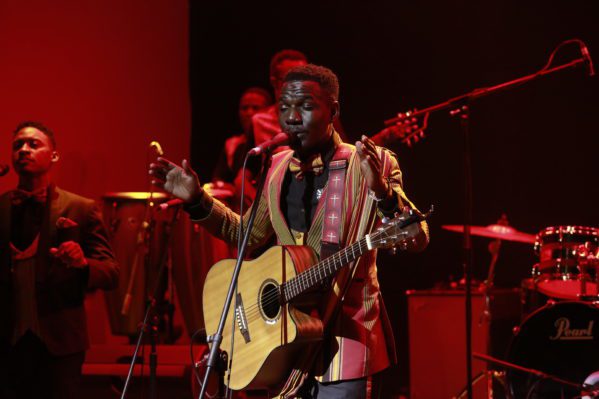 He also perfomed songs like “Ekigo“ a collaboration with Maureen,“Olugendo“ done with IreneNamubiru“Nkakwanye ntya“ an inspiration from a high school crash that he had and last but not least “Oliwa” all off his Ugandan album. 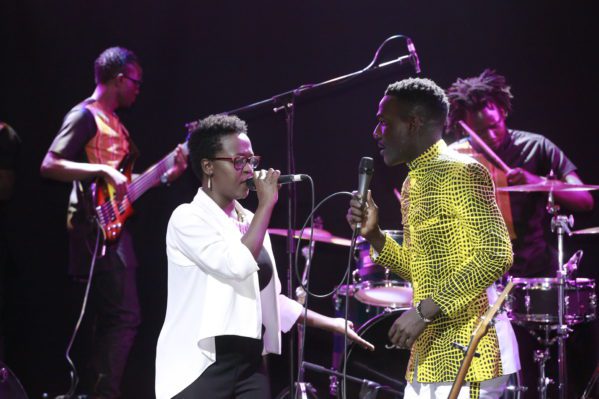 “This album is a very special one to me in many ways than one; it helped me open myself to fresh ways of creating music hence tapping into a new audience base that I didn’t know I had. Thank you all for the support. I am more than grateful,” said Mugabi. 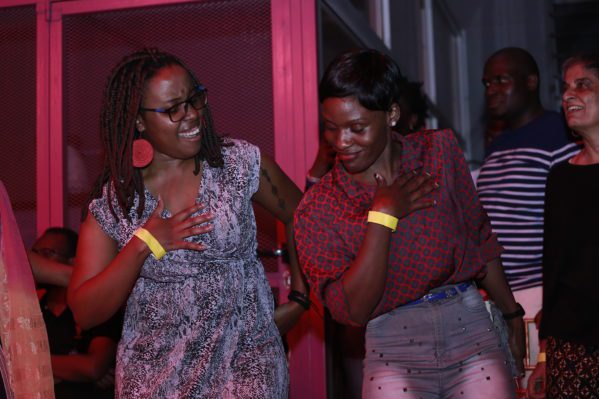 Mugabi performed songs like “Naki“ and “Nkwegomba” a fan’s favourite that had show-goers humming along to ever word. The event that was sponsored by Johnnie Walker Highball was nothing short of fun as the cocktails kept coming throughout the night. 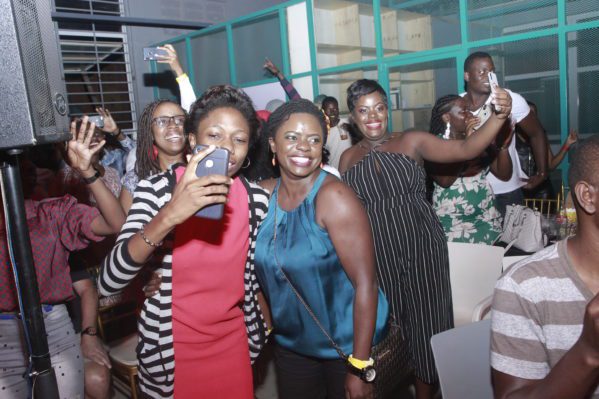 “Kenneth is an outstanding force in the music industry and right now his fresh take on music is something that needs to be celebrated. Johnnie Walker being an icon of progress decided to celebrate the incredible steps forward that artistes like Kenneth are making,” said Roger Agamba, International Premium Spirits Brand Manager, Uganda Breweries Limited. 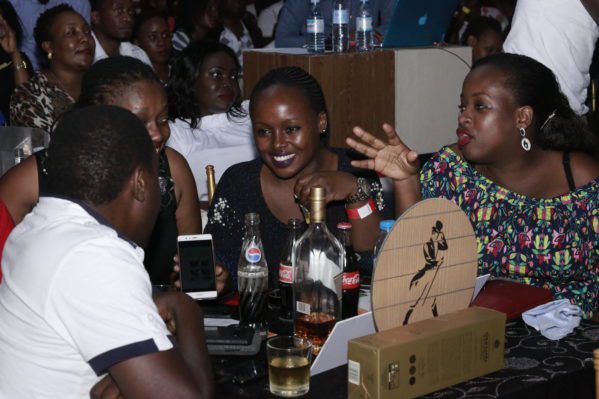 Mugabi’s music is a refreshing addition to local music as the artiste creates content that resonates with middle–aged and older music fans telling unique stories through his music. 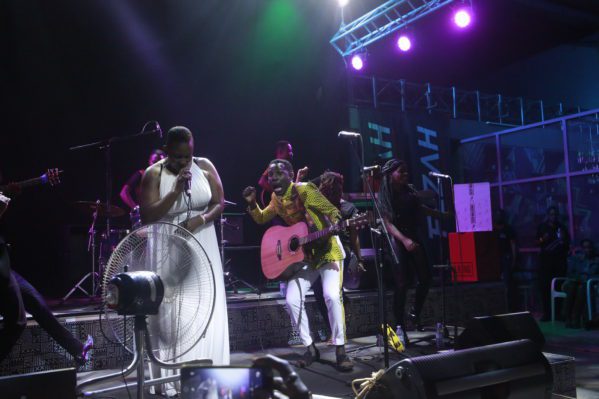 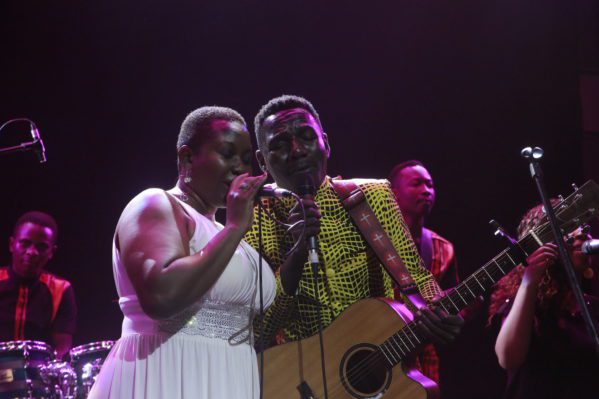 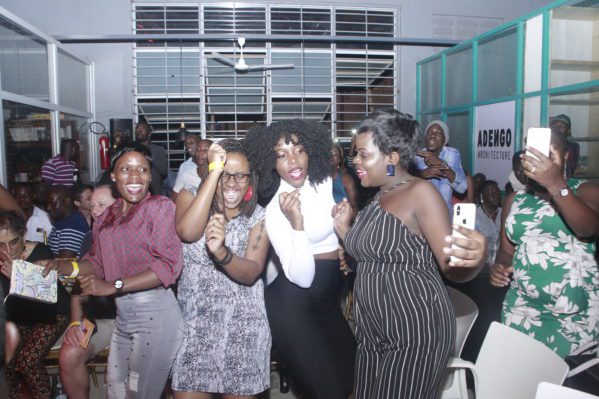 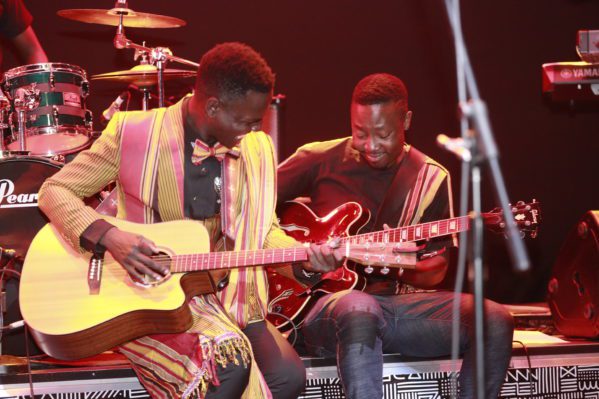 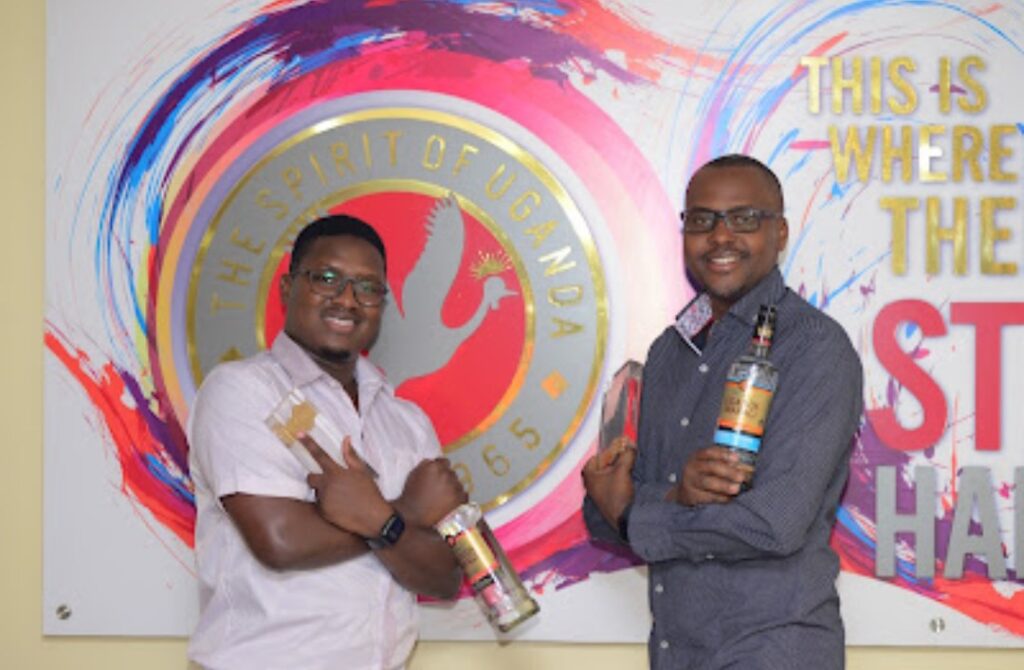 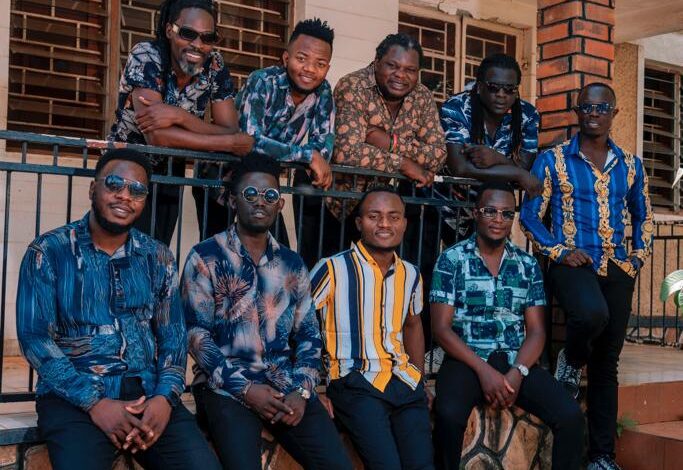 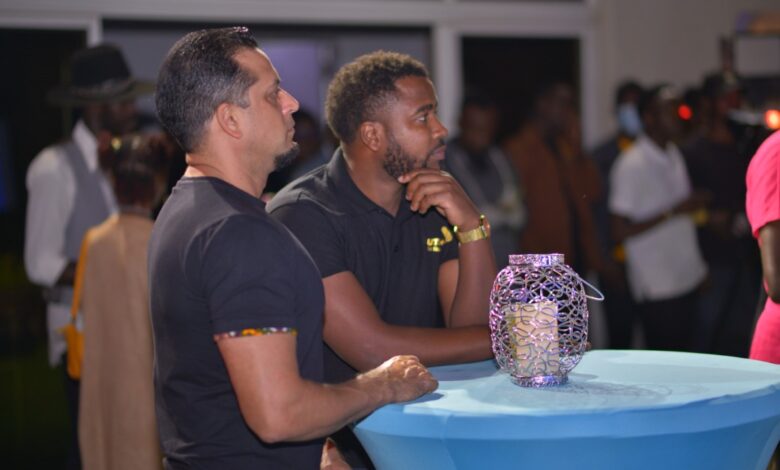 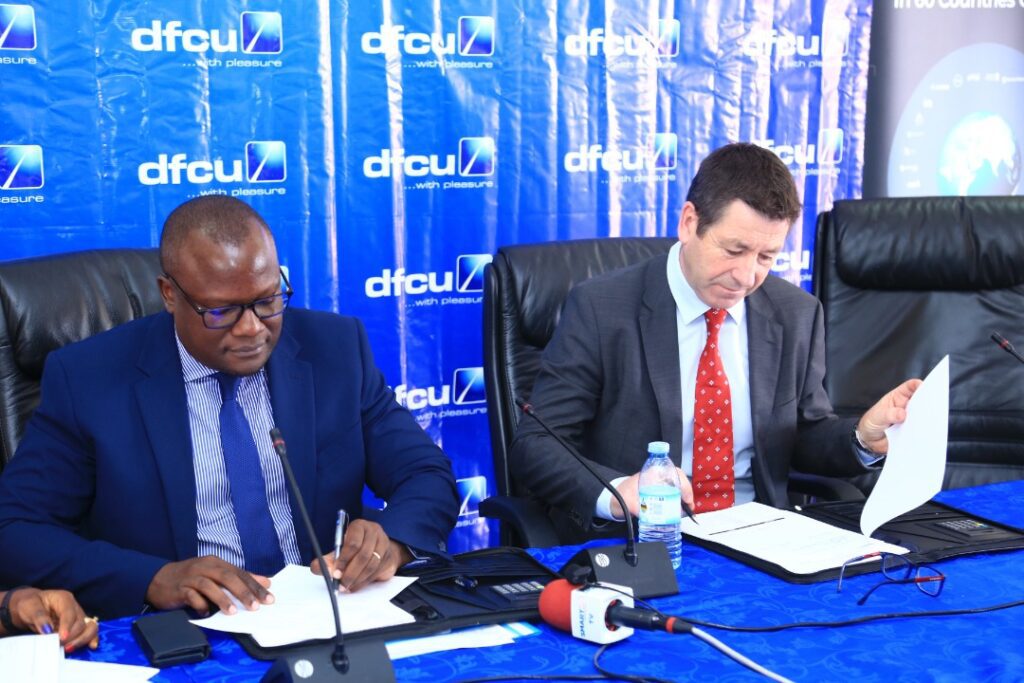 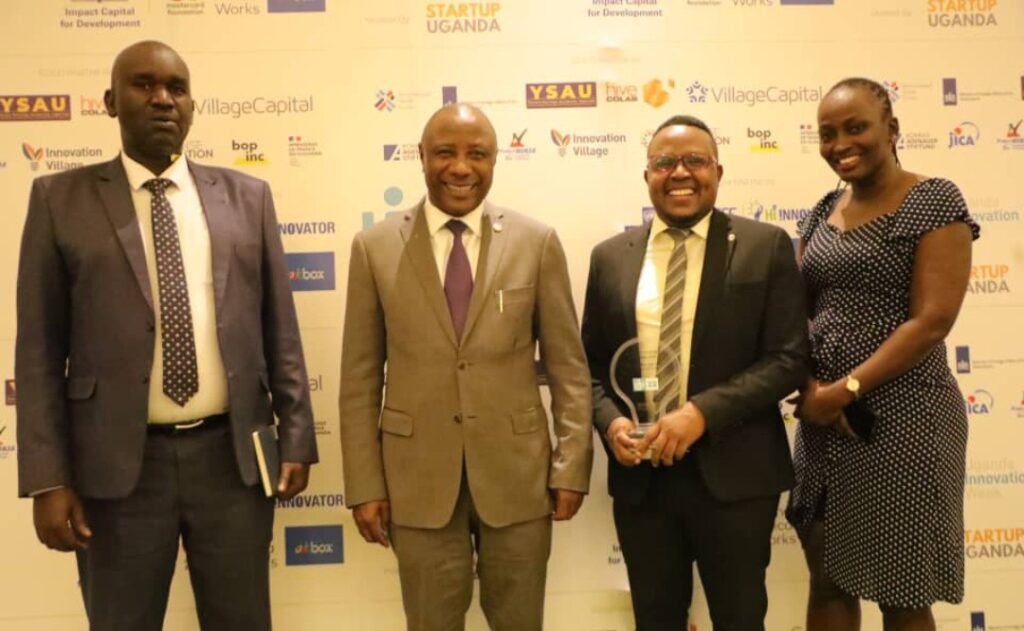 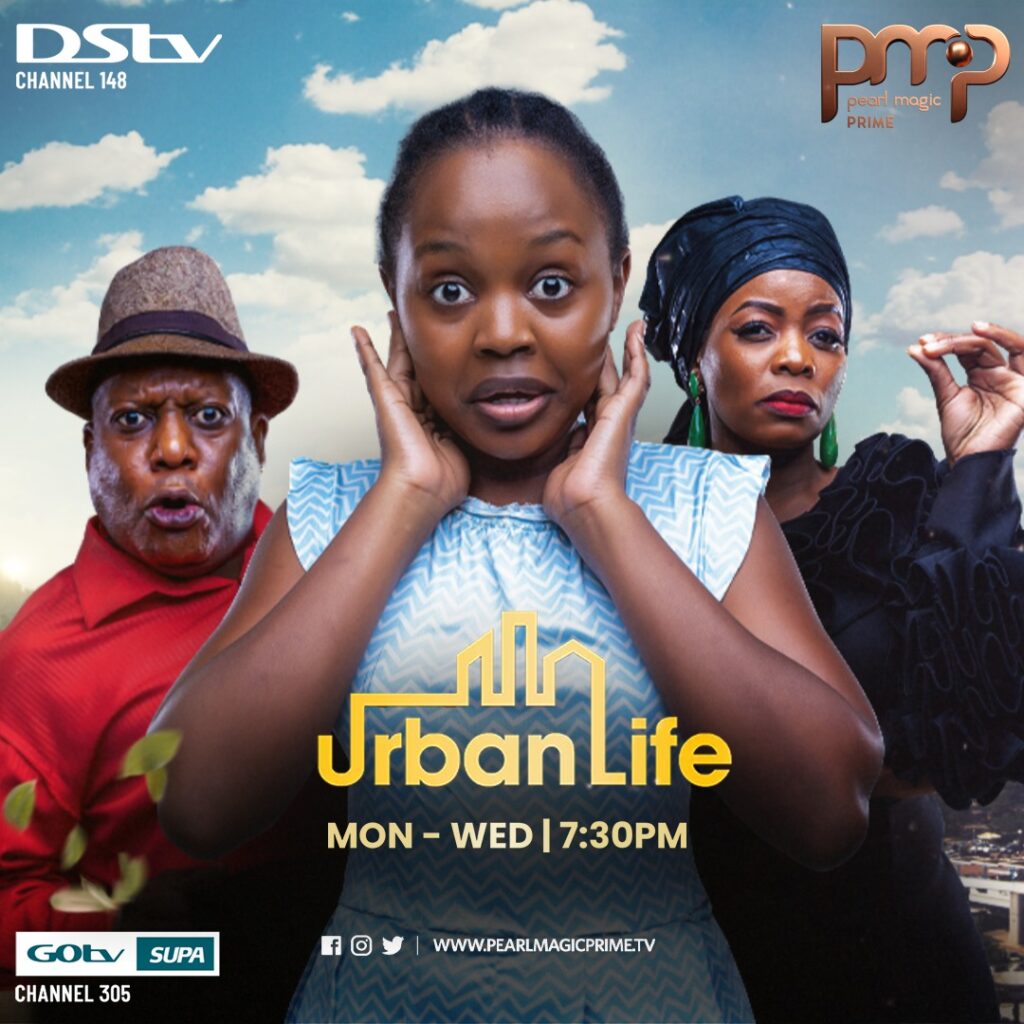 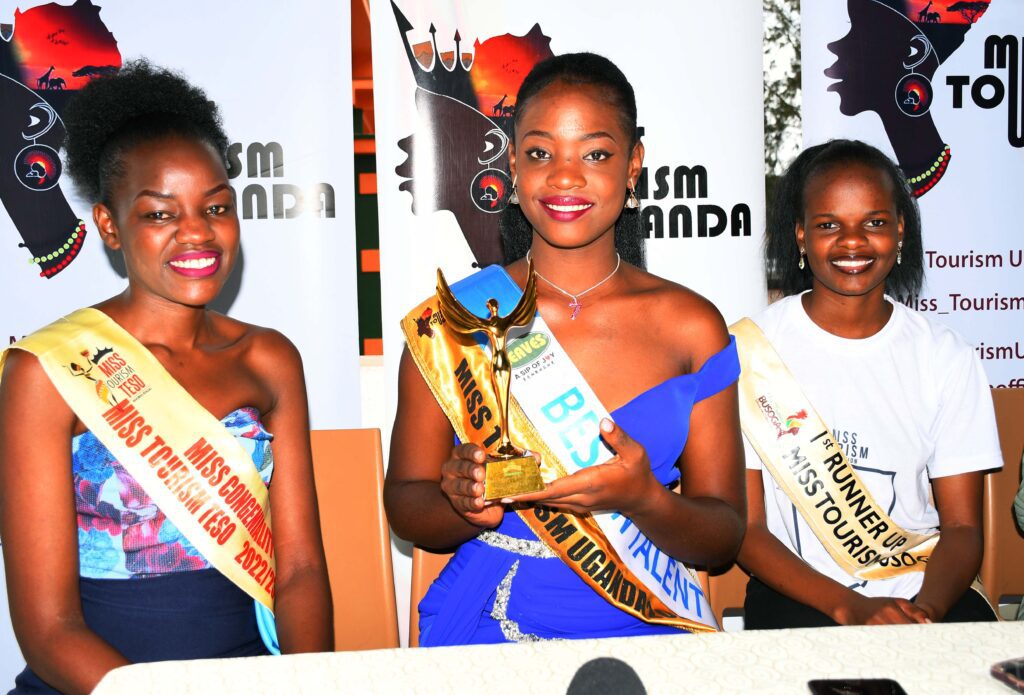 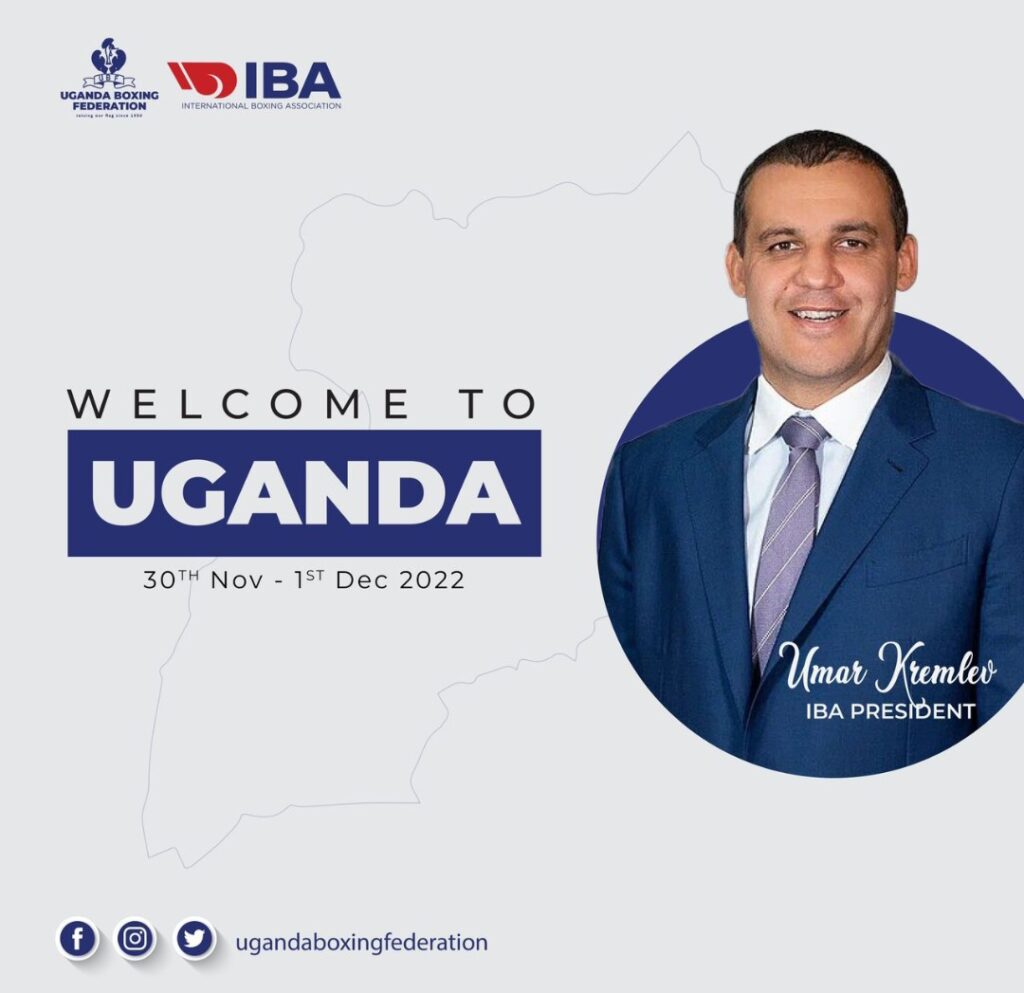 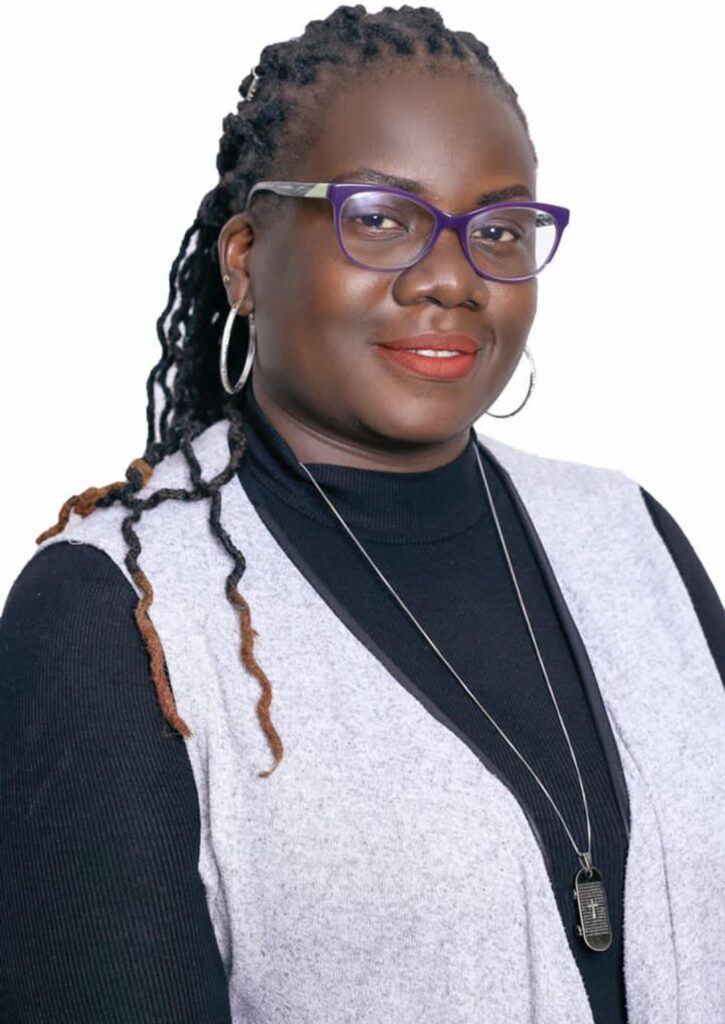 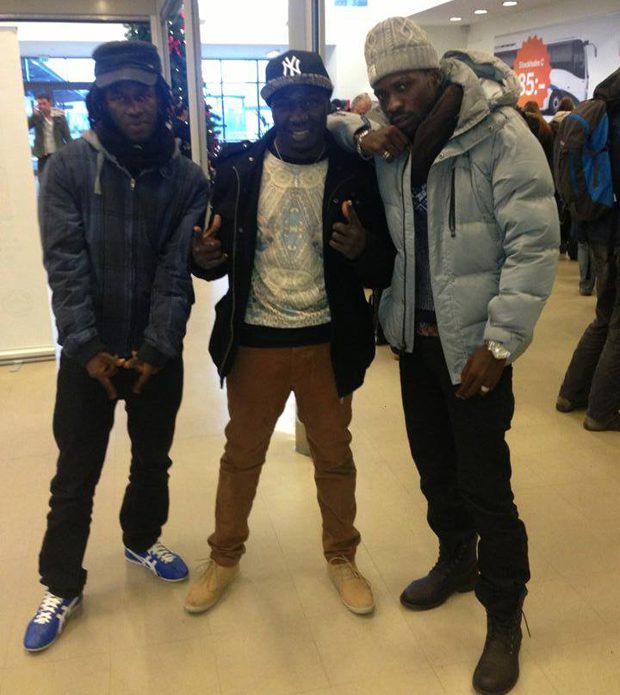 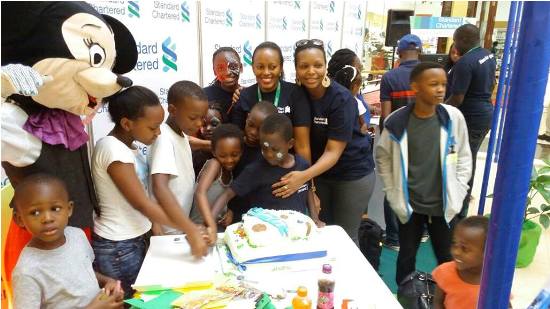 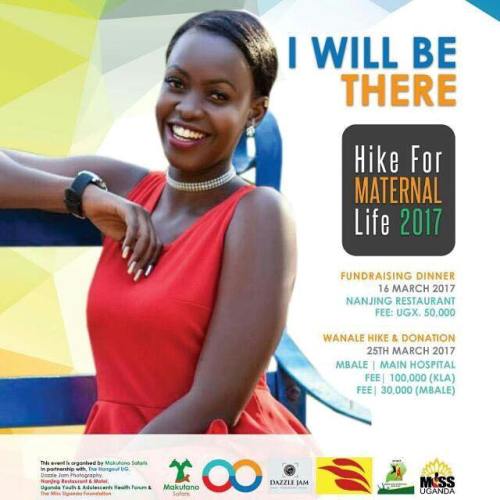 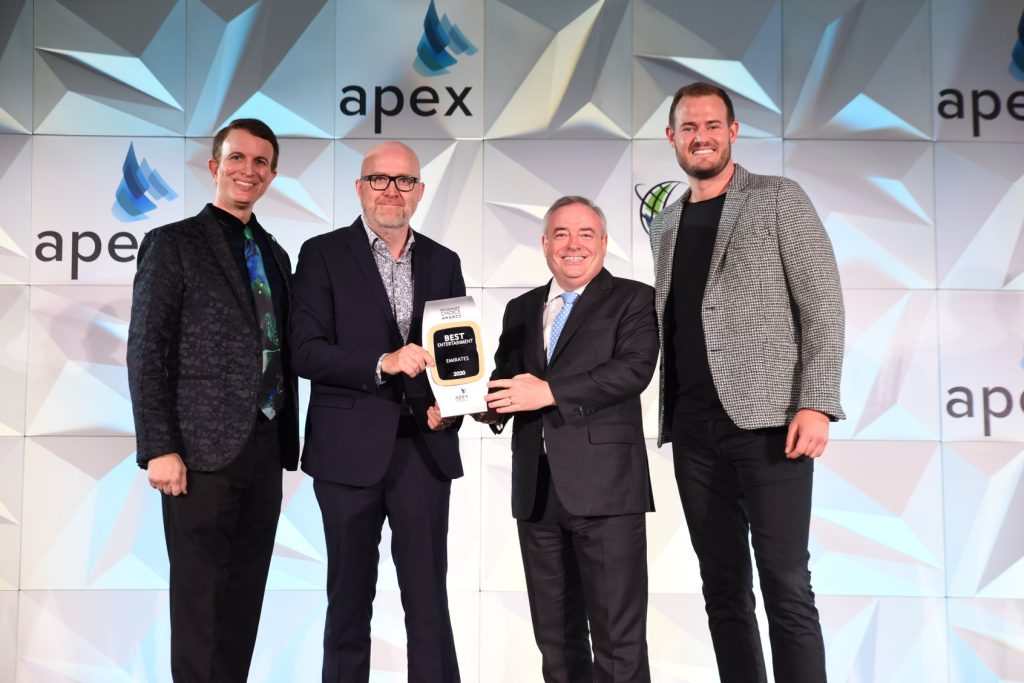 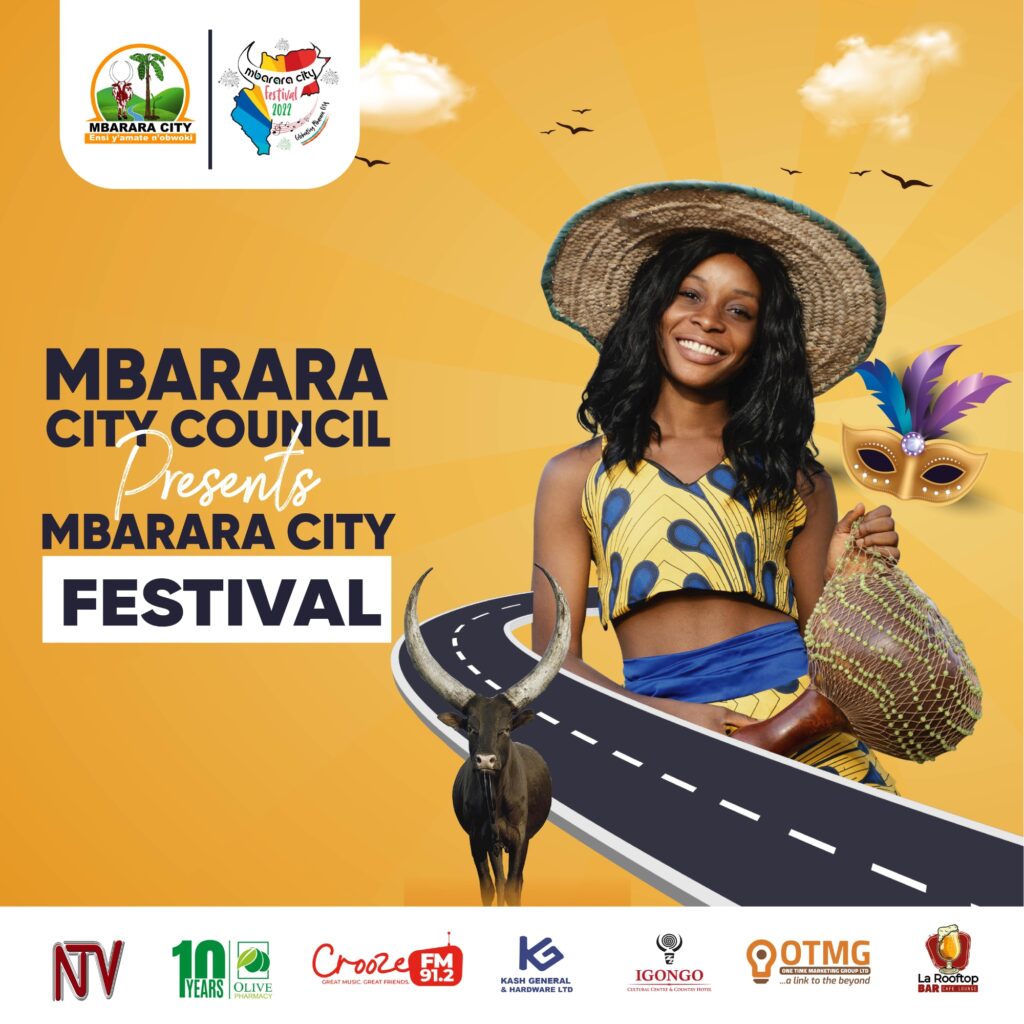 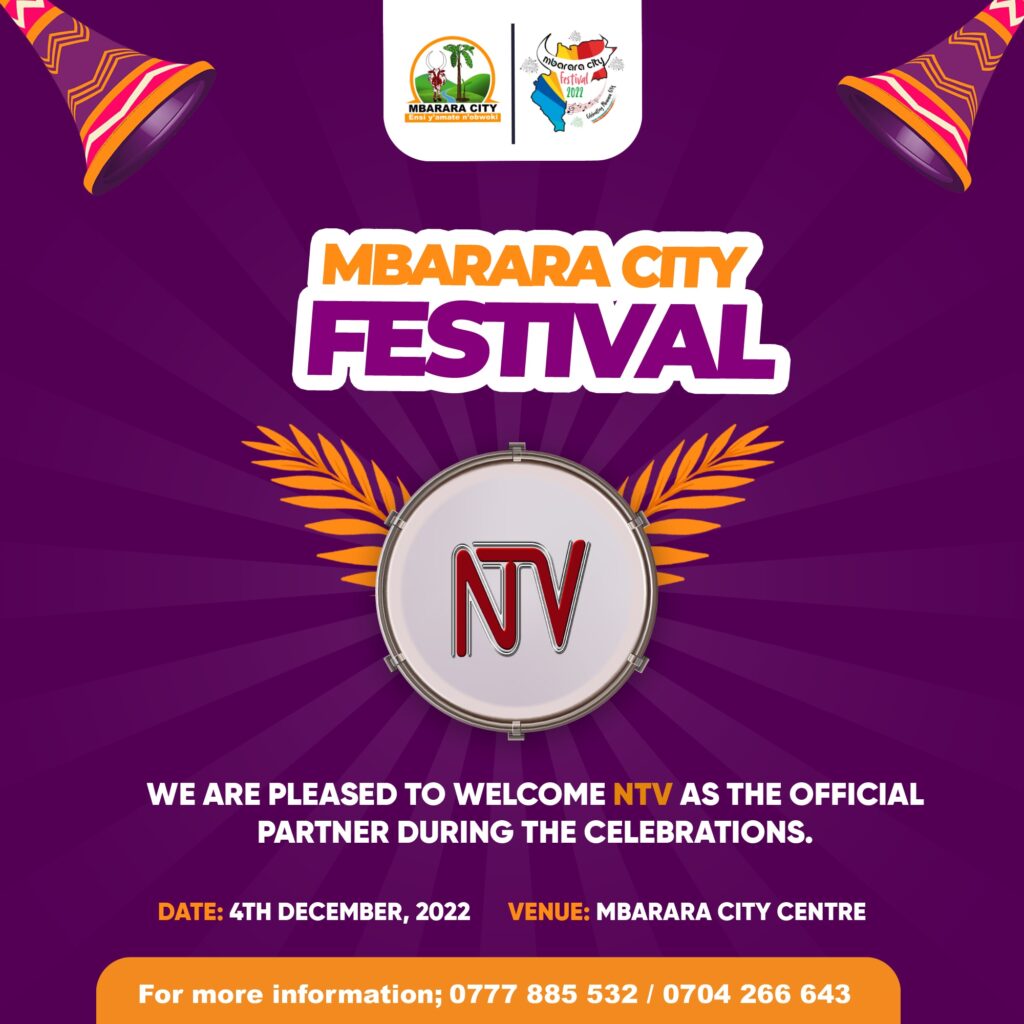