After holding a successful ‘Nassanga Guddy Guddy Gal’ concert Kalifah Aganaga is back in action. The singer has teamed up and recorded a song with fast rising Swangz Avenue’s Winnie Nwagi called ‘Googo’. 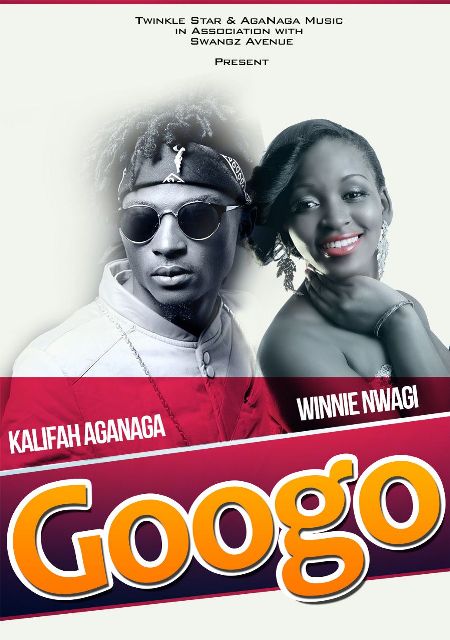 The song was recorded by Big Nash. Meanwhile Kalifah is also set to start his European Tour this month. The tour will see him perform in United Kingdom (UK) and Turkey.

The ‘Oyitangayo’ singer is also slated to shoot two music videos during his European tour. These videos are ‘Zanoa’ featuring Jay Hustle and ‘Kawaida’ his latest all Swahilli hit single.

Standard Chartered Bank in partnership with Challenges Worldwide scale up the...