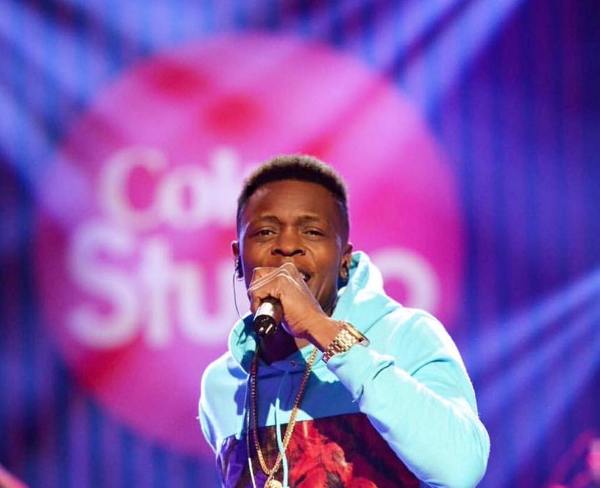 East African and Ugandan star singer Dr. Jose Chameleone has confirmed dates for his upcoming concert. The ‘Sweet Banana’ singer has set 19th May 2017 for his Legend concert. 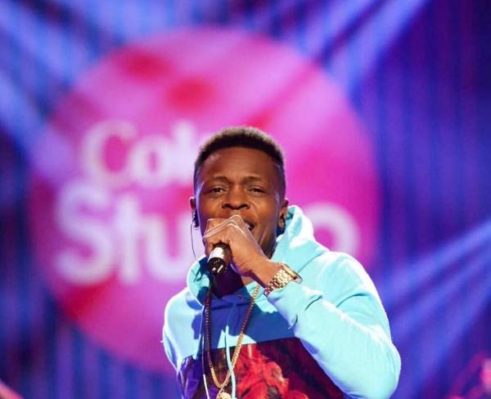 Legend Concert will be the singer’s first in over a year. On Monday evening, he released official online video of his new blockbuster hit ‘Sweet Banana’. The song has already received massive airplays on several entertainment venues. The Bayuda singer has promised to do his best for his fans as he continues to cement his place as East Africa and Uganda’s number one artiste.

“Thanks to you all my fans and friends who keep me motivated!! The Music Marathon begins as we count down

Pictorial: How it went down at Zari’s 40th birthday bash

Pictorial: How it went down at Zari’s 40th birthday bash