How Safe Are We In Bars?

After the gruesome incident at industrial area based nightspot Guvnor in which partier was killed by a fellow partier, Uganda Police has taken over the case. Management of Guvnor have confirmed to us that they have forwarded the case details to police for the law to take its course. Ivan Kalyesubula hit Johnson Ahimbisibwe with a glass and the later was pronounced dead on arrival at Case Clinic for medical attention.

Johnson socked in a pull of blood after the incident

With deep sorrow, GUVNOR UGANDA regrets the death of its patron Johnnie Ahimbisibwe. Always smiling, laughing, smart and affable is how we shall always remember Johnny who spent many weekends with us having a good time.

What happened to him is tragic, and we have handed the case over to Uganda Police for the law to take its course. We are assisting the Police in every possible way, including CCTV footage of the incident.

GUVNOR UGANDA is renowned for its attention to security matters, and many a times, we’re rebuked for being ‘too strict’. It’s all for the security of our esteemed clients, that we do everything humanly possible to keep them safe on site.

At this time, we would like the public to give the family of Johnny some peace to grieve their son, and to let the Police do its work unhindered, so as to get to the bottom of this tragic incident. It’s important that facts are not muddled with rumors and insinuations because the result of that will be a messy Police investigation.

We assure the public and our esteemed clients that as always, we’ll do everything humanly possible to keep you safe within our premises.

We will put the family in our prayers and give them the assistance they need to take Johnny to his final resting place. 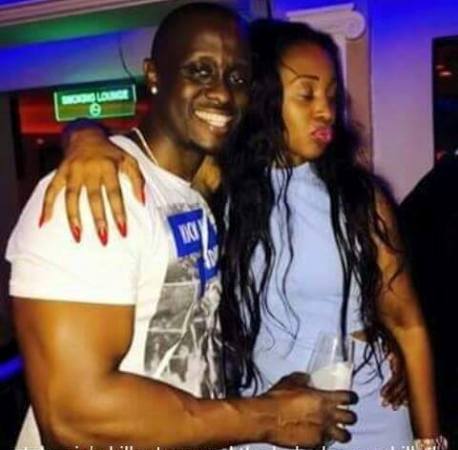 Ivan with Nina, the girl at the centre of the gruesome murder

How Safe Are We In Bars?

As the country woke up to the shocking news of brutal killing of a reveller at the Industrial area based posh hangout, Guvnor Nightspot, with a glass, how safe are we in such places. Johnson Ahimbisibwe was hit with a glass and was pronounced dead on arrival at Case Clinic hospital today morning. 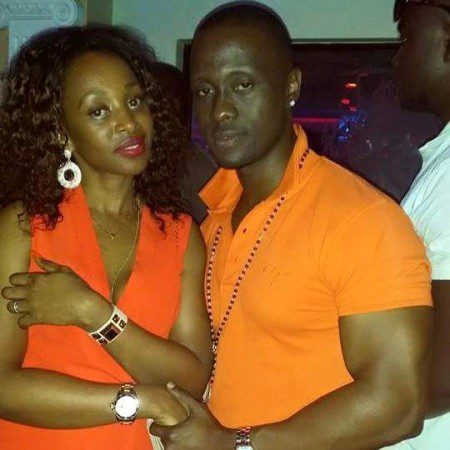 Ivan Kalyesubula a muscled man hit Johnson with a glass after an argument over the girl, Nina, the two have dated. Johnson was a boyfriend of Ivan’s current lover Nina and the incident marks the end of fruitful life or lives the three have been living. Details of how the argument started are still sketchy but it all stemmed from this beautiful woman called Nina who also in the Club at the time of the incident. 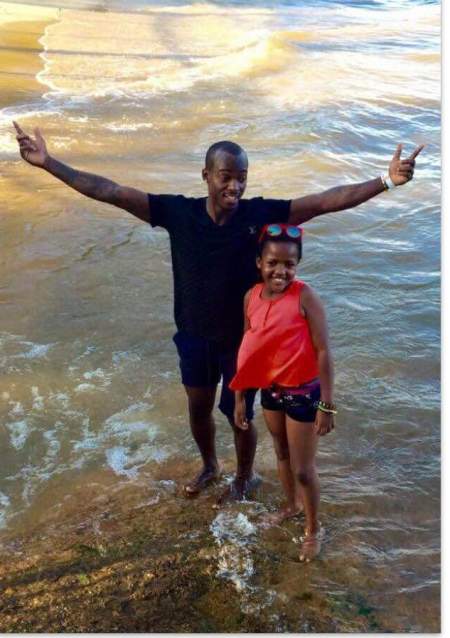 Johnson left behind a young daughter and son

The safety of one’s life is a club or bar is not by a mere bouncer as many think but it’s you to provide yourself security and here is how; take extra measures and be careful of people you interact with. If you see your enemy within relocate to another place, don’t confront because at that time, people are always under the influence of alcohol so their brains are already intoxicated. If your ex is around and has another man pretend as if you don’t know about her and don’t confront her man because the two of you moved on… 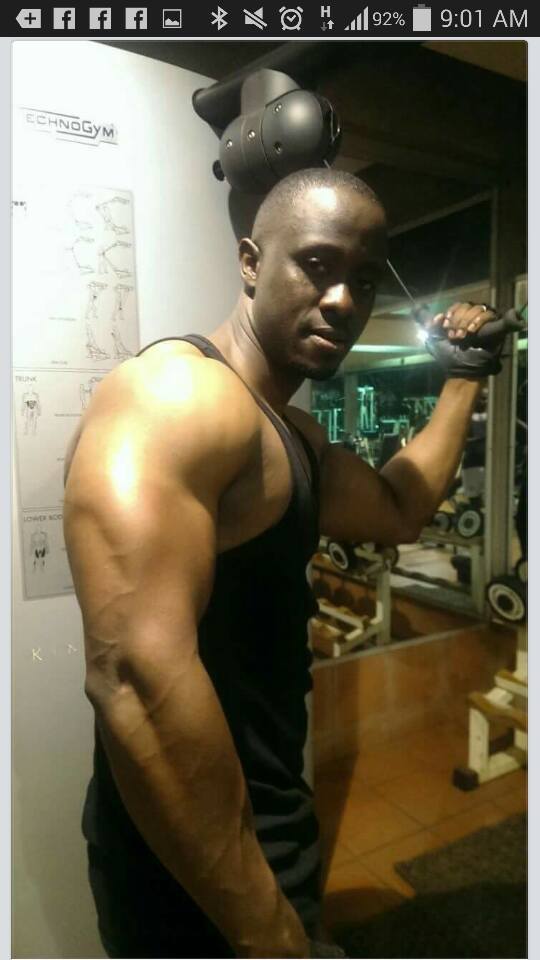 Ivan Kalyesubula is a muscled man