Musician Angella Katatumba who had a troubled and turbulent marriage at an early age has come up to advise young girls on marriage issues. The singer/song writer, humanitarian, climate change MD Hotel Diplomat and daughter of H.E Boney Katatumba Uganda’s consul to Pakistan, advised young girls not to rush into marriage.

Angella noted that she believes in love but has no need to rush marriage because of what she experienced when she married an American military man, Alonzo.

“I believe in love but I am in no rush to get married. Been there done that. I would like to advise all the girls that before you get married, first date for at least one year or two to see whether your personalities meet before you jump into the marriage wagon,” she told a local tabloid in an interview.

Speaking about her failed marriage, Angella had this to say; “I guess my marriage didn’t work out because I never knew Alonzo so well because we just dated for six months and then rushed into marriage,” she added.

Meanwhile the singer will be performing LIVE tonight with the Magic Hornz Band, at the UGC&S International graduation ceremony, at the Kampala Serena Hotel. 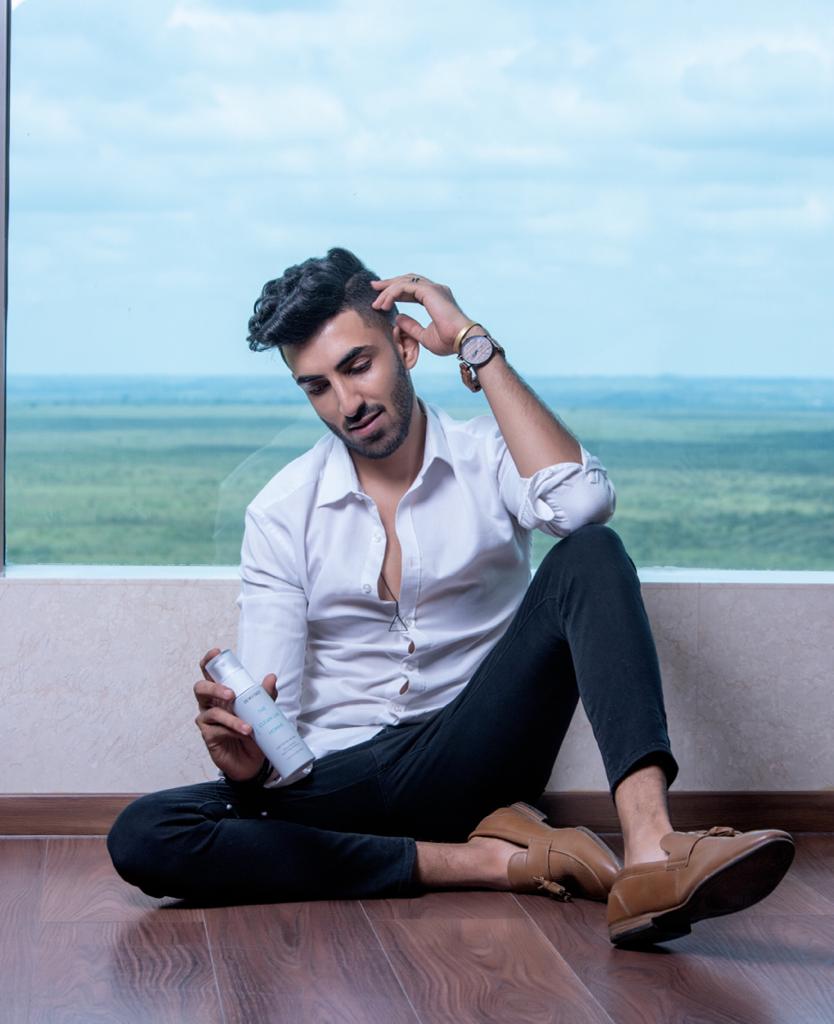