Kampala: fireworks Advertising, a transformative advertising agency in Uganda, has launched a campaign dubbed #SeeTheUnseen in an effort to eradicate Gender Based Violence (GBV) in the advertising and communications industry.

While addressing the guests at the launch of the campaign, at the fireworks Group head offices in Ntinda, Kampala, Frank Muthusi the Group CEO fireworks Advertising highlighted the importance for the advertising industry to get rid of GBV at their workplaces.

“As we launch this campaign today, I urge you all to #SeetheUnseen, have self-reflection and reform if at all you have in any way been an enabler of Gender Based Violence.”

He further noted that Gender Based Violence is a serious issue in the industry because it has an adverse impact on the bottom lines of advertising agencies.

Muthusi also identified the need for all agencies to aspire to get the UNDP gender seal under the Spotlight Initiative as it is vital for any company.

“The gender seal is given to organizations that have achieved a certain level of equality as well as demonstrated their commitment and effort towards eliminating Gender Based Violence and all its manifestations within an organization,” Muthusi who doubles as the chairman Uganda Advertising Association noted.

In her address at the launch Beatrice Mugambe, the Senior Gender Advisor at the United Nations Development Programme Uganda (UNDP), while delivering a speech on behalf of Elsie. G. Attafuah reechoed UNDP’s position on eliminating violence against women and girls.

“At the global level, The European Union (EU) and the United Nations (UN) embarked on a multi-year programme, called the Spotlight Initiative focusing on eliminating violence against women and girls (VAWG) and harmful practices (HP) with Uganda as one of the implementing countries.”

“Despite important gains, women are still significantly underrepresented in leadership positions, and we still have a long way to go until they are fully recognized equally to men for their contributions in the workplace. It is also not unusual for women to receive less pay, fewer benefits, fewer opportunities or to be passed up for promotions for which they are well qualified for in the labour market. Gender discrimination, Gender Based Violence and Sexual Harassment in the workplace go against the Employment laws of Uganda,” she said.

“22% of women between 15 – 49 years have experienced a form of sexual violence in their lives. This translates to one million women exposed to sexual violence and its detrimental effects such as a reduction in productivity,” she mentioned.

With an exciting panel discussion that comprised of Josephine Muvumba the MD Metropolitan Republic, David Galukande the MD QG Group, Tina Wamala Communications Specialist British High Commission and James Onen a media personality, the audience had an engaging discussion on Gender Based Violence in the industry.Most panelists identified the fact that every individual in the industry has a responsibility to play towards creating a safe space for women to express themselves.

In Pictures
6 hours ago 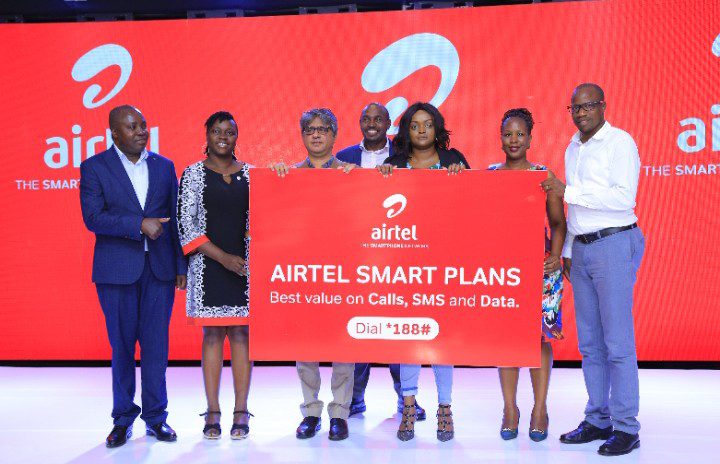 Get it done: Stanbic slashes interest on personal loans to 15.5%—introduces 100% home finance for first-time buyers

CMA and ODPP sign MOU to enhance the prosecution of capital markets related offences in a just, effective and efficient manner

Get it done: Stanbic slashes interest on personal loans to 15.5%—introduces 100% home finance for first-time buyers

CMA and ODPP sign MOU to enhance the prosecution of capital markets related offences in a just, effective and efficient manner

‘Nexus Lounge not for sale’ – Ivan