Kampala Mayor elect Erias Lukwago has clarified on the issue of when the Lord Mayor’s office will be officially opened. Lukwago released an official statement on the matter as below;

“There’s some distorted and malicious information doing rounds in some sections of the media that the office of the Lord Mayor will remain inaccessible until we’re done with the swearing in ceremony slated for 20th May. The truth of the matter is that the office was officially opened yesterday by KCCA officials who, among others, included the Ag. Director Human Resource, Mr. Lule Richard and a team of staff attached to my office headed by Madam Sarah Kanyike and Deo Mbabazi. The team resolved to conduct a verification exercise next week and compile an inventory of all the items therein before embarking on the necessary renovations and replacement of the rotten furniture. I hope the exercise will go on smoothly without any unnecessary acrimony. Pretty soon, I will be rolling out all the relevant arrangements for the resumption of my statutory duties. There are lots of laudable programmes up our sleeves for the transformation of Kampala into a modern, functional city befitting the pearl of Africa. All we need is to reactivate the governance structure and realign the same in accordance with the Will of the people and, of course, the Rule of law. I will expound more on these issues tonight on CBS radio 88.8 fm at 8.00pm. For God and My Country” 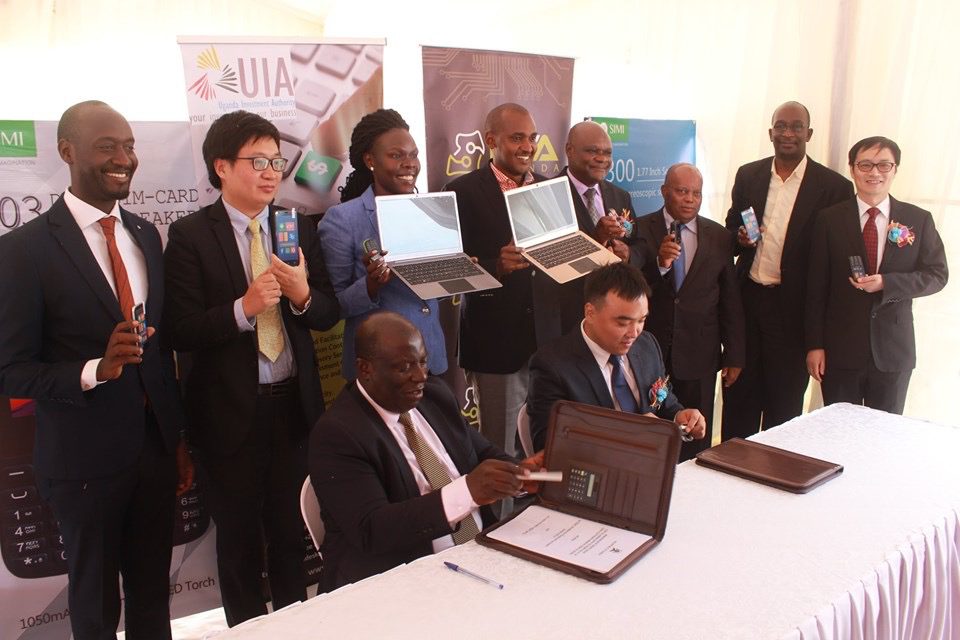 Ladies who lit up Kampala social scene in 2018 revealed