The regional saw Buddo S.S defeat Kitende in the finals to qualify for the national tournament that will be played in Jinja next month.

Along with the football tournament, The Coca-Cola Company has also announced a new recycling campaign that will see participating COPA schools stand a chance to win a refurbished pitch for their school and bursaries for winning students.

The campaign dubbed ‘Coca-Cola Recycle and Win’ is in line with Coca-Cola’s commitment to a World Without Waste campaign that aims to collect and recycle the equivalent of every bottle or can for everyone it sells globally by 2030. It will also amplify Coca-Cola’s already existing plastic collection efforts.

As part of the campaign, 2000 participating schools in four regions will each compete for a chance to get their school pitches refurbished by Coca-Cola by simply collecting the most plastic bottles (Coca-Cola 350ml) for recycling. Additionally, schools will be paid cash for the total kilograms collected as it is with the national consumer collection while participating students and champion teachers will stand a chance to win bursaries and other exciting prizes respectively.

Winning schools will be rewarded on May 7th during the Copa Coca-Cola opening ceremony.

Commenting about the new campaign, Plastics Recycling Industries’ Maureen Kyomuhendo noted that the Coca-Cola Company and all its bottling partners are leading the industry in collecting and recycling plastics in Uganda.

“Plastics are a global challenge and we are playing a very significant role in ensuring that we reduce the impact that they have on the environment. Through this campaign we are teaching the young generation about the dangers of plastic while giving back to them and their schools through a sport that unites them – football,” she commented.

Arthur Akankwasa the Country Manager Coca-Cola noted that the COPA Coca-Cola tournament has instilled confidence, discipline and teamwork in Ugandan youth and has created a strong and consistent source of talent for Ugandan and international football for over two decades.

“Following our celebration of 25 years in Uganda and our highly revered World Cup Trophy Tour, we pledged to refurbish the football fields of all schools that have hosted the tournament over the years under a project we named Coca-Cola Legacy Pitches. I am happy to announce that we have worked with the respective schools to address their sporting needs and bridge the gaps and all twenty-five schools have received either pitches, equipment or other specialized sports equipment such as goal post nets, balls, jerseys, football boots, cones and brand new TV sets,” he noted.

The 2018 champions Buddo Secondary School proceeded to Kenya to attend the Copa Coca-Cola Africa Cup where they were eliminated at the quarter finals against Kenya. In 2019, we want to ensure that the Uganda team is ready and equipped to emerge the champions and we are scouting for the best players who will form the Uganda Champions team to face the other Copa Champions in the 2019. 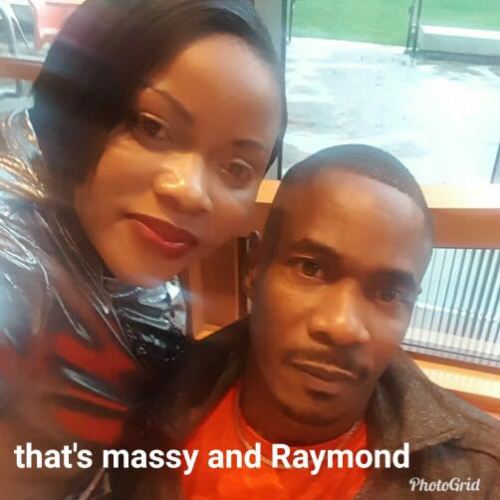 Former NTV producer Walusimbi unmasked as a womanizer and a cheat