Kampala Archbishop Cyprian Kizito Lwanga is dead.
He was reportedly found dead in his house this morning.
Born in January 1953, Dr Lwanga was appointed as Archbishop of Kampala on August 19, 2006.

He attended Kyabakadde Primary School. He entered Nyenga Seminary in 1964. Between 1972 and 1974, he studied at Katigondo National Major Seminary, in present-day Kalungu District. He then studied Theology at Ggaba National Seminary, in Kampala. In 1979, he joined the University of Clermont-Ferrand in France, were he studied administration and languages, with particular emphasis on administration. Later, he studied at Pontifical University of the Holy Cross in Rome, where in 1994, he earned a doctorate in Canon Law.

He was ordained a priest on April 8, 1978 at Rubaga Cathedral by Cardinal Emmanuel Kiwanuka Nsubuga. He served as a priest of Kampala Archdiocese until November 30, 1996.
He was appointed first bishop of the Diocese of Kasana-Luweero on November 30, 1996 and consecrated bishop on March 1, 1997 at Kasana-Luweero, by Cardinal Emmanuel Wamala, Archbishop of Kampala, assisted by Bishop Joseph Bernard Louis Willigers, Bishop of Jinja and Bishop Paul Lokiru Kalanda, Bishop of Fort Portal. 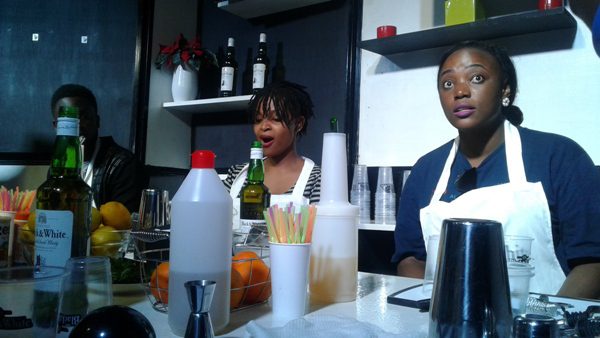