City models led by Tania Rachael are furious with BIDCO over failure to pay for the services offered.

The commercial models have also accused BIDCO of arrogantly refusing to pay them for the services rendered to their product ‘Magic washing powder’ when they appeared on their billboards.

Tania Rachael, one of the models told this website that when they demanded for the pay from the company, they were told the contract was terminated but asked why the company has continuously used them on their billboards across the country. They have threatened to drag BIDCO to court over the matter. 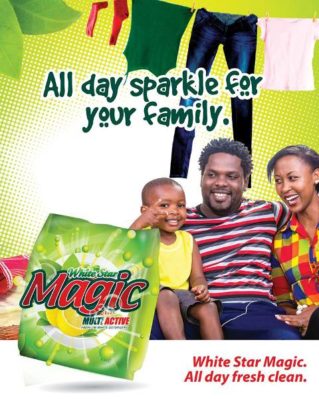 “Well me having signed a contract for 3 years as a brand ambassador of Magic plus Harry and my son and Herman as my husband.

Getting payment for the last two years has always been a hustle sometimes we have had to first sermon Kibz Ltd the branding company for Magic which was hired by BIDCO Ltd.

The last time we asked for our pay Iryn who runs Kibz arrogantly said the contract was terminated yet the billboard is still up. 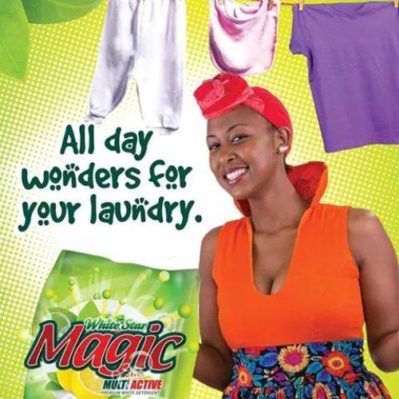 They didn’t inform the models about the terminating of the contract on time, they just said so when they asked for their pay,” Tania said.

She added,” I have sent the letter today about our pay and threatened to sue them but they were so rude to me and advised me to do whatever I wanted,”.

Kayemba Abdulaziz who owns the advertising agency is yet to comment.

She advised BIDCO to hire honourable branding companies which pay their models. 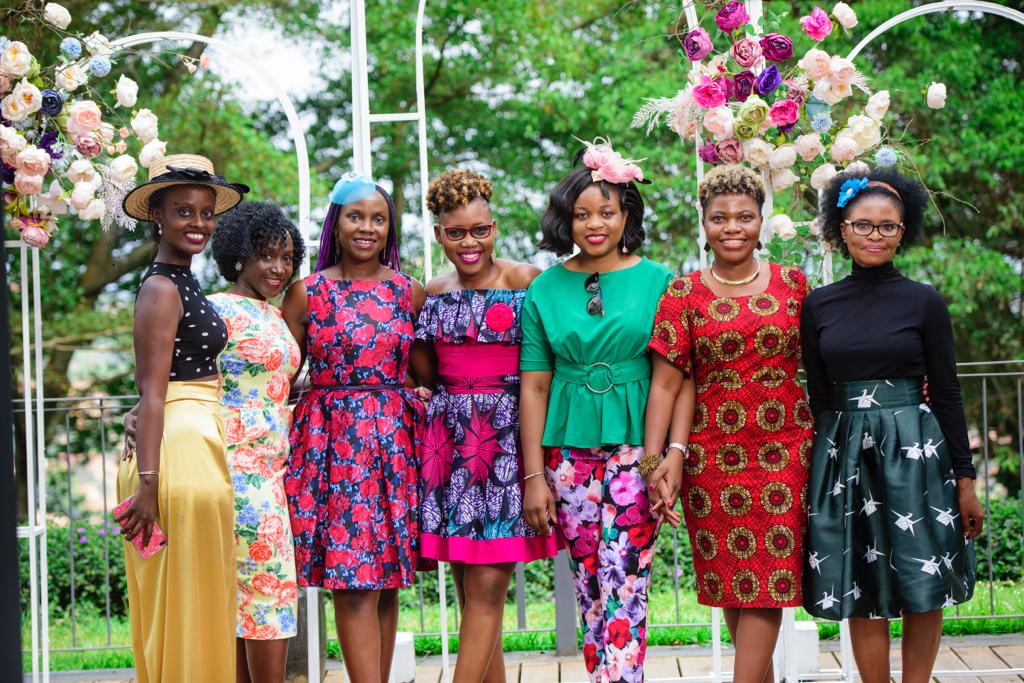 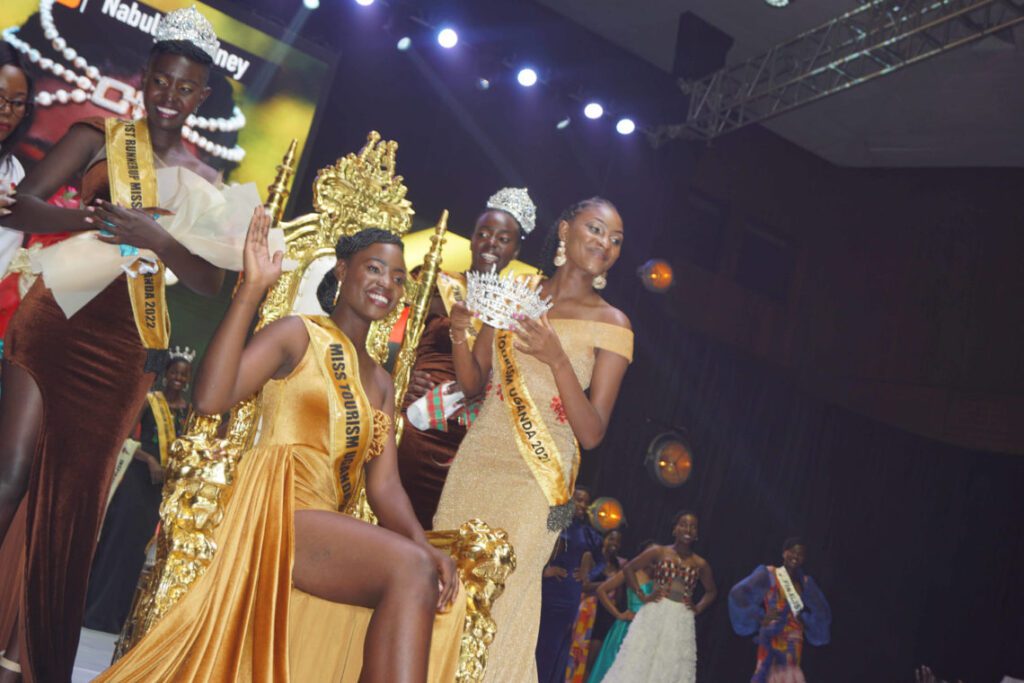 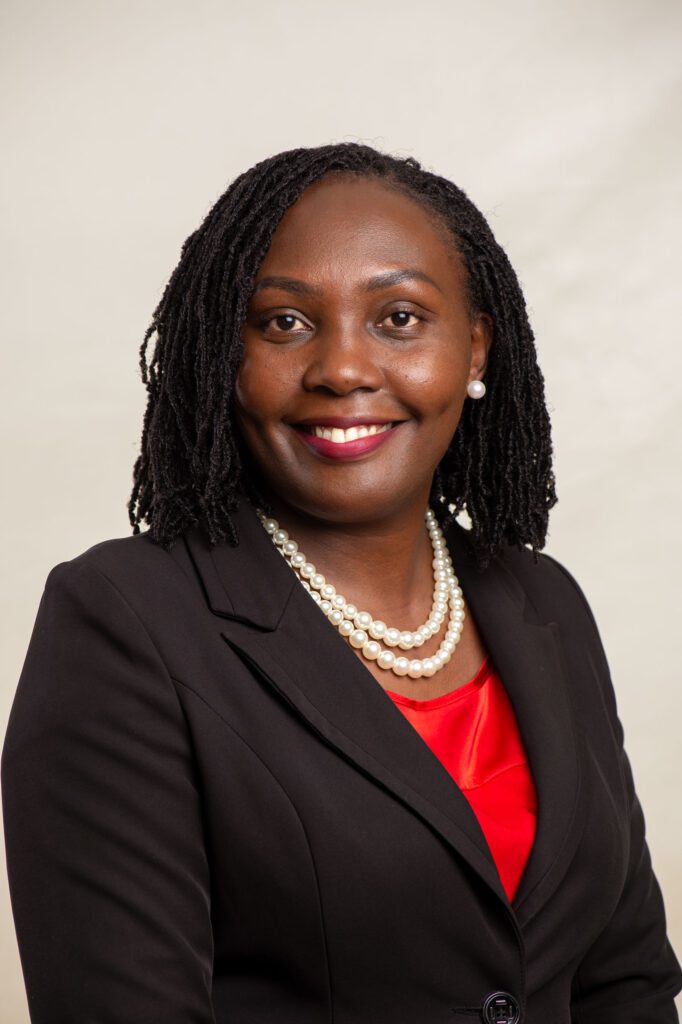 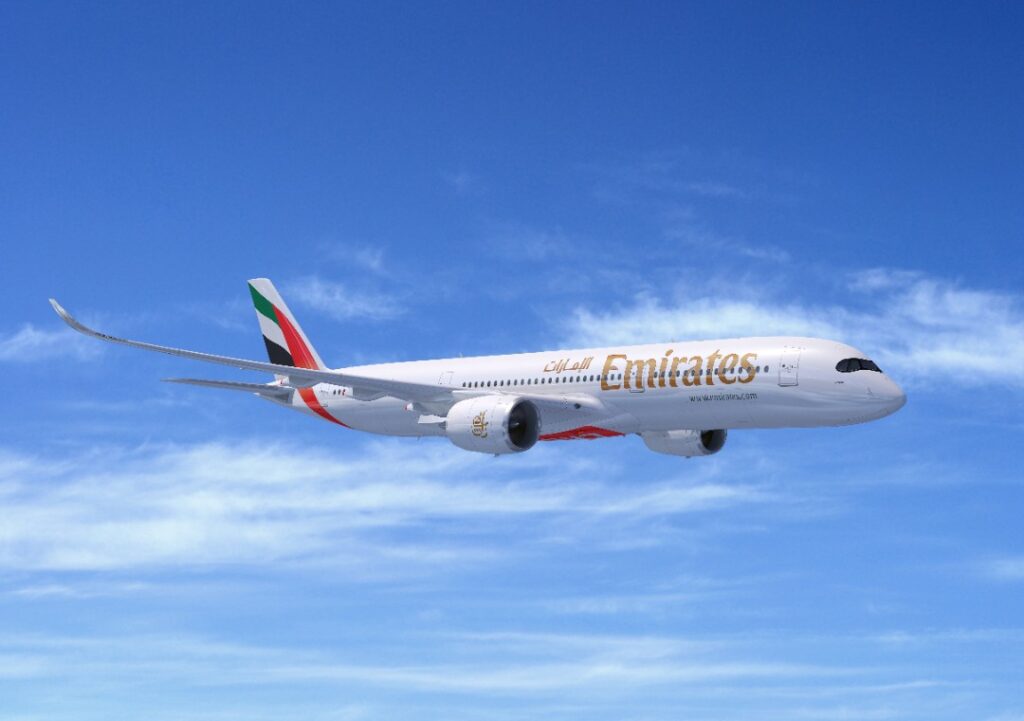 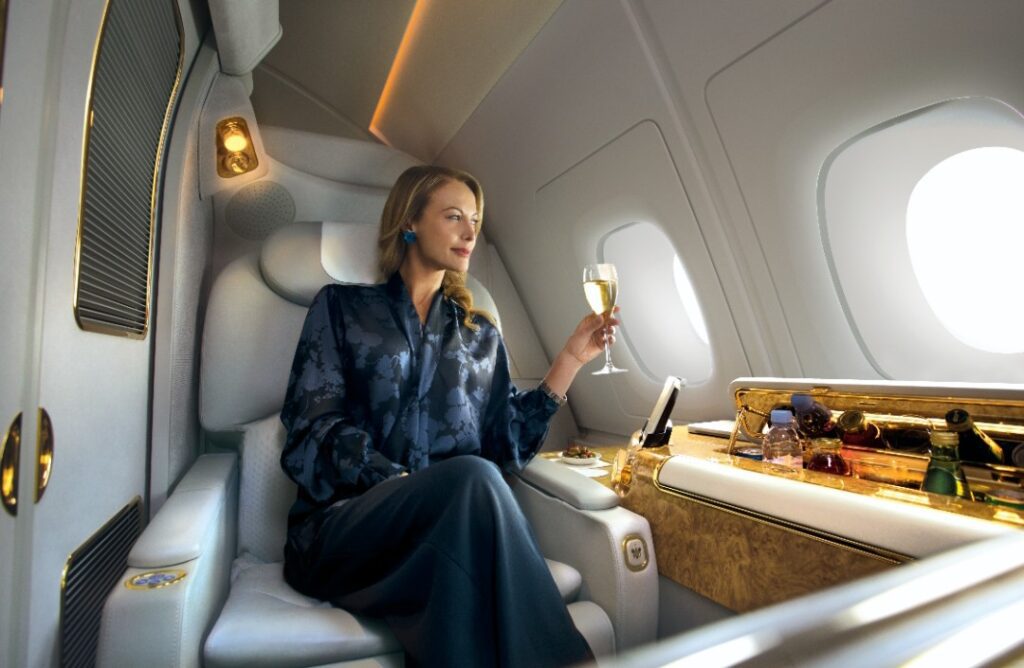 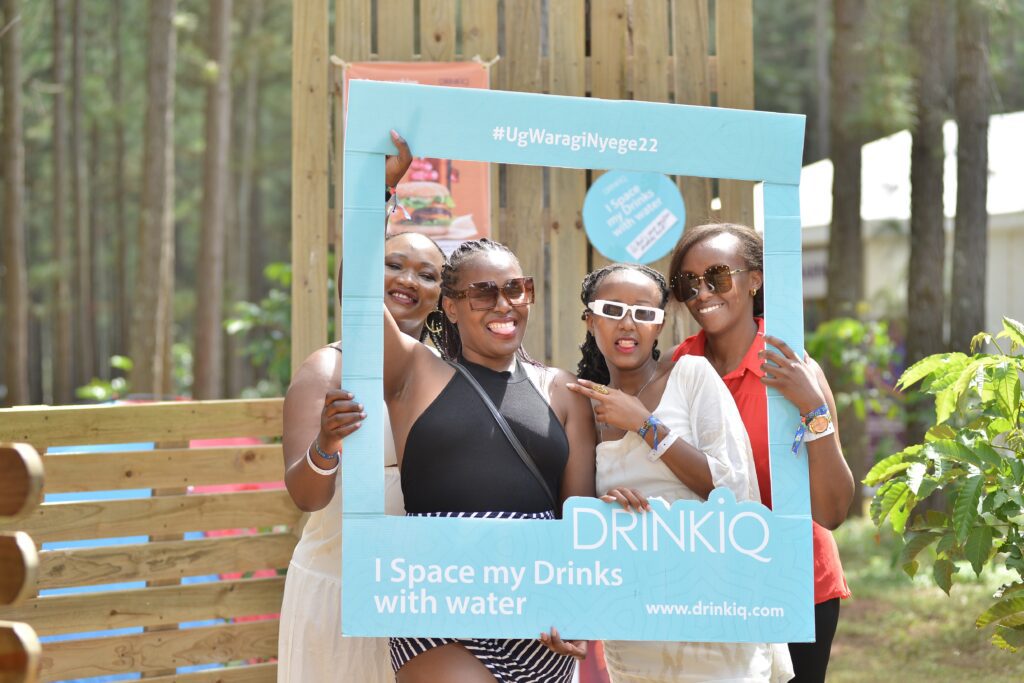 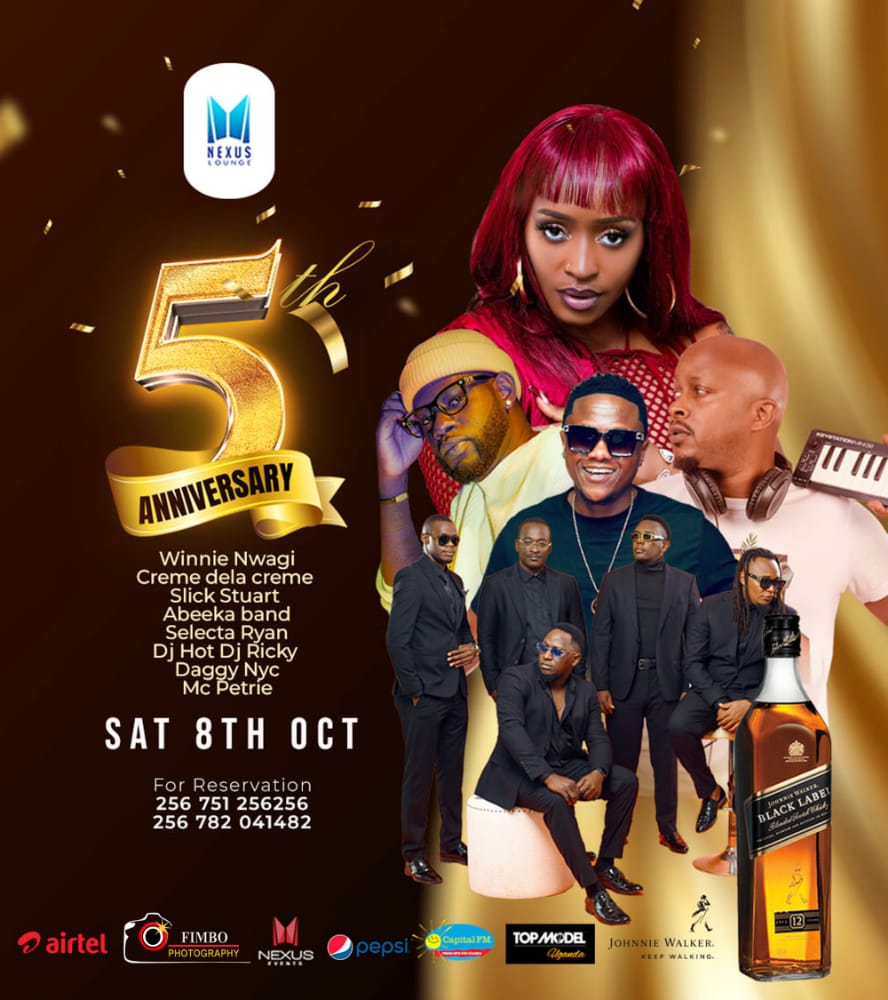 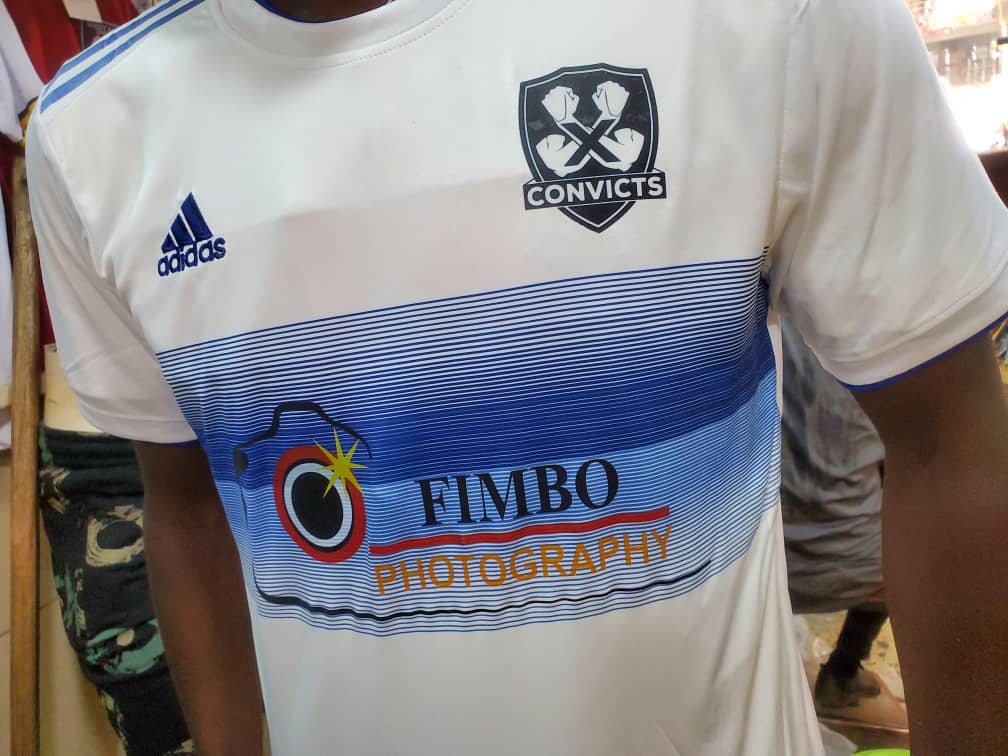 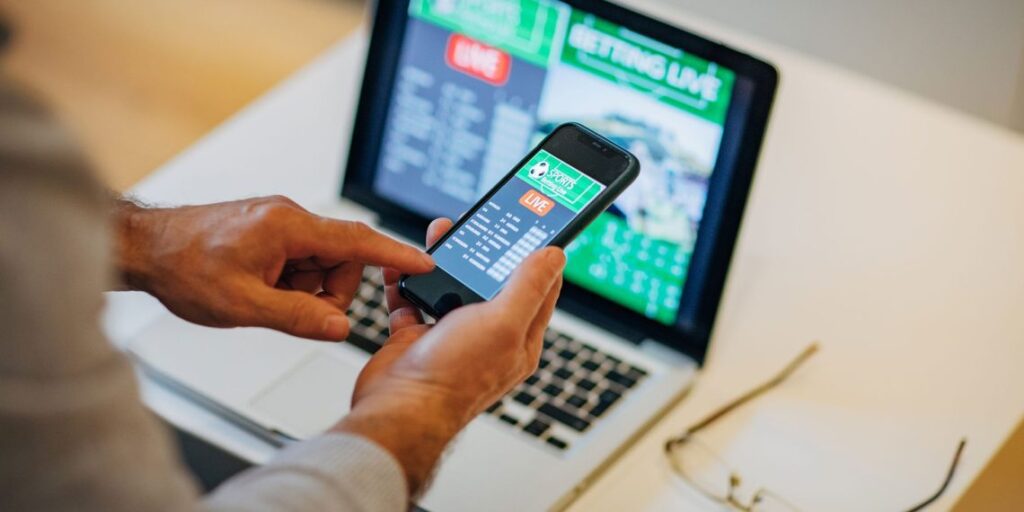 ‘My dad is my best friend’ – Angella Katatumba 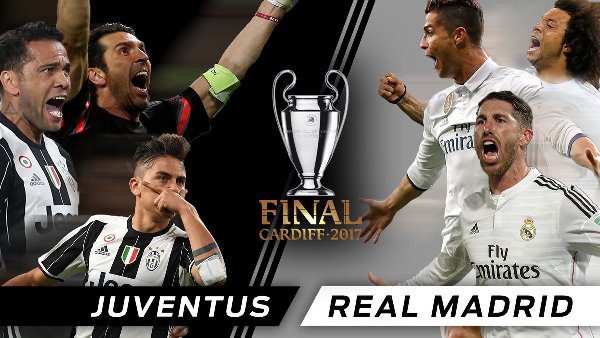 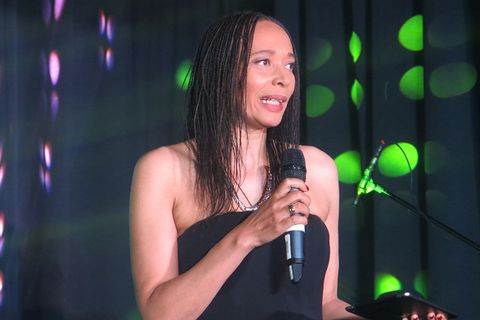 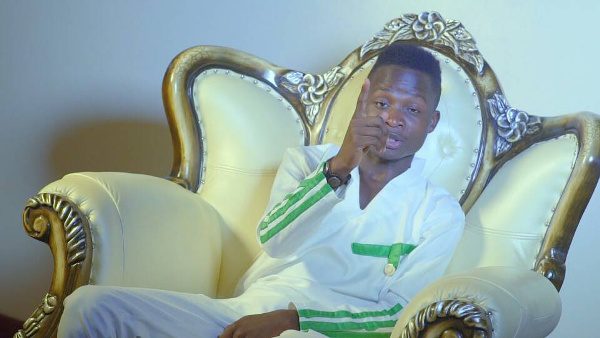 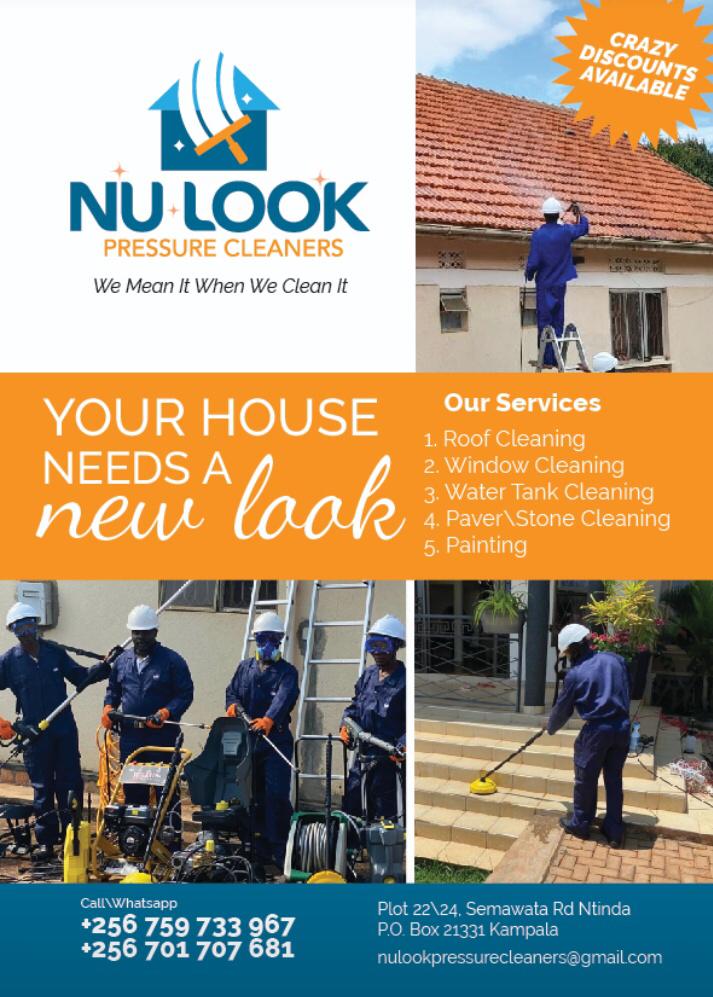