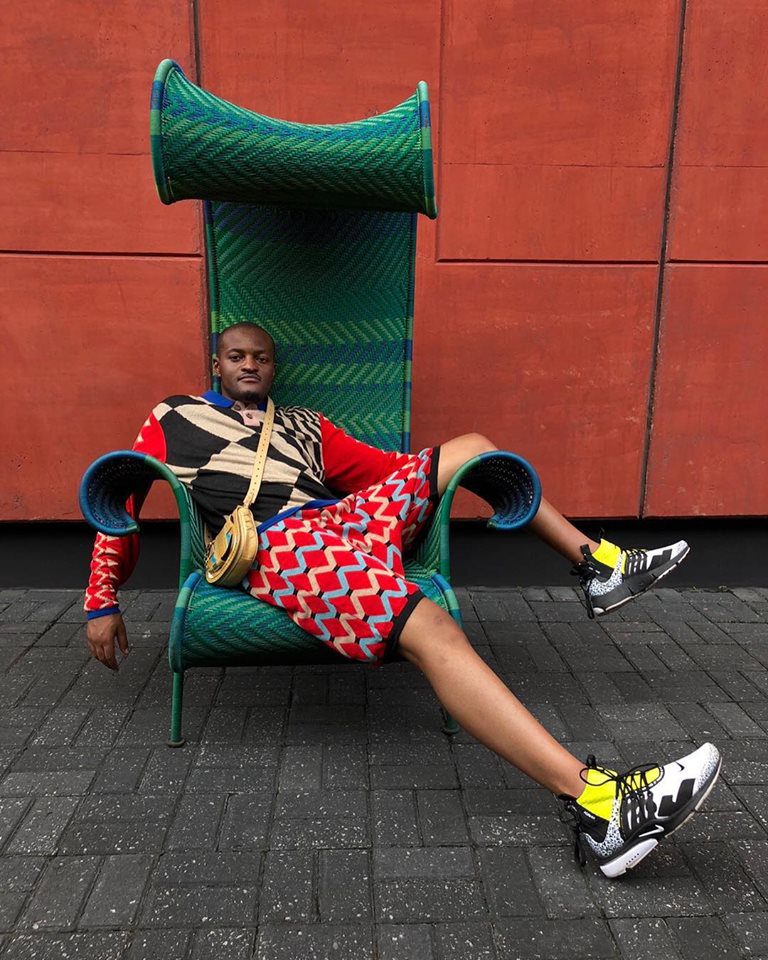 Renowned South African fashion designer Laduma Ngoxokolo famously known for his clothing brand MAKOSA BY LADUMA will showcase at this year’s Abryanz Style and Fashion Awards (ASFAs).  The Ciroc sponsored ASFAs are slated for December 7, at the Kampala Serena Hotel.

The vogue Italia Scouting for Africa winner who specialises in knitwear started his fashion journey in 2003 when he joined Lawson Brown High School in Port Elizabeth. 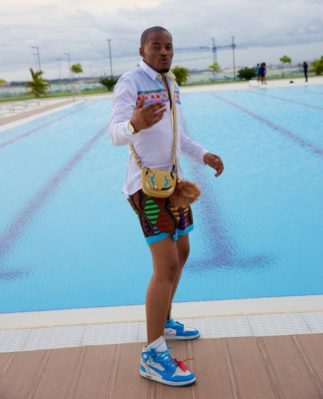 Ngoxokolo’s flair for knit-wear design later earned him a bursary at Cape Wools and Mohair South Africa during his Bachelor of Technology studies at Nelson Mandela Metropolitan University.

In 2010, Ngoxokolo won the South African National Leg in the Society of Dyers and Colorists Design Competition, which earned him a trip to London where he was awarded first international prize for same competition.

He will be showcasing along-side some of the biggest names in fashion in Uganda and around Africa. These will include Nigeria’s Mai Atafo, South Africa’s David Tlale, plus Ugandans Alecool Clothing Kkoolo and Anita Beryl among others. 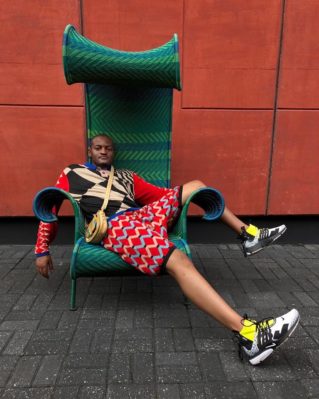 Tickets are on sale for Shs100,000, Shs500,000 for VIP and Shs5M for VIP tables at Abryanz Collection Garden City basement and at the Kampala Serena Hotel. Alternatively, you can visit www.abryanzstyleandfashionawards.com/tickets

Status of Submission and Verification of Presidential Supporter Forms

Angella Katatumba releases a love song about his relationship with Daddy...

Status of Submission and Verification of Presidential Supporter Forms