It has not been usual for Ugandan models to strip naked for any form of promotion or magazine but looks like Aamito is inspiring them after she was paid millions. The first ever Africa’s Next Top Model winner Aamito Stacie Lagum has gone nude in the latest photoshoot. 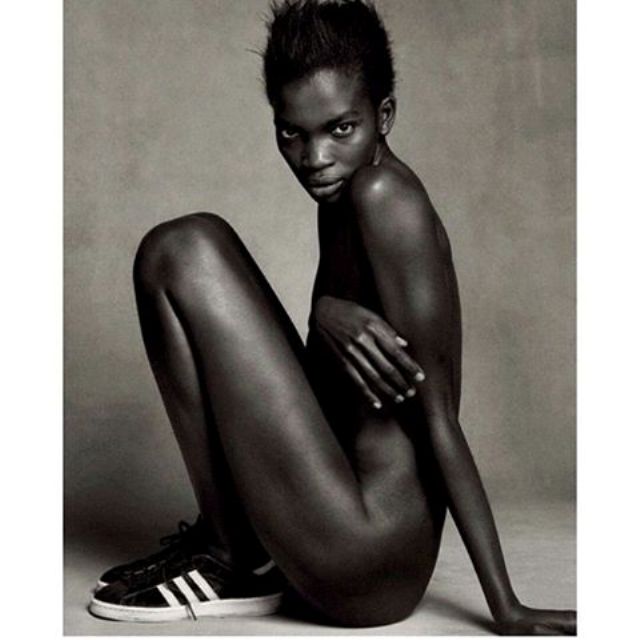 The photoshoot was for Interview Magazine’s April 2015 issue. She was photographed by Christian Mcdonald and Josh Olins. The photographers are known in the industry and have photographed people like Angelina Jolie, singer Sam Smith and top models, the list endless.

The model who has hoisted the Ugandan flag high at several top notch fashion events including the New York Fashion week has aroused mixed feelings among fans and admirers with her recent pose. 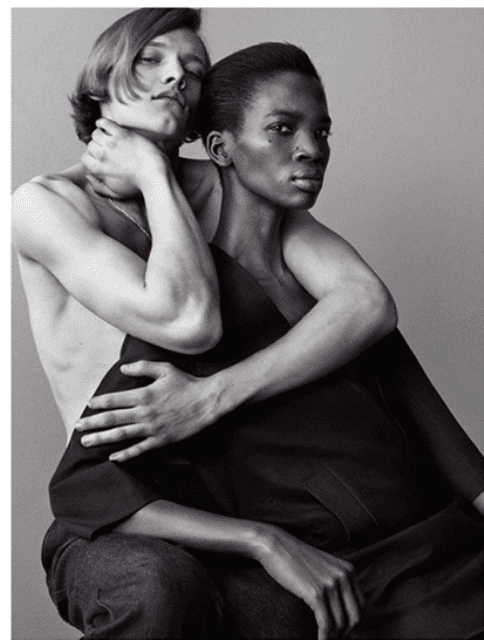 She is truly taking modeling to an international level following in the footsteps of supermodels like Noami Campell, Tyra Banks, Heidi Klum to mention but a few who have dropped clothes previously for millions of dollars. The sky is limit for Aamito 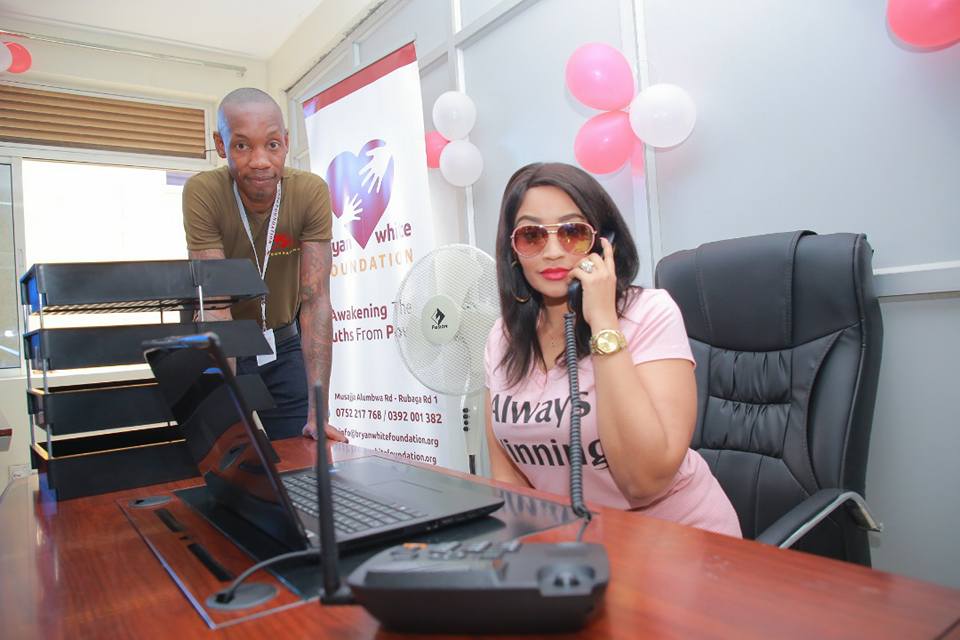 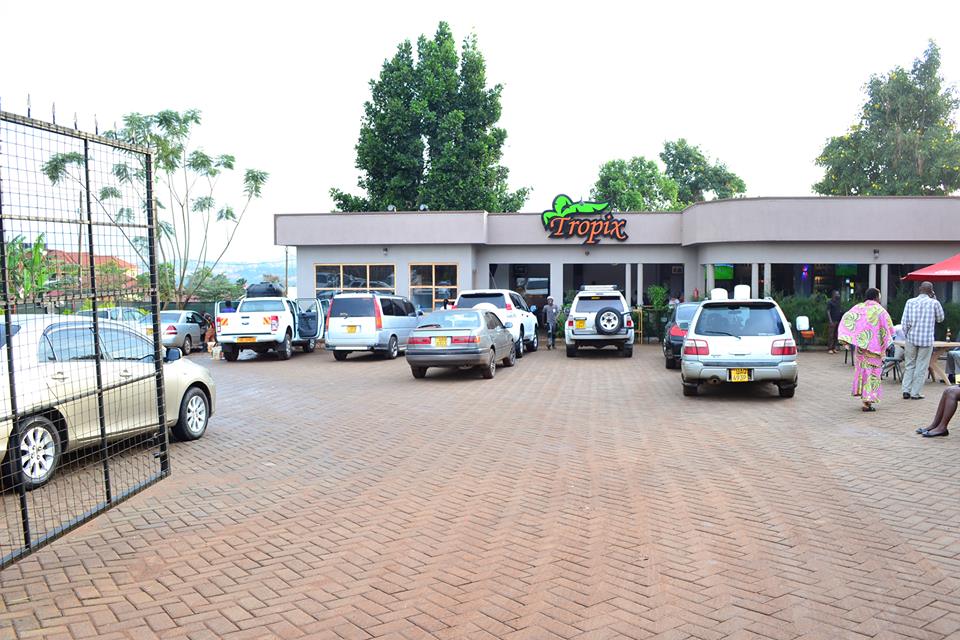 Posted by Denzel Shantel - September 21, 2018 0
Facebook Twitter WhatsApp LinkedIn Gmail TelegramComedy has become the only joy for many people who want to cool off stress… 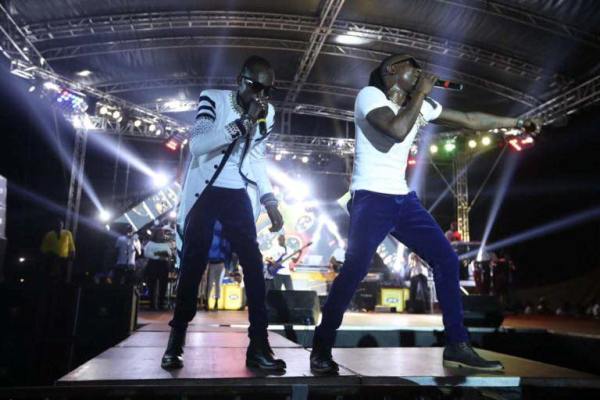 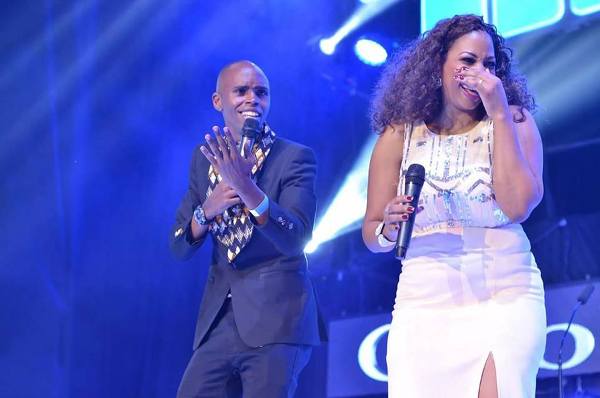 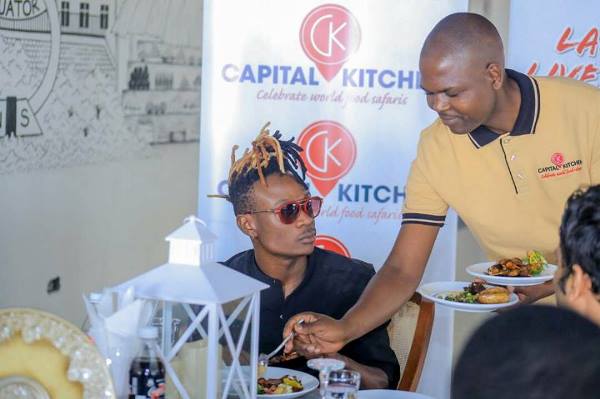